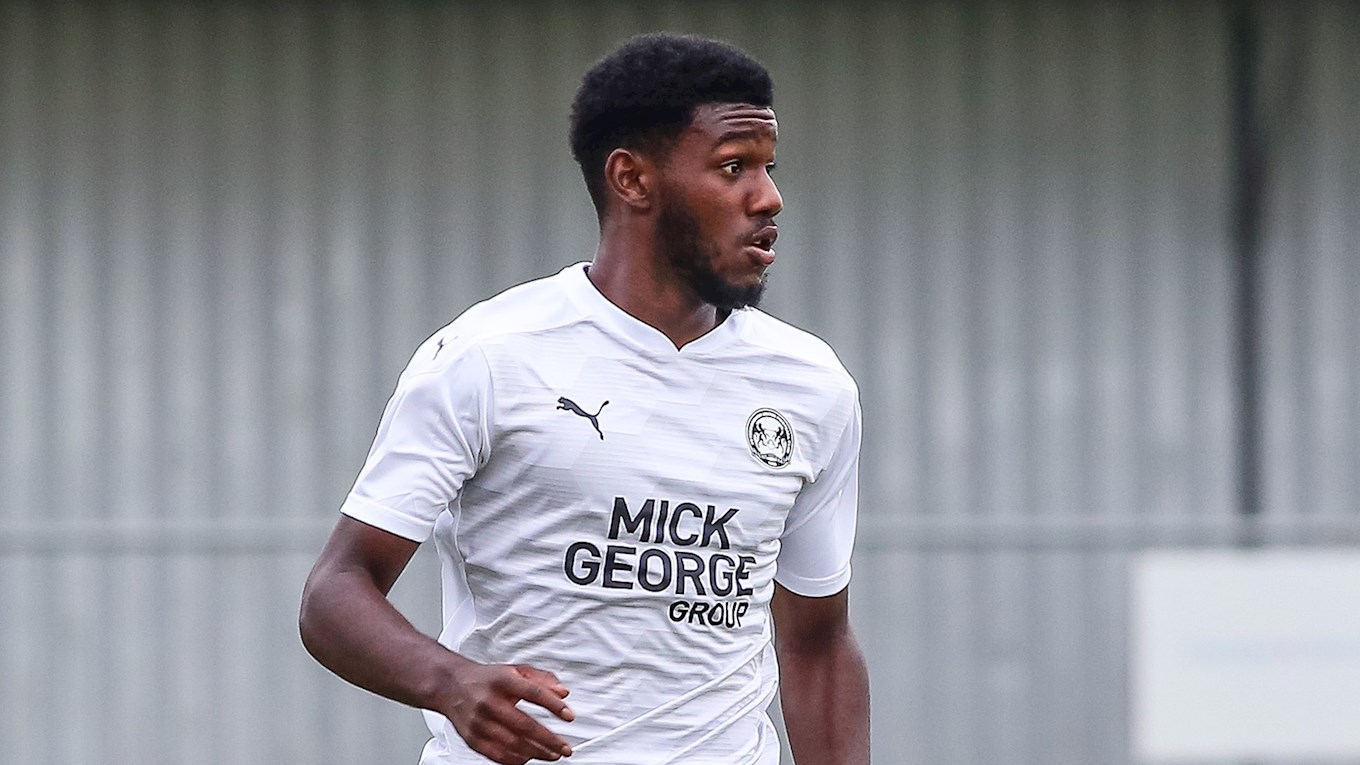 Posh under 18s held to a 1-1 draw by Luton Town at the Mick George Training Academy.

The Peterborough United under 18s were forced to settle for a point from their latest Youth Alliance League fixture at the Mick George Training Academy as Luton Town rescued a point after Shaun Keane had given Matthew Etherington’s men the lead.

Posh certainly deserved the three points based on their first half performance and even in the second half saw an effort cleared off the line, with many of the opinion the ball had clearly crossed the line before it was hacked to safety.

Etherington was encouraged by the first half display but admitted a change in formation from the visitors ‘spooked’ his side in the second period. “In the first half, the lads put in a really good performance and the shape we played caused Luton a lot of problems. We were 1-0 up at the break and it should have been more if I am honest.

“We just needed to be a little more careful in the final third, we needed to take more care because we got ourselves into some great positions due to the shape in which we played. In the second half they adjusted to us and changed their formation, we kind of pre-empted that tactical change and gave the players another way to combat that, but it spooked us a little bit and we weren’t the same side in the second half.

“However, despite the above, we still looked good going forward and created chances with one cleared off the line that to be honest was probably around two yards over the line. Although at that age level you don’t want to see opposition players get sent off, there was certainly an incident which could have potentially changed the game.

“I think we were a little unlucky not to take the three points, but those decisions are not going for us at the minute and the performance level gives us something to build on. Shaun Keane grabbed the goal, he is playing a bit further advanced now and he has that ability to score goals. There are other areas he needs to tidy up on, but he provides that threat.”

Posh were due to face Leyton Orient at the weekend, but that game has been postponed with the opponents unable to fulfil the fixture due to coronavirus.