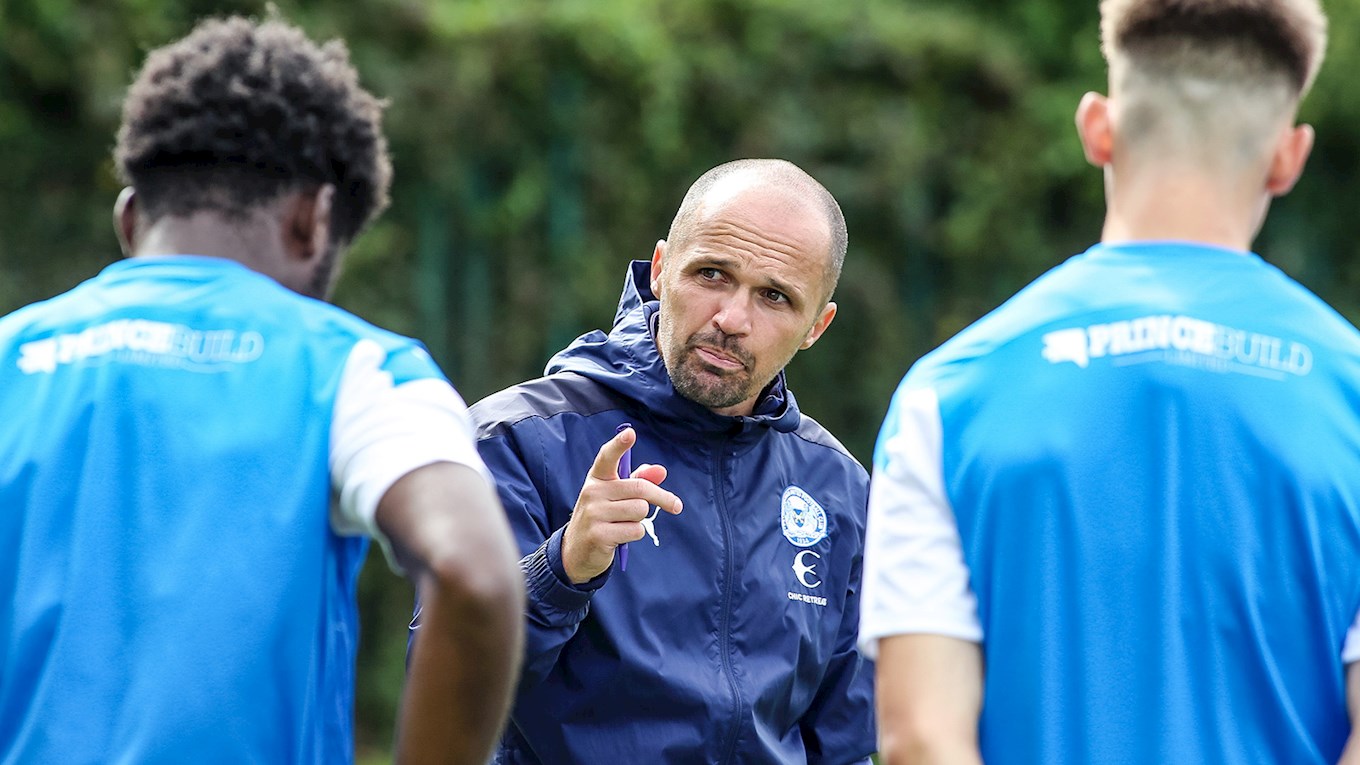 The Peterborough United under 18s began their Youth Alliance League campaign with a goalless draw against local rivals Northampton Town at the weekend.

It was a game of very few chances with no shots on target at either end throughout the 90 minutes as the home side deployed a defensive formation with one up front in an attempt to frustrate a Posh side who had enjoyed an excellent pre-season.

Northampton created a couple of half chances from set-pieces in the first half but were prepared to sit in for the majority and Posh struggled to break them down.

Posh are next in action against Stevenage on Saturday morning.