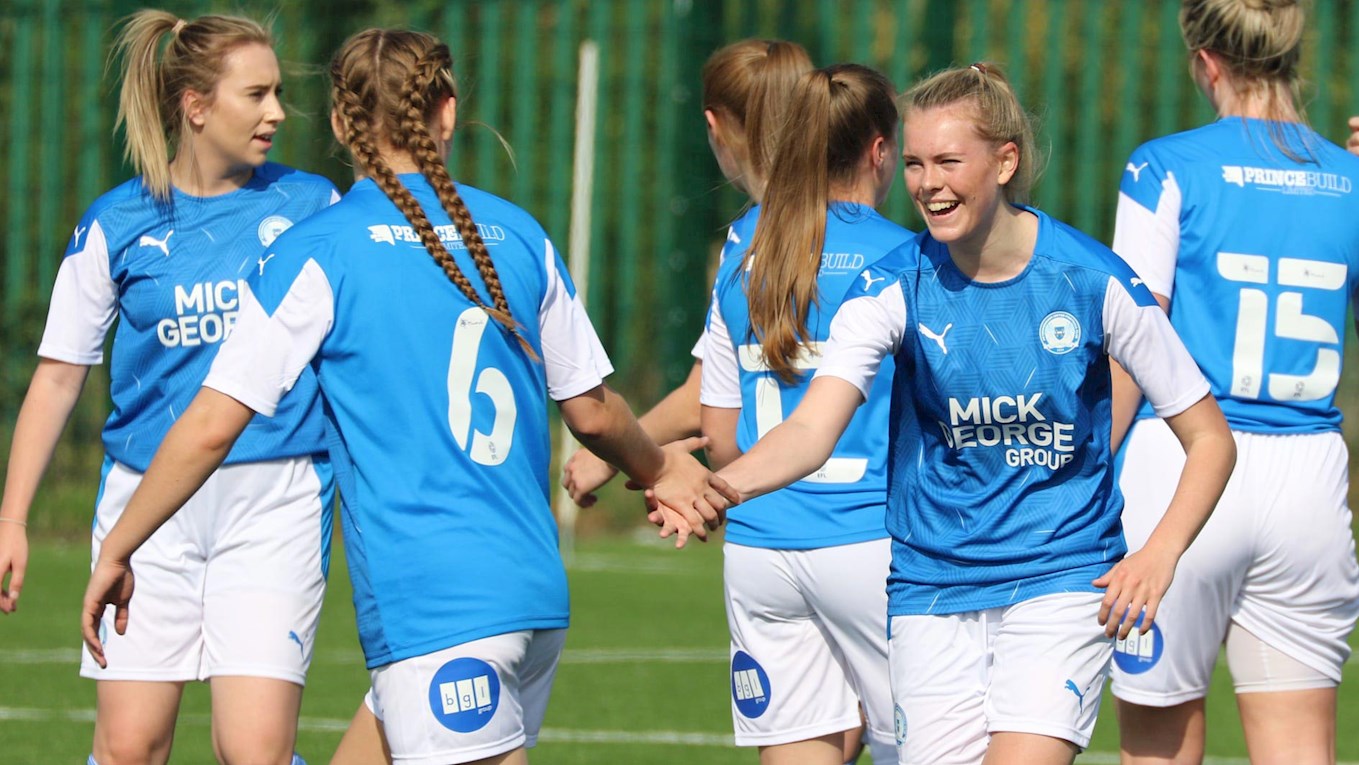 This Sunday (27th September) the Posh Ladies kick off the 2020/21 season with an away trip to Ollerton Town in the East Midlands Women’s Premier Division.

The Ladies have been back in training for the past three months and have had friendlies over the past month with the new season on the horizon.

After last weekend’s disappointment of being knocked out of the FA Cup in a penalty shoot-out, and having missed out on promotion last season, the Ladies are determined to make the 2020/21 league campaign a successful one.

First team striker Donna McGuigan spoke on how the team intended to use last season’s frustrations to their advantage. “It was a frustrating time, to have such a successful season where we were on course for two cup finals and a league title taken away - it was a tough to take, but we’re hoping we can use it to our advantage this year, and use it as motivation to inspire us.”

Kathryn Lusk spoke to us ahead of the season opener and was certainly keen to get off to a good start: “This is the game we have been waiting for since our last league game in March. Now is the time for us to get off to a winning start a set out as we mean to go on.”

Our Reserves host Kings Lynn Ladies in what will be their final pre-season friendly, before they kick off their campaign in the Northamptonshire Women’s Premier Division with a trip to Moulton next Sunday (4th October).

The Ladies first team will be kicking off at 2pm at Walesby Way, and spectators will be allowed. You can follow live updates on our Twitter feed (@POSH_WG).