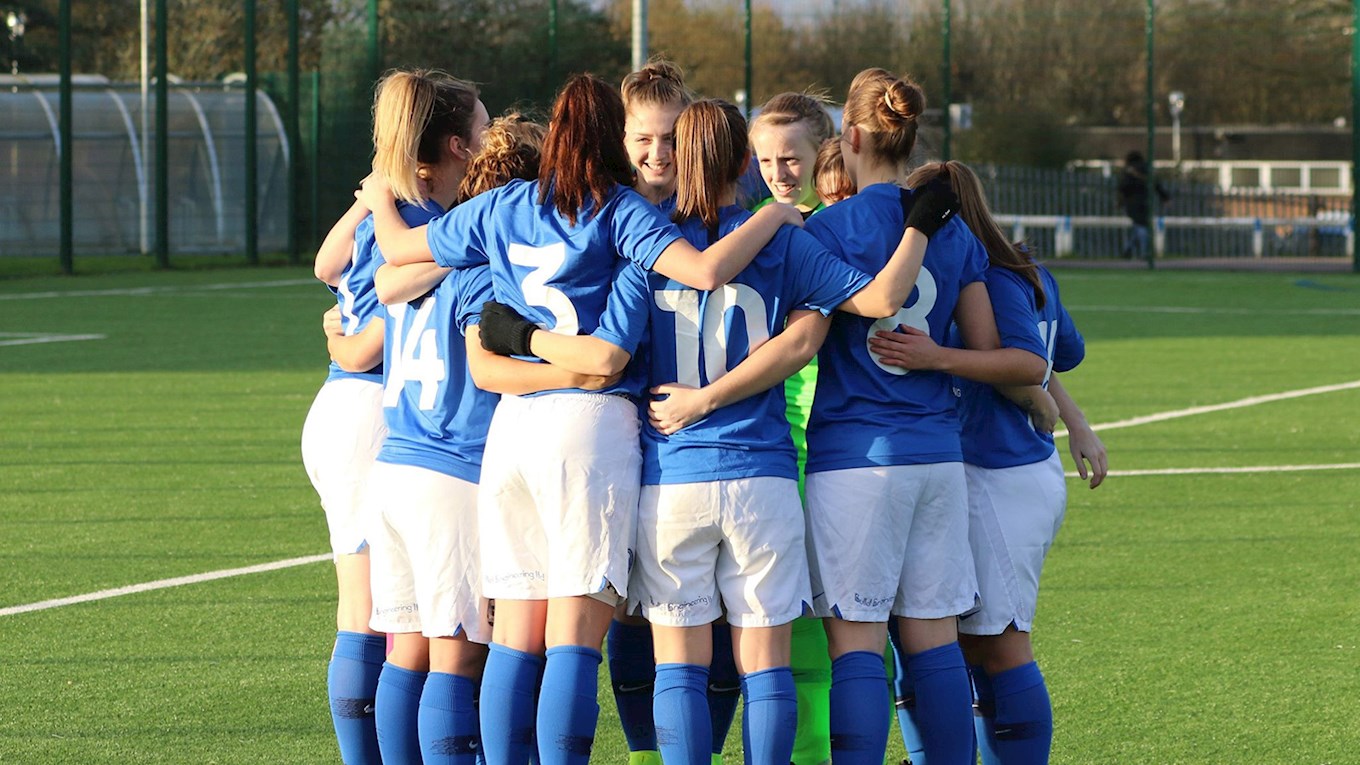 Posh Ladies in action on Sunday afternoon against Royston Town.

On Sunday (20th September) the Posh Ladies will bid to make it into the first round of the Women’s FA Cup with a final preliminary tie at home to Royston Town.

After having had a long time away, the Ladies had their first taste of competitive action in the previous round of the competition, where they walked away 3-1 winners at Whittlesey Athletic.

Kathryn Lusk was in high spirits ahead of the cup tie: “The players have been fantastic in training, so focused and ready for Sundays FA Cup tie. The important part now is transferring all that we have worked on in training into the game and give ourselves every opportunity of getting through to the next round. Royston are a good, well-established side and we will need to be at our best to win”.

Our Reserves travel to Deanshanger Athletic on Sunday as they look to continue their strong pre-season form ahead of the new season which they will kick off on Sunday 4th October.

The Ladies league campaign is only around the corner as they travel to Ollerton Town on Sunday 27th September to kick off their East Midlands Premier Division.