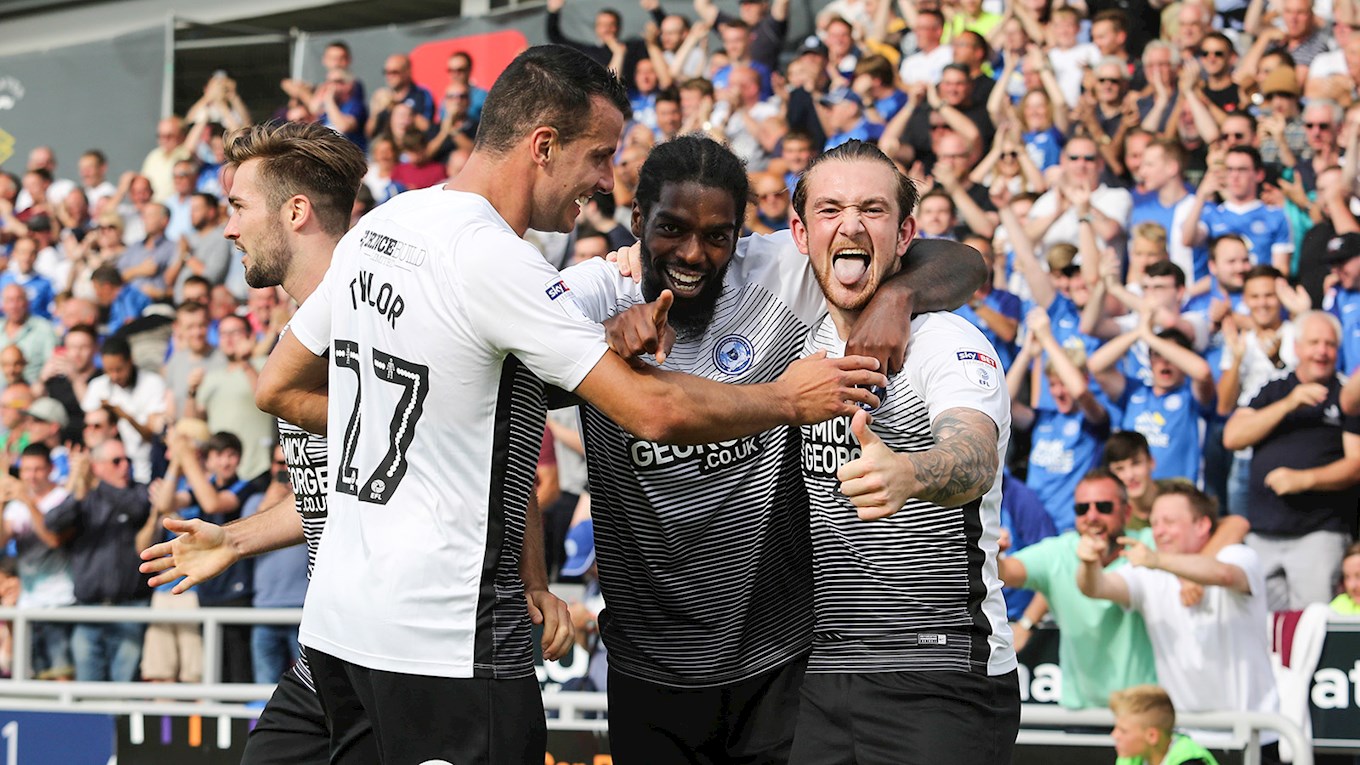 In our series ‘Versus’, we take a look at our next opponents, Northampton Town.

Ivan Toney
Brentford striker Ivan Toney came through the Northampton Town academy and played at the club until August 2015. Ivan played 60 games scoring 13 goals for the Cobblers before leaving to join Premier League Newcastle United. Toney played for Northampton between August 2018 and August 2020. He played 94 games for the club scoring 49 goals and was the top scorer in League One last season.