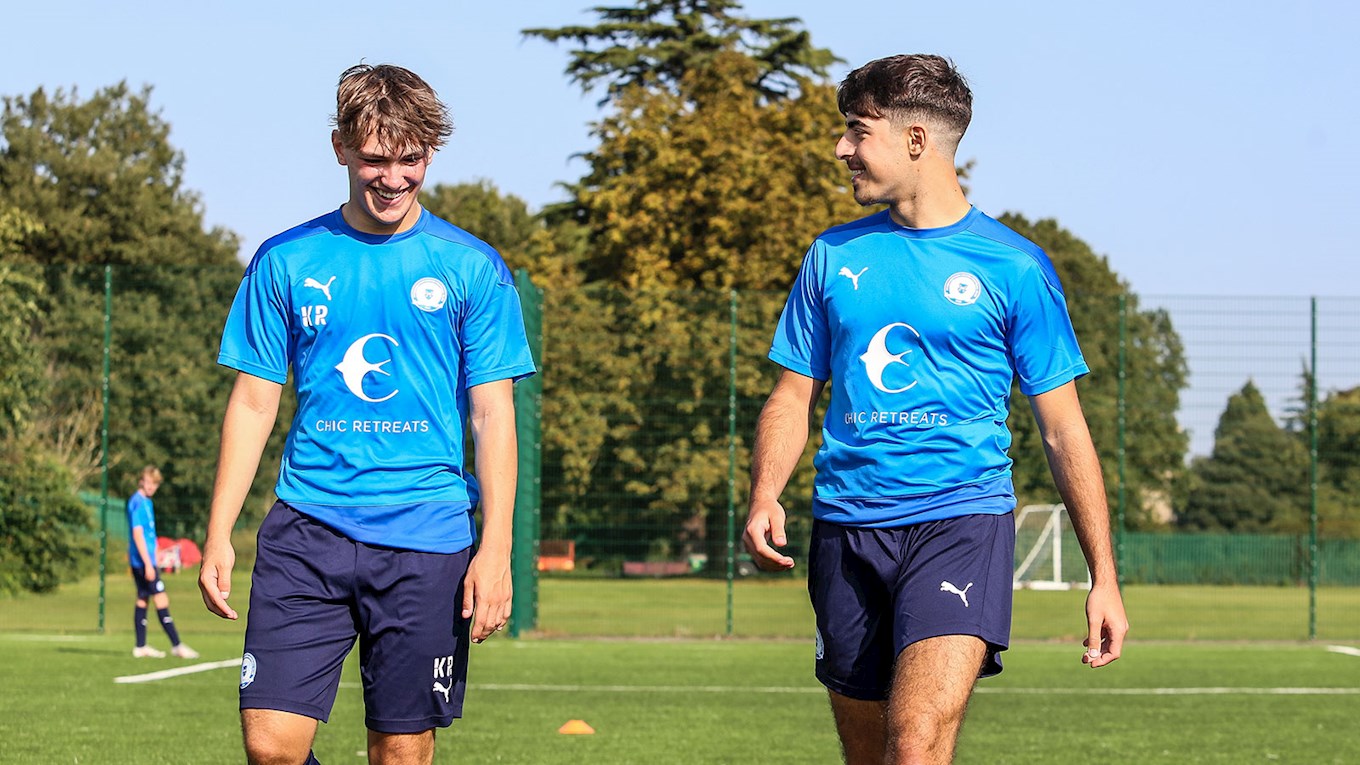 On Wednesday 21st October, the Scholarship ‘C’ team started their season with a dramatic 1-0 win over Derby County ‘C’.

The Posh Scholarship ‘C’ team kicked off their CEFA Central Division 3 season on Wednesday with a home fixture at the Mick George Training Academy against Derby County ‘C’. After a great start in the cup the week prior, with a 4-1 win over Derby County ‘E’, the scholars were raring to go and claim the first three points of the season.

In the early stages on the game Posh were moving the ball well, creating opportunities to test the Derby defence. As the game went on Derby started to have their opportunities on goal, with goalkeeper David Shepperson pulling off an outstanding save which denied Derby the lead. Towards the end of the half Posh were on the front foot, however, were not clinical enough in front of goal and were not able to convert a goal to take the lead.

Posh started the second half well and again posed a threat to the Derby goal. However, a good save from the Derby goalkeeper denied Posh the lead. Halfway through the second half both teams were starting to look tired, however the boys continued to dig deep and put every ounce of effort they had to continue to push for the goal they had been working for.

As the game was coming to the closing stages, mistakes were being made by both teams, but Posh had the momentum with them and continued to push for that goal. With minutes left we had a corner. Jon Ellis stepped up to take, and crossed a fantastic ball to find Jack Thomas at the far post, who attacked the ball with purpose and found the back of the net with a bullet header, breaking the deadlock in what looked certain to be a stalemate.

The scholars were delighted to start off the season with a win and were in high spirits after such a hard-fought victory that was decided in the dying moments.

The half-term break will give the scholars time to rest and recover, as they return to cup action on 11th November with a trip to Shrewsbury Town.