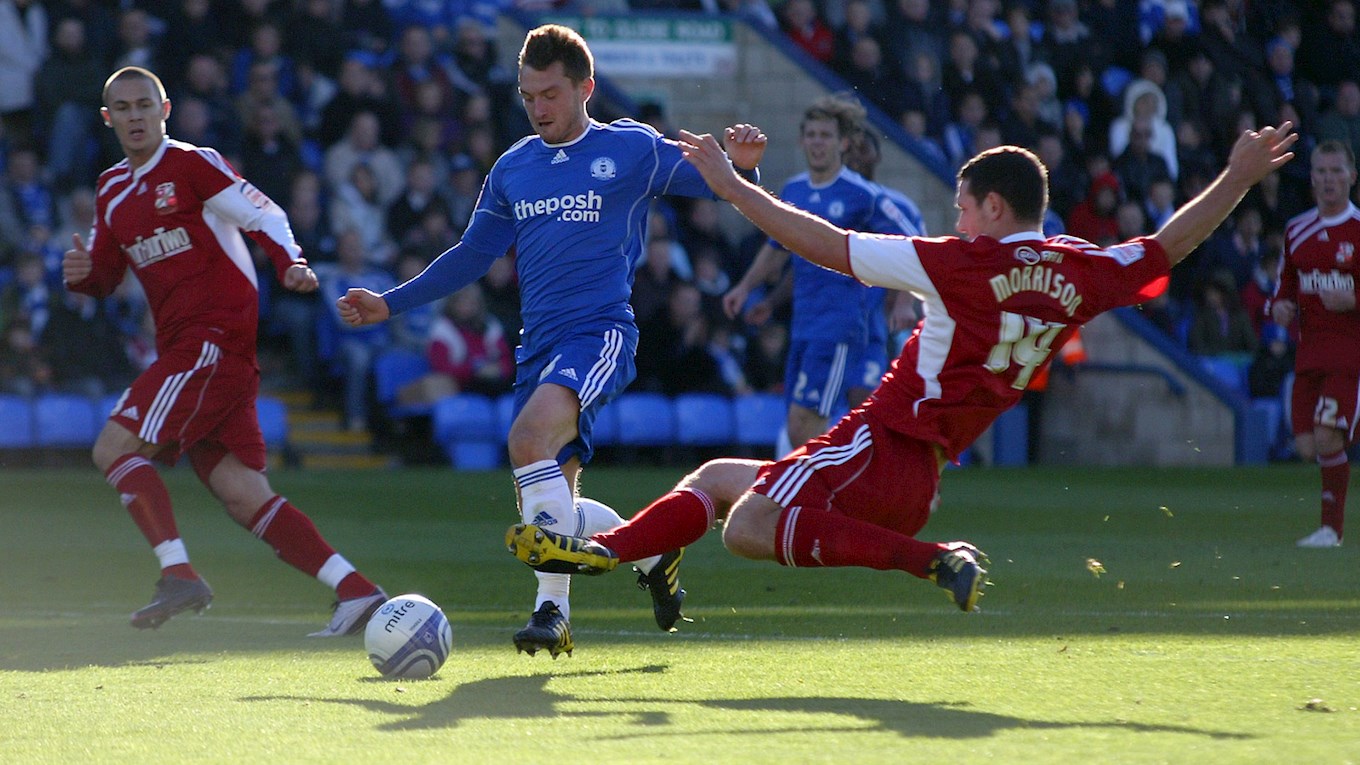 It’s All About You!

In our series ‘Versus’, we take a look at our next opponents, Swindon Town.

Peterborough United 5-4 Swindon Town
Back in October 2010 Peterborough United beat Swindon Town 5-4 in a nine-goal thriller at the then London Road Stadium. A Mackail-Smith brace and a solitary Frecklington goal gave Posh a 3-0 lead within 22 minutes however that lead was short lived. Two goals from Ball either side of a Ritchie goal meant both teams went into half time level at 3-3. Boyd put Posh back in front, but an Austin penalty cancelled out his goal. It looked like it was heading for a draw until in the 93rd minute Swindon defender Amankwaah scored an own goal to give Peterborough the win.

Nicky Ajose
Exeter forward Nicky Ajose played for Peterborough United between July 2011 and August 2014. During that time, he made 27 appearances scoring seven goals and was a part of the squad that was the Football League Trophy in 2014. Ajose played for Swindon Town over two spells. One on loan from Posh between August 2013 and January 2014 and the other between September 2015 and June 2016 after joining on a free. He played 70 times for Swindon over those two spells scoring 40 goals.

Anthony Grant
Current Swindon Town midfielder Anthony Grant has played for his club since September 2019. He has made 35 appearances for the club and was a big part of promotion to League One last season, winning the clubs Player of the Season in the process. Grant played for Peterborough United between January 2017 and August 2018. He made 59 appearances for the club.