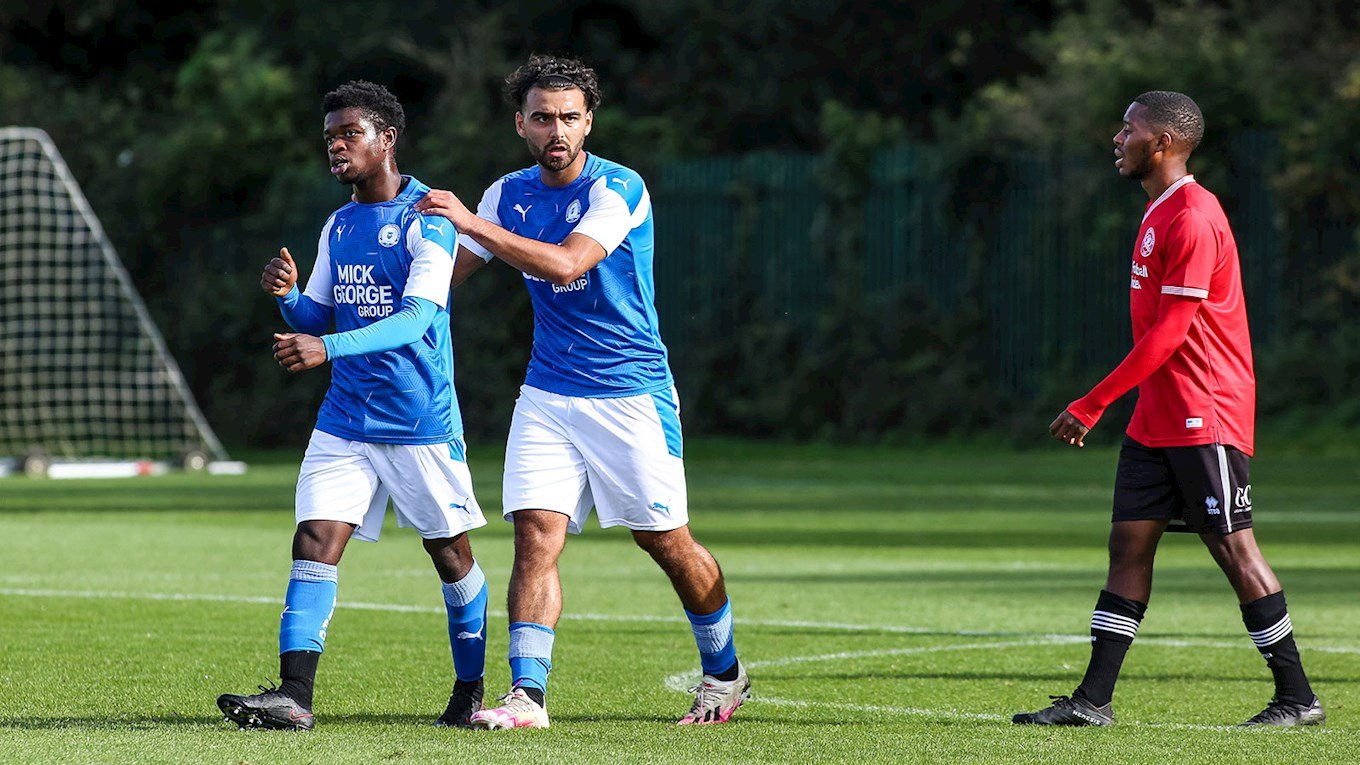 Posh were outstanding in the first period and deserved to be ahead thanks to a Serhat Tasdemir effort following excellent approach play and assist from Benjamin Mensah. Mensah was a constant menace and twice saw efforts saved while Flynn Clarke saw a free-kick well held by the Hoops keeper.

Bobby Copping, making his first appearance after a stop-start close-season and start to the campaign, partnered Ronnie Edwards at the heart of the defence and helped protect goalkeeper Will Blackmore who was a by-stander in the first 45 minutes.

After the break, QPR upped their game and levelled the scores from close-range before finding themselves in front moments after Blackmore had made two superb stops, the first pushed and effort around the post and then denying a towering header from a corner kick.

Posh pushed forward to get something from the game with Harrison Burrows clipping the outside of the post and seeing a deflected effort somehow kept out by the goalkeeper. Posh eventually made it 2-2 when Gyimah tapped home after good work down the left from Kanu and Burrows.