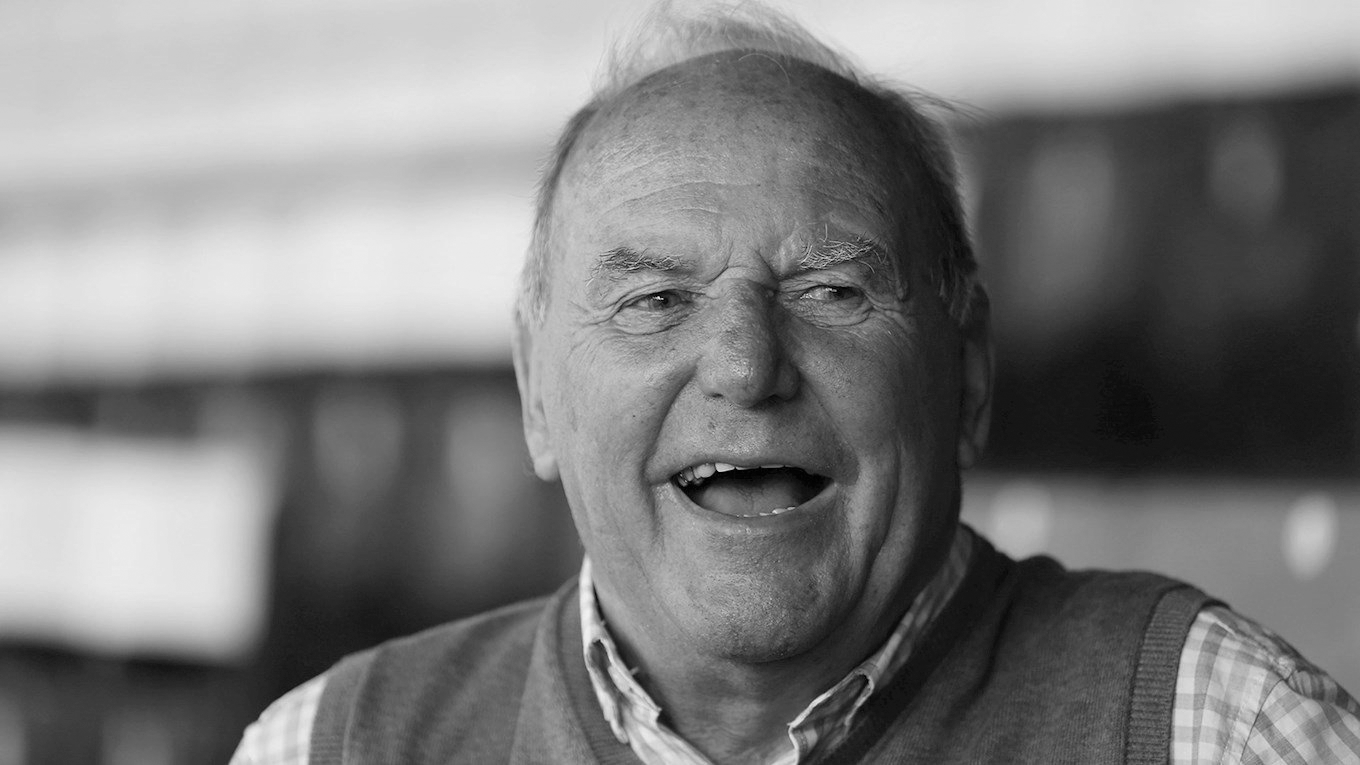 Club Devastated With Death Of Legend

The football club are deeply saddened by the news that Tommy Robson has passed away.

Peterborough United Football Club are devastated to learn of the death of our record appearance holder Tommy Robson at the age of 76.

Robson, who was diagnosed with Motor Neurone Disease in September 2019, put up a typically brave fight, but passed away on Thursday afternoon.

During his 13 years as a first-team player he appeared in 559 matches, a club record which is unlikely to ever be broken. He scored a remarkable 128 goals for the Posh and was twice presented with the Player of the Season award.

Tommy went on to manage the Peterborough United Youth Team, has been a matchday commentator on local radio and has, for many years, been a sponsor's matchday host, entertaining guests and conducting tours of The Weston Homes Stadium.

Earlier in 2020, Robson was awarded the Freedom of the City, a city he described as his ‘home’. Everybody at the football club, from the co-owners Jason Neale, Darragh MacAnthony and Stewart Thompson, through to manager Darren Ferguson, the playing staff and office staff, are deeply saddened by the news.

It wasn’t just Tommy the footballer which made him so popular, it was Tommy the man. He lit up every room he entered. He could put a smile on anyone’s face at any time. The outpouring of emotion from former players, employees, as well as current staff and players tells you everything you need to know about the man.

Legend. No other word is more appropriate, and he will remain a legend forevermore.