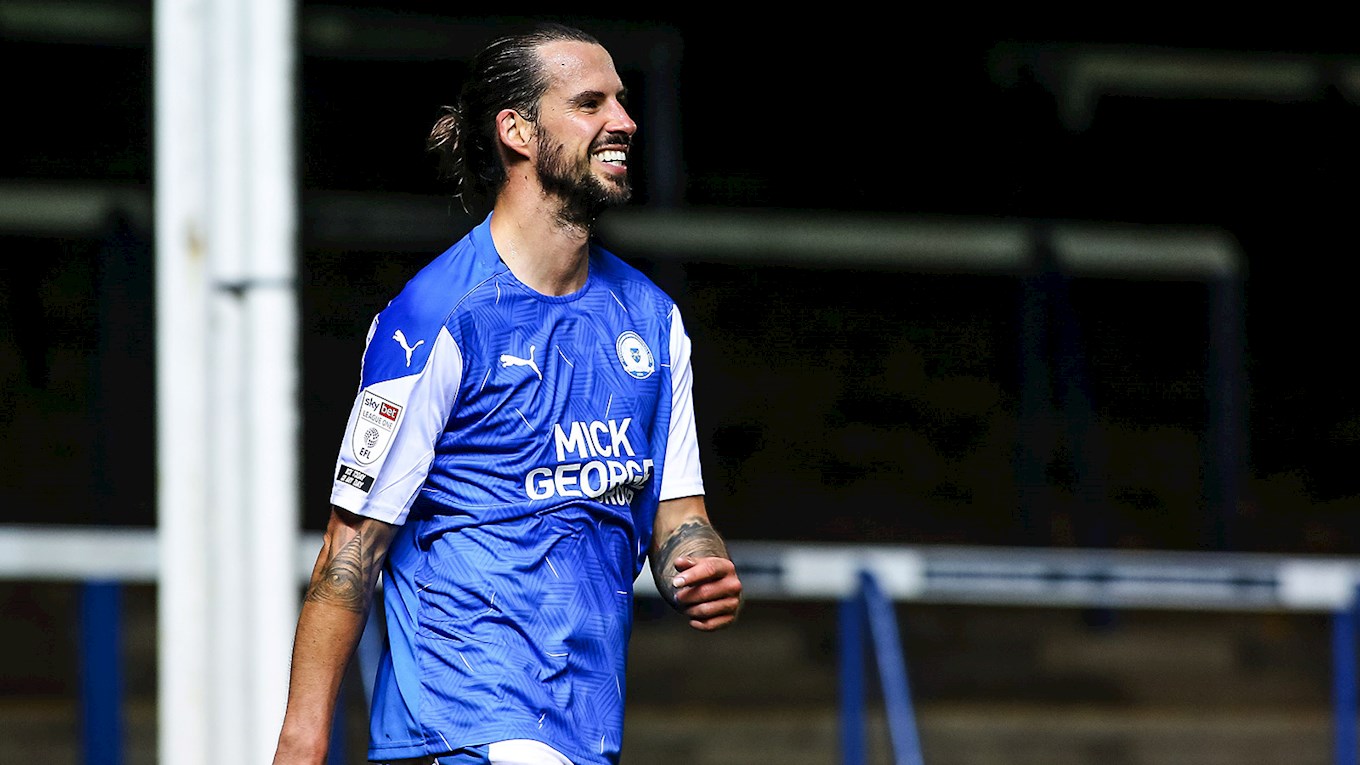 Posh midfielder George Boyd has had his contract cancelled by mutual consent.

Peterborough United midfielder George Boyd has departed the football club after his contract was cancelled by mutual consent.

Boyd made 25 appearances in his second spell at the club with his only goal coming in his final appearance, a textbook strike with his left-foot, in the victory over Fulham under 21s at the Weston Homes Stadium.

Manager Darren Ferguson said: “With the new salary cap regulations, we just couldn’t find a way of fitting George into it. I want to thank George for his service to the football club. It has been an absolute privilege to manage him, he has been an outstanding professional and I wish him all the very best in the future.

“I have absolutely no doubt that he will be a success in whatever he does. He is one of the best players I will have managed and will ever manage, there is no doubt about that,” Ferguson stated.

Posh co-owner Darragh MacAnthony added: "George has been a wonderful player for this football club and has handled himself superbly throughout his time. There is no question that he will be inducted into the club's Hall of Fame for all he has achieved here. I would like to wish him well for the future and thank him for everything he has done for the football club."

Boyd, who will without doubt be a future Hall of Fame inductee, made just shy of 300 appearances in his first spell at the club, which included promotions from League Two and League One (twice), scoring 76 goals.

The football club would like to echo the thoughts of boss Darren Ferguson and thank George for his tremendous service. We wish him all the very best in the future.