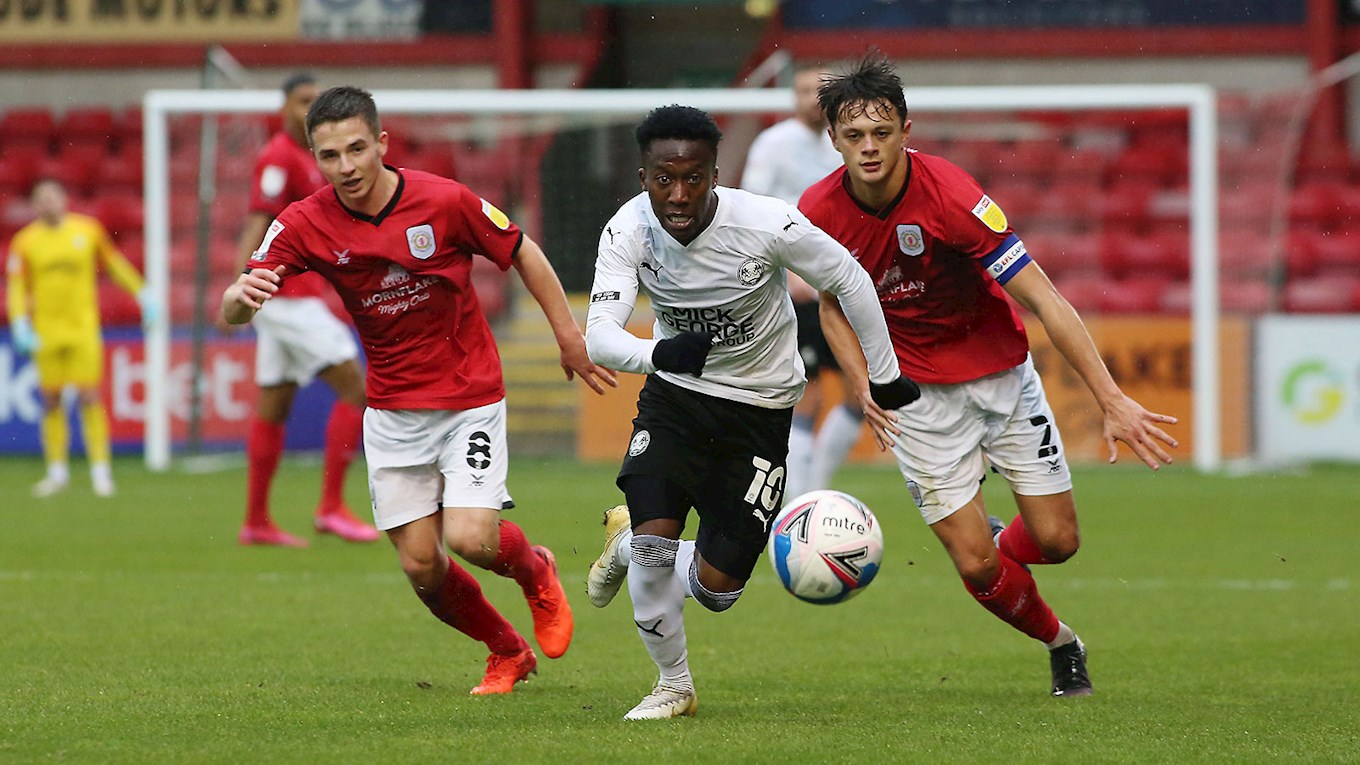 Posh good run comes to an end as Crewe Alexandra record 2-0 win at the Alexandra Stadium.

Peterborough United’s good run of form came to an end at the Alexandra Stadium as Crewe Alexandra won 2-0 thanks to two first half goals with Darren Ferguson’s men having a collectively bad day.

The home side put together a fine passing move on six minutes and it should have yielded the opening goal, Charlie Kirk guiding his header wide at the far post. Oli Finney drove an effort wide from 25-yards before Sammie Szmodics sent a curler at goal, but the keeper Jaaskelainen made a routine stop.

The hosts opened the scoring in controversial circumstances, Reed was penalised for a foul on the edge of the box, which looked contentious and from the resulting set-piece, PICKERING found the bottom corner via the inside of the post.

Crewe doubled the lead on 39 minutes as a cross-field pass was intercepted by KIRK who raced clear and finished comfortably past Pym. One minute of added time was indicated by the fourth official but as the half time whistle was blown, it was clear that the management would be disappointed with the first half showing at a very wet Alexandra Stadium.

Posh made a change at the break with Frazer Blake-Tracy replacing Niall Mason. Posh made a second change on 52 minutes with Ethan Hamilton replacing Reed in midfield. Butler fired wide of the near post and Szmodics saw a shot blocked before the latter was replaced by Mo Eisa with 20 minutes to play.

Brown saw a long-range effort parried by the keeper with a brave Eisa attempting to convert the rebound, but his volley was smothered by the shot-stopper. Posh huffed and puffed but couldn’t find a way back into the game and the incredible run comes to a conclusion.