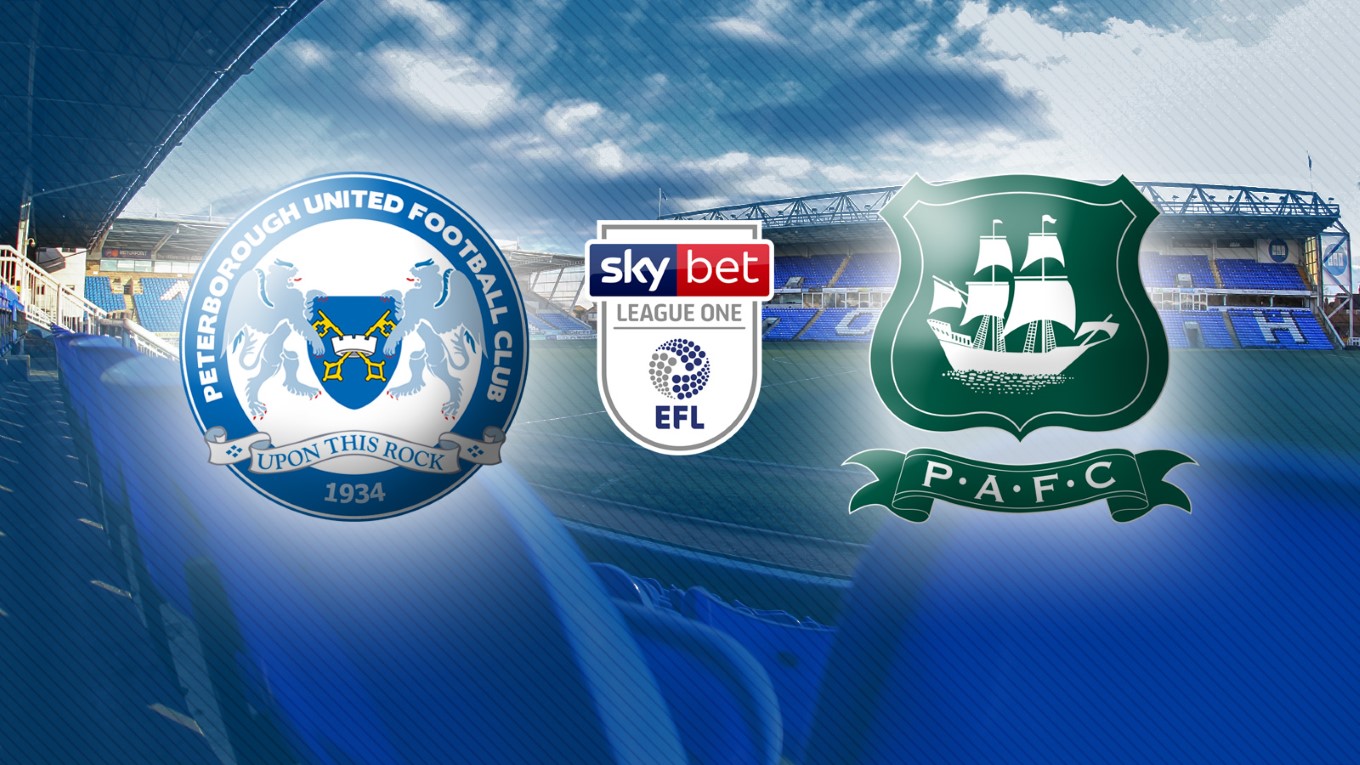 Peterborough United entertain Plymouth Argyle at the Weston Homes Stadium on Tuesday evening (7pm) as Darren Ferguson’s men look to get back on track after two defeats in a row after a long, impressive winning run, which saw the club move to the top of the League One table.

Argyle were on the wrong end of a 5-1 defeat at Fleetwood Town at the weekend and a challenging week on the road will be boosted if they can get a result against Posh. Posh have only been beaten once in the league at home in the calendar year, Ferguson is hoping his side can end the campaign unbeaten at their home.

Winger Joe Ward has been ruled out until Christmas after confirmation he needs a minor knee operation. Ward was forced off during the second half of the defeat to Blackpool and his knee swelled up following the 90 minutes. Nathan Thompson and Ricky-Jade Jones are still side-lined with injury.

Plymouth could include former Posh winger George Cooper in their starting line-up. Cooper has been deployed as a left-wing back for Ryan Lowe’s side but was an unused substitute in their heavy defeat at the weekend as Byron Moore continued in his position. It is highly likely that he won’t be on the change to the starting line-up.

“Plymouth have some good players and in general, have performed well at this level following their promotion. They have been good at home and found it more difficult away from home, but that can change very quickly. They have one or two players that I have managed before, including George Cooper, but it is honestly about us on Tuesday night. Yes, we look at the opposition, but we have to impose ourselves on the game and try and bounce-back from the last two games,” Darren Ferguson said.

You can watch the game on iFollow by purchasing a match pass for £10. You can buy that pass here: