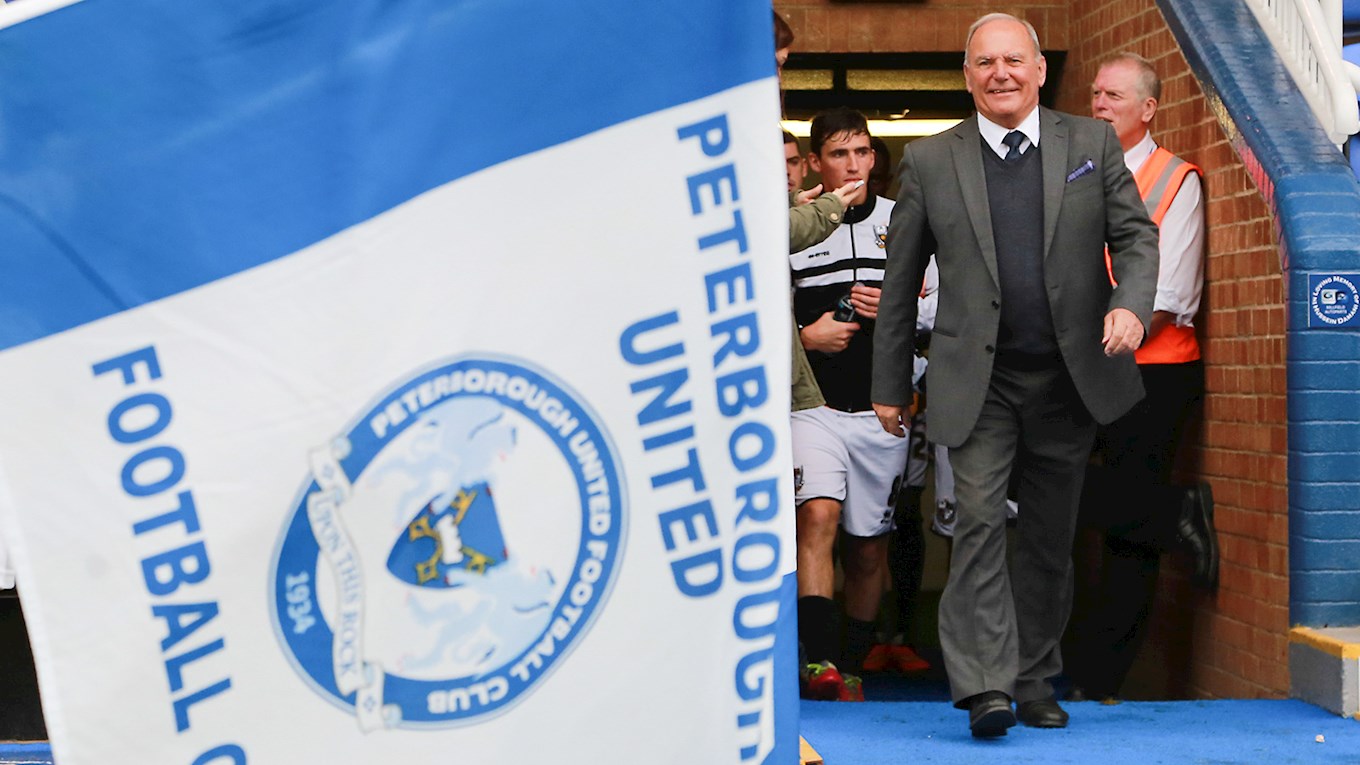 Money raised through the sale of unique Tommy Robson shirts.

Last month, ahead of Peterborough United’s victory over Oxford United at the Weston Homes Stadium, the players wore special ‘Robson 11’ shirts in honour of Sir Tommy Robson, who sadly passed away aged 76.

Those shirts were subsequently auctioned and raised just under £4,000. With permission of the committee formed to raise money for a statue of the club’s record appearance holder, the club have set up a GoFundMe page with all proceeds going towards the Tommy Robson Statue Fund.

All of the money raised through the sale of those shirts have been added to that GoFundMe pot and supporters are invited to donate if they can. To donate click the link:

The Statue Fund have already received donations from a number of companies including Princebuild since the launch of the project.