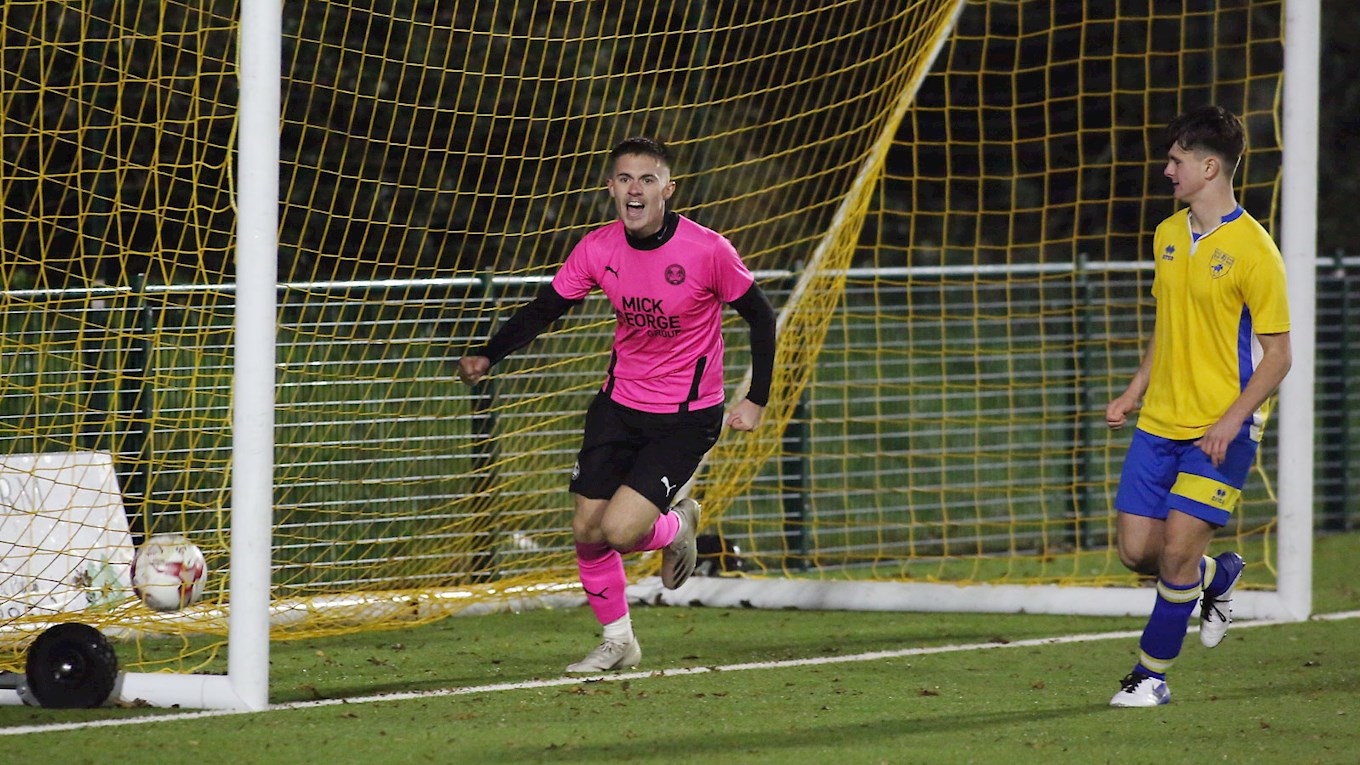 Posh progress into the second round of the FA Youth Cup with extra time success.

Newmarket Town pushed Peterborough United’s young guns all the way, but a hat-trick from Flynn Clarke helped secure a 7-2 victory for Matthew Etherington’s men in front of close to 300 vociferous home supporters.

Posh were heading out of the competition until CLARKE won and converted a spot-kick in injury time after Newmarket twice led. CLARKE had drew Posh level the first time with a close-range finish after good work down the right hand side from the energetic Benjamin Mensah.

Posh had numerous chances to kill the game off in normal time with Luke Harris and Nicky Gyimah both firing over from close-range while Shaun Keane and Adler Nascimento also went close. In extra-time, Posh were relentless and eventually ran out comfortable winners.

Dave BODIE made it 3-2 with a header before Roddy McGLINCHEY got the final touch following a well worked corner routine. CLARKE made it 5-2 and completed his hat-trick in the process, staying cool from the spot for the second time of the evening.

Adler NASCIMENTO then got a quickfire double as the hosts tired after making all of their substitutions and then losing a player to cramp. Newmarket did hit the crossbar from long-range and came close to a last gasp consolation but a combination of the crossbar and goalkeeper Ellis Pickard kept them at bay.

Posh will travel to Altrincham in the second round of the competition. Boss Matthew Etherington said: “We are in the next round and that is the most important thing, but we didn’t play well tonight and that was disappointing. We didn’t move the ball quickly enough, but having said that, Newmarket hit the bar and scored with pretty much their only attacks.”