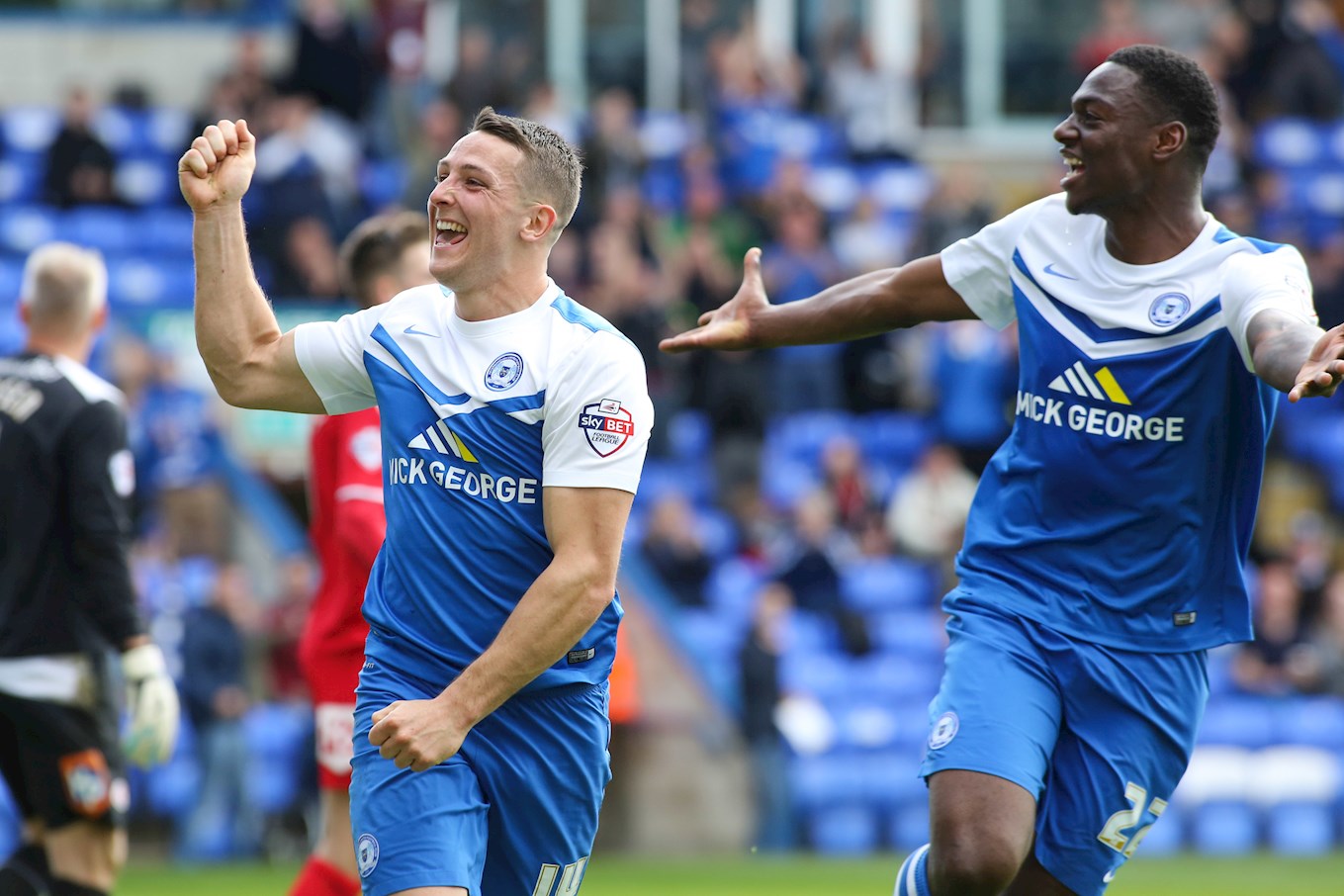 Plenty more interviews with former Posh stars have been uploaded onto the club’s YouTube channel.

Our in-depth interviews with former Peterborough United stars continue to be popular during this lockdown period and we are pleased to confirm that there are plenty more in the pipeline to keep supporters entertained during this unprecedented time.

We spoke with one of the key members of the back to back promotions, particularly that first success in League Two, to find out just how important experience played a part. Chris Westwood talks about the dressing room, momentum and much more in our detailed chat and we find out just what he is up to now he has retired.

Mark Little is another player that will always be fondly remembered by Posh fans and not just because of that penalty incident at MK Dons in the semi-final of the play-offs. He tells the story of his time at Posh, including that aforementioned penalty which has an unfortunate back-story, during this trip down memory lane.

Striker Conor Washington left Posh with an excellent goal record of nearly one in every three games and earned a move to the Championship, going on to score in the World Cup for Northern Ireland. Washington talks about his time at Posh, Graham Westley, his departure and his failed trial periods in this lively discussion.

We got a little bit further back for our next interviewee, Jamie Day. The winger, who came through the club’s academy, was at the club during the Big Ron Manager period and scored important goals in the promotion campaigns. He was forced to retire due to injury and talks about the mental side of the game as well as the physical strain as he makes his way in coaching following the end of his career.

Adam Drury is considered as one of, if not, the best left-back in the club’s history and while he struggled to answer that particular question, he had plenty of great stories from his time at the club featuring Chris Turner, Keith Oakes, Andy Edwards and much more. He also tells the story of Wembley 2000 – what he can remember of it that is!

And finally in this section of interviews, we caught up with ex-Posh goalkeeper David Seaman who talked about his time in Peterborough, from training to golf at Thorpe Wood, from matches to the Lido and living in Orton Brimbles. Seaman, who went on to play at the highest level with Arsenal and England, loved his time at Posh and the interview demonstrates that affection.

Don’t worry, there are plenty more interviews to come including Simon Rea, Steve Thomson and Mathew Gill plus our Wembley 2000 special and many more, plus you can watch interviews with Academy manager Kieran Scarff and skipper Mark Beevers on the club's YouTube channel.