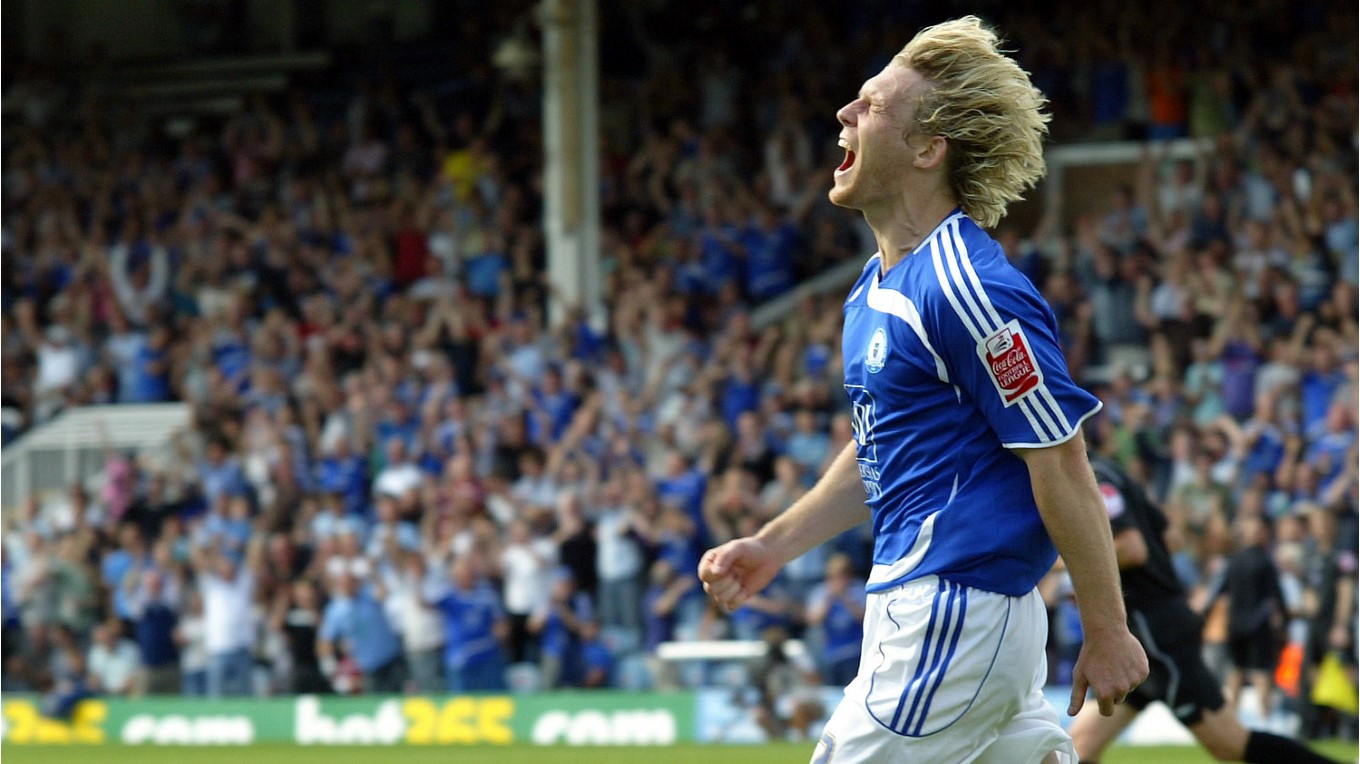 The Wonder Of Zoom!

Take a walk down memory lane by watching some fresh interviews with former players.

Our interviews with former players have proved popular during this unprecedented period without football and you will be pleased to know that there are plenty more to come covering a raft of different eras.

In our last story, we told you about the interviews with Ryan Bennett, Jack Marriott, Britt Assombalonga, Charlie Lee, Chris Whelpdale, Dean Keates and Danny Crow as well as an in-depth chat with current star George Boyd about his first spell at the football club. All of those interviews can be found on the club’s YouTube channel, www.youtube.com/theposhofficial.

Well since then, there have been regular uploads of additional interviews including striker Tony Adcock, arguably one of the greatest front men to pull on a Posh shirt. Adcock discussed the victory over Stockport County in 1992 at Wembley, the following campaigns in Division One, Chris Turner, his team-mates and much more in an enjoyable walk down memory lane.

Craig Mackail-Smith needs no real introduction. Over 100 goals for the club, three promotions, a strike partnership with Aaron Mclean that will live long in the club’s folklore and a relationship with the supporters that will never be broken. Craig looks back at his Posh career, picks out highlights and much more in this chat.

Dean Holden is now the assistant manager at Bristol City in the Championship, but in his playing days he was an important member of the dressing room as a determined right-back. Holden spoke about the Big Ron Manager documentary, injuries, manager’s, the dressing room, as well as telling a host of funny stories from his time at the club.

Grant McCann will always feature in the best Posh XI discussions and it is hard to argue why he should not feature in the centre of midfield. A cultured left-footer, McCann was a set-piece God and in this interview, he talks about Old Trafford, Gary Johnson, Darren Ferguson, mad celebrations, relegation at Palace, team-mates and so much more.

How many Icelandic internationals have played for Posh? One. Helgi Danielsson. We catch up with Helgi to discuss life at Posh, his trial period against Liverpool and a certain Steven Gerrard, his departure and the important job he is currently undertaking back in his homeland.

Tommy Rowe has often been described by others as under-rated, but most Posh fans would have recognised his importance to the team during the promotion to the Championship and subsequent campaigns at that level. Rowe talks about that success, his goals, how Darren Ferguson gelled the group, team-mates and his departure in this interview

An interview with ‘The Wall’ was always going to be on the agenda and Gabriel Zakuani didn’t disappoint. So much was covered in this interview from injections and injuries to promotion and relegation. From parties to departures and returns, this interview asks everything you would expect for a Posh legend.

All of the above interviews will also be available in podcast form, just search for #AUnitedCity and enjoy! And if you think that is the end of the interviews then you would be mistaken. Already completed are interviews with Chris Westwood, Neale Fenn, Jamie Day, Mark Little, Conor Washington and Adam Drury plus a Wembley 2000 special as we celebrate 20 years since promotion against Darlington