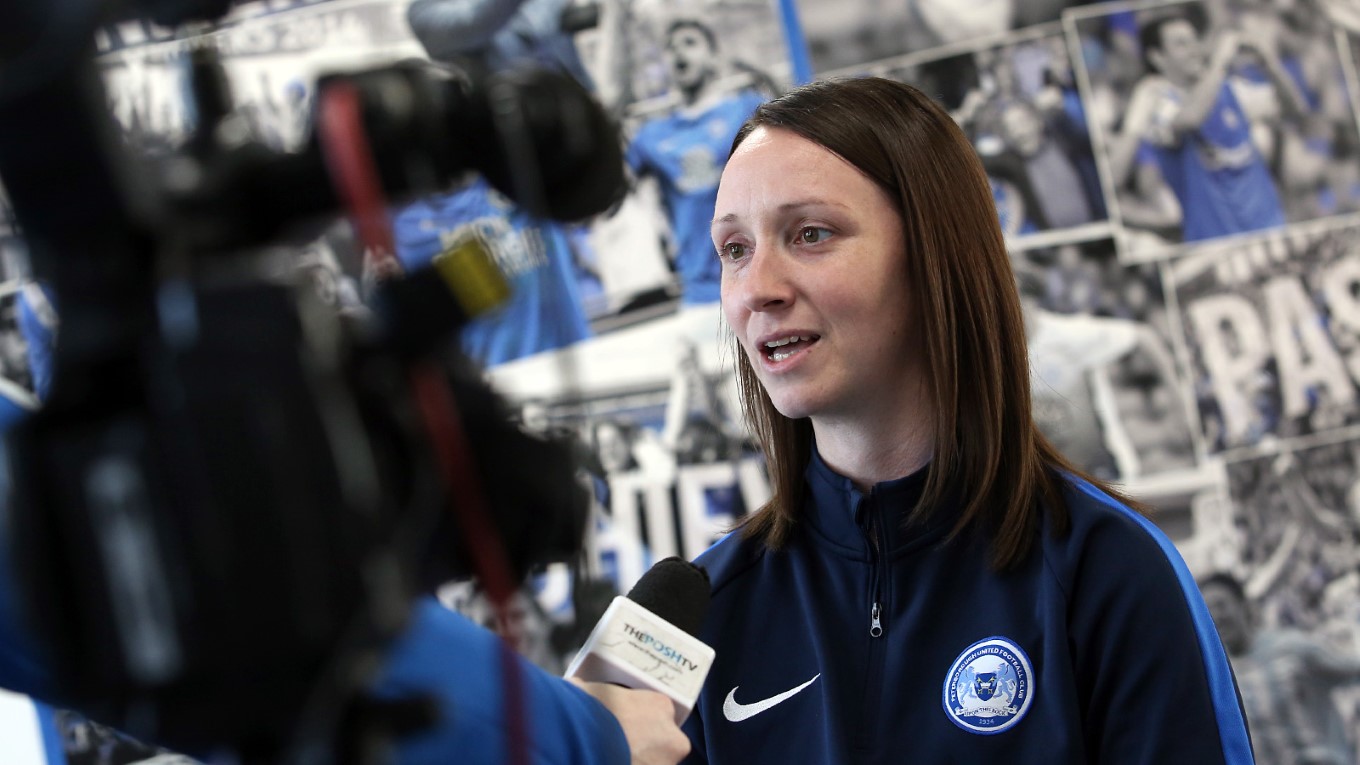 Lusk Steps Down As Ladies Boss

Kathryn Lusk has stepped down as manager of Peterborough United FC Ladies.

After a successful five years in charge of the first team Kathryn has decided to step down from her role. All at Peterborough United FC Ladies wish to place on record our thanks to Kathryn for her work with the club.

Natasha Buckland has been appointed as the new manager. Natasha has previously managed/coached in the East Midlands Regional League and Midlands Division of the National League. The rest of the first team staff will be confirmed in due course.

The reserve side are also under new management for the coming season. The club wishes to thank Ammar for his efforts this season. Robin Chaudhuri will take over as manager with Stephen Devonport as his assistant. Both have experience in the female game having spent the last two seasons with Glinton and Northborough FC Girls.

If you are interested in joining us on this journey please send a short playing bio to Natasha.buckland@theposh.com who will be in touch in due course with trial date information.