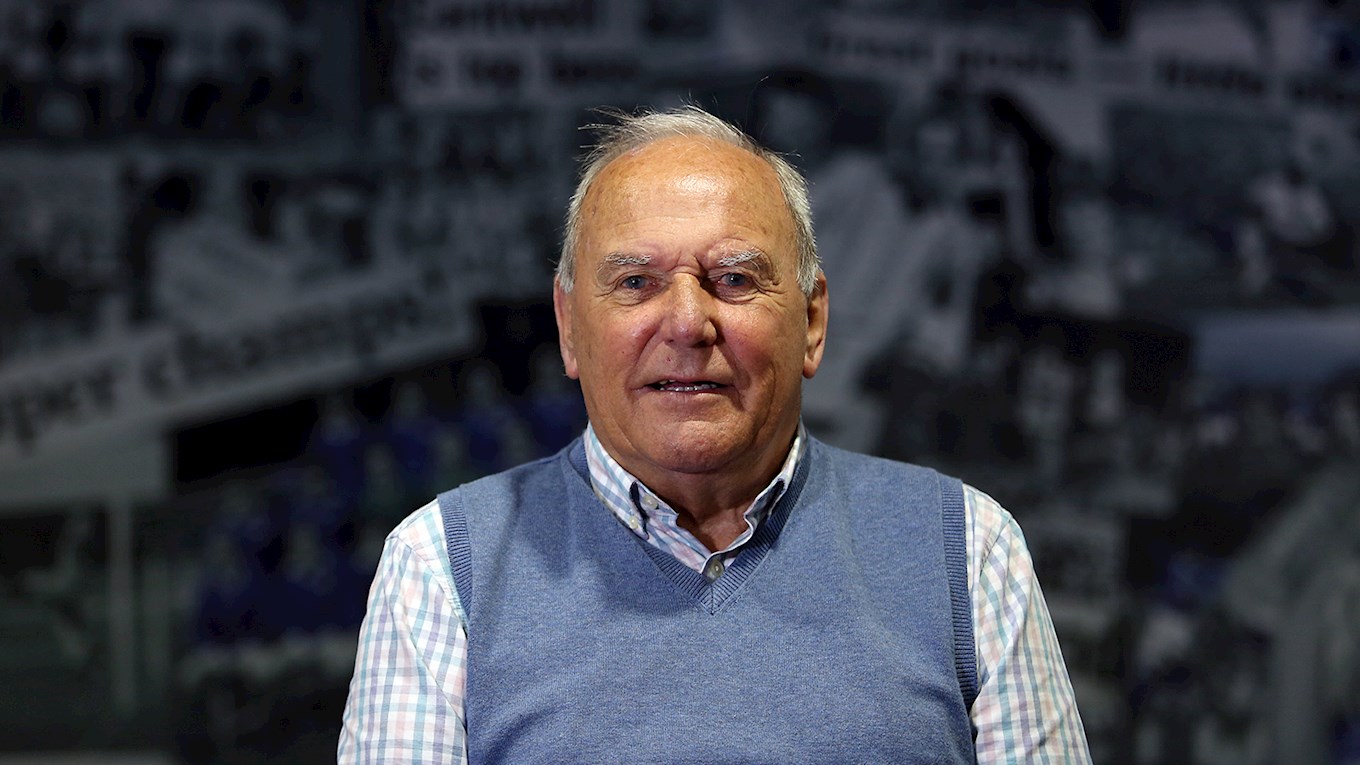 Tommy Robson recommended to receive the freedom of the city.

A Peterborough United legend who holds the club record for the greatest number of first team appearances has been recommended to receive the city's highest honour.

Tommy Robson, 74, who has been associated with Peterborough United Football Club as a player and an ambassador for more than 50 years, has been put forward to receive the Freedom of the City. Tommy has also supported many charities in the city and raised thousands of pounds for the Amazon children's ward at Peterborough District Hospital through the Peterborough Legends football team.

The recommendation from the council's Honours Selection Panel will be proposed and determined at a special meeting of Full Council at Peterborough Town Hall on Thursday 26 March 2020 at 6pm. Tommy, who was born in Gateshead, signed for Peterborough United and moved to the city in 1968 and has been involved with the club ever since. During his 13 years as a first-team player he appeared in 559 matches, a club record which is unlikely to ever be broken. He scored a remarkable 128 goals for the Posh and was twice presented with the Player of the Season award.

Tommy went on to manage the Peterborough United Youth Team, has been a matchday commentator on local radio and has, for many years, been a sponsor`s matchday host, entertaining guests and conducting tours of the stadium. Tommy has been patron of the Posh Supporters Trust since 2011.

Tommy played football well into his 60s having formed the Posh Legends team, which played local teams and raised money for good causes. In 2008, he became the first inductee into the ‘Posh Hall of Fame’. Tommy is married to Helen and has two children, Ian and Anita, and seven grandchildren.

Councillor Peter Hiller, cabinet member for strategic planning, commercial strategy and investments, as well as chair of the cross party honours selection panel, said: "Tommy's achievements on the pitch cannot be disputed, holding the record for the greatest number of appearances for the Posh, and he is undoubtedly a favourite amongst fans. But his nomination for Freedom of the City is about more than that, it is in recognition of the service he has given to the football club and the city over the past half century. Everyone knows of Tommy and it is this notoriety that local charities have used to promote their fundraising activities and Tommy has always made himself available to support these good causes.

"Freedom of the City is the highest honour the council can award and recognises people who have made an outstanding contribution to the city and promoted it through their prominence. Tommy is a worthy candidate."

"Tommy is a very special and remarkable person in the local football community and his unique record will forever represent his iconic role as a footballer and an ambassador for the community of Peterborough. Tommy is without doubt one of, if not the most, loved players ever to grace the pitch at London Road and is still loved, to this day, by everyone connected with Peterborough United."

Chief Executive Bob Symns said: “We are delighted to learn that Tommy has been recommended for the freedom of the city, an honour that he truly deserves. Tommy is part of the football club’s family and we are all pleased that this has been bestowed on him. Everybody loves him and will do anything for him.”

Last summer Tommy was diagnosed with Motor Neurone Disease and he has spoken publicly about the impact this is having on his own life and the lives of his family.

A specially commissioned book by the Posh Supporters Trust and dedicated to Tommy Robson, ‘Giant Killers’, has been published to raise money to help Tommy. The book was written by fans and Trust members Dene Butler and Ray Cole with support from club statistician Mick Robinson. The book is available to buy in the club shop and also on eBay and Amazon priced £5.99. 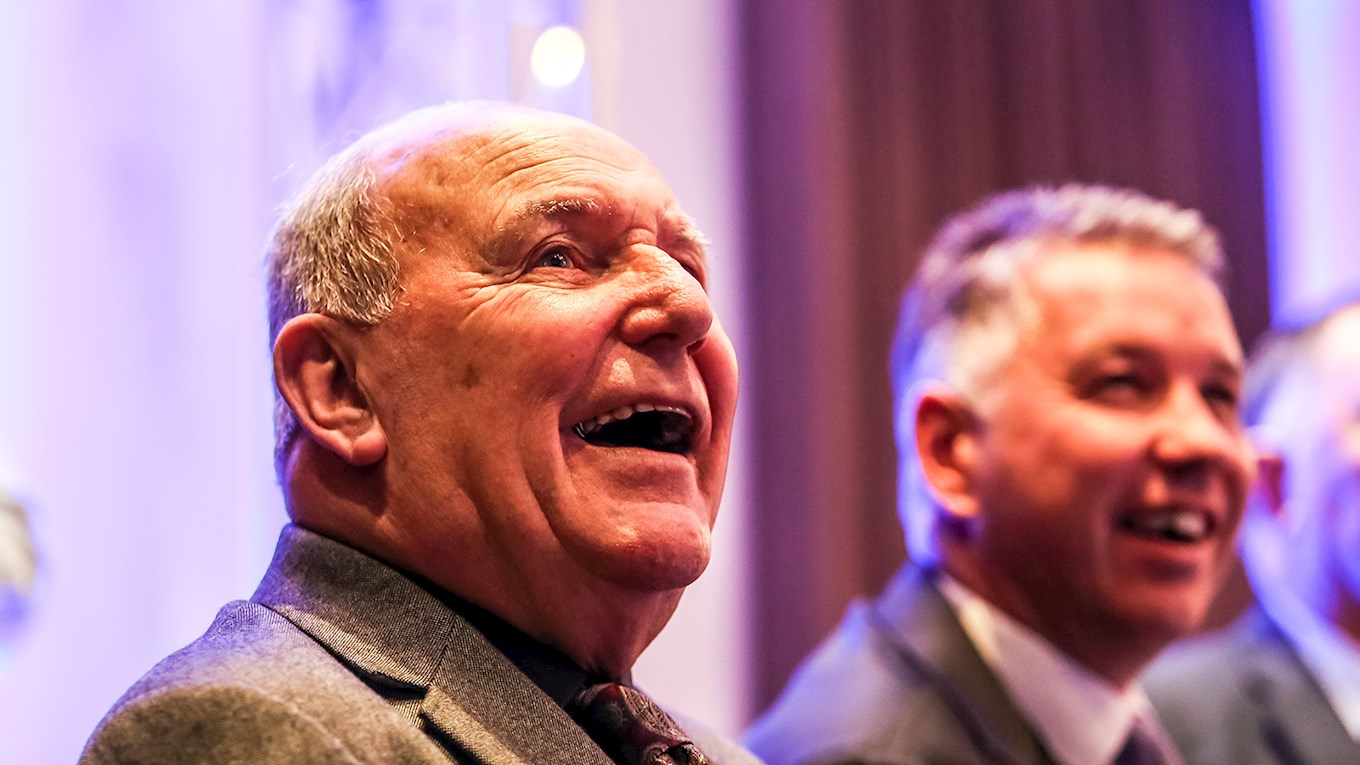