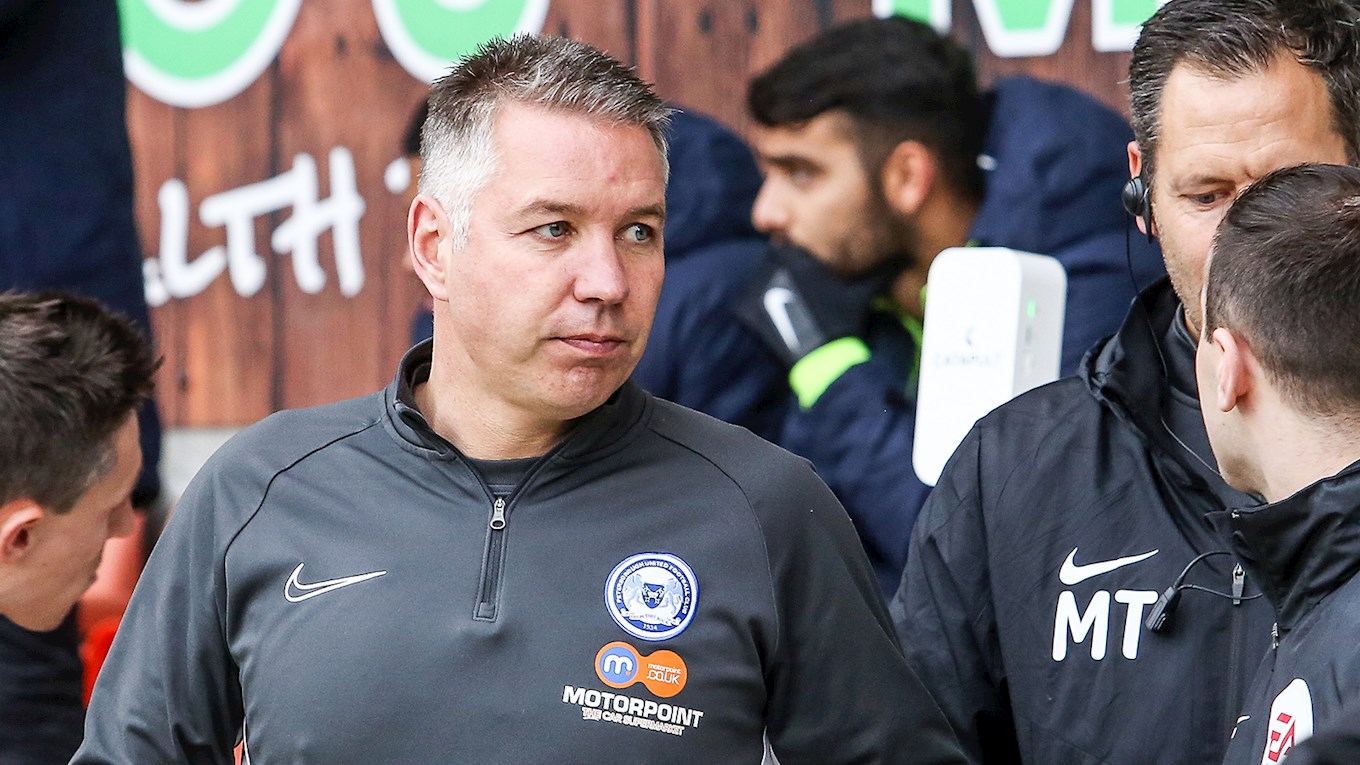 The professional game remains suspended until at least the end of April but the squad at Peterborough United continue to keep in shape as best they can with individual training programmes set to be completed during their daily routine.

Prior to the suspension of the professional game, Posh had three players that were requiring treatment. Nathan Thompson sustained a muscular injury during the 2-0 win over Portsmouth, Sammie Szmodics suffered a hamstring injury in freak circumstances while Frankie Kent has been sidelined for a number of weeks with a knee injury.

Manager Darren Ferguson has updated supporters on their progress. “Sammie and Nathan are back running and have no issues, but we have to be careful as they, like the rest of the squad, are on individual programmes at home. Last week both ran 10 minutes without any pain and they have continued to progress.

“If it had been a normal training week, they would have been working five days with the fitness coach before being passed back to us for the normal training session. Obviously, that is a little different now. Frankie Kent was back running prior to the break, he would have joined the rest of the squad for training the week after the scheduled Bolton fixture.

“While it is obviously challenging at the minute, there is still a lot of work going on behind the scenes. The co-owners and I have worked on a Plan A and Plan B for next season and there is still work to be done there. I am pretty certain the current season will get finished, but when, we don’t know. That is changing every day.”