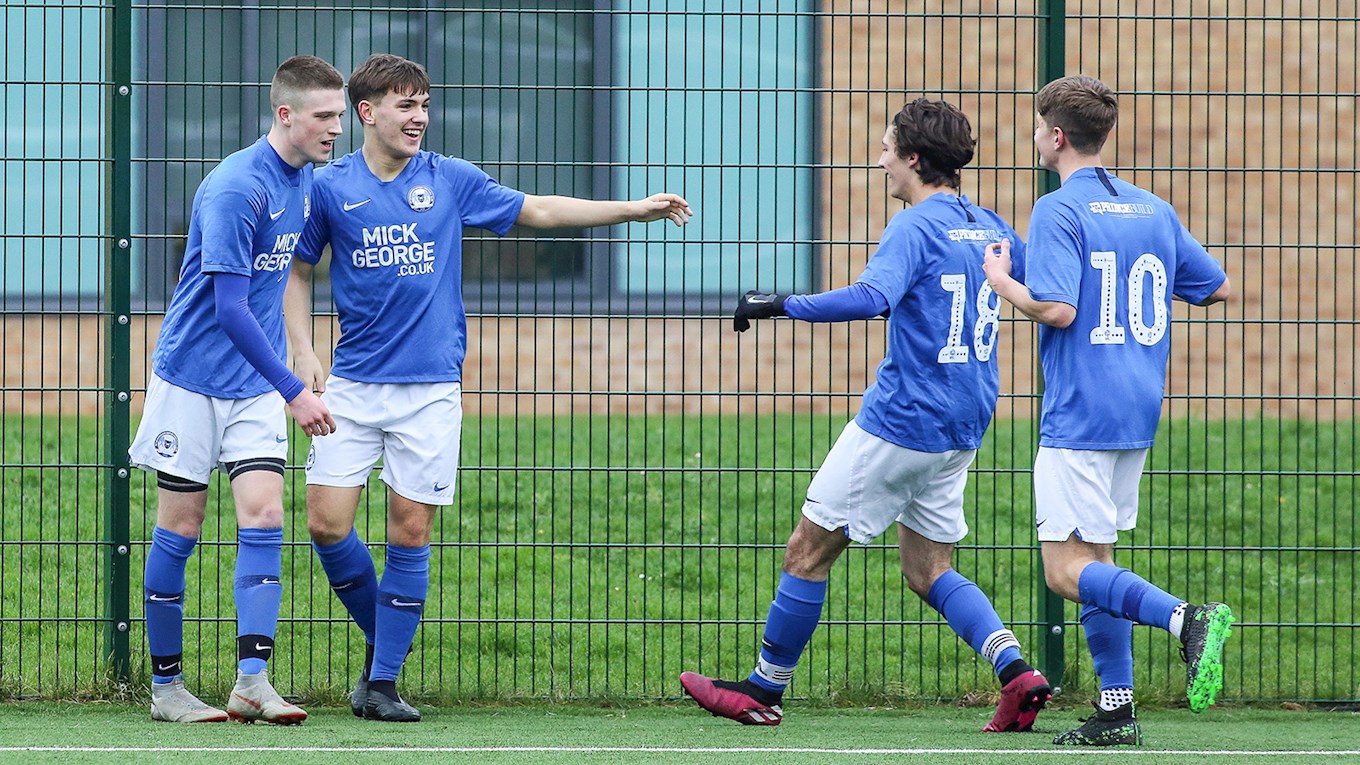 On Wednesday 11th March the Sports Scholarship A-Team faced Norwich in the NFYL South Premier Division. Having beaten Norwich last time out on penalties, Posh were looking to come away with another victory.

Having suffered a cruel cup exit last week to Plymouth, Posh started the game well looking to make amends. Within 10 minutes Posh took the lead after good work from Bayly to create space for himself to play the ball through to Carter who finished well.

After taking the lead Posh found themselves on the back foot and having to defend for large periods as Norwich chased an equalising goal. For all of Norwich's pressure Posh stood their ground well with a discipline defensive performance and managed to score a second just before halftime after Bayly pressed well to latch onto a loose pass and coolly finish with his left foot into the bottom corner.

Into the second half, with Posh firmly in the driving seat, Norwich made some halftime changes with their shape and personnel in an attempt to upset Posh. Posh reacted well tactically to nullify any Norwich threats and continued to create a few chances of their own through Palmer, Goymour and Muchina. In a half with very few chances at either end Posh managed to maintain their two-goal cushion and record a clean sheet as the game drew to a close.

Posh will now look to expand on this fantastic result next week away to West Ham as they attempt to finish well in the league.