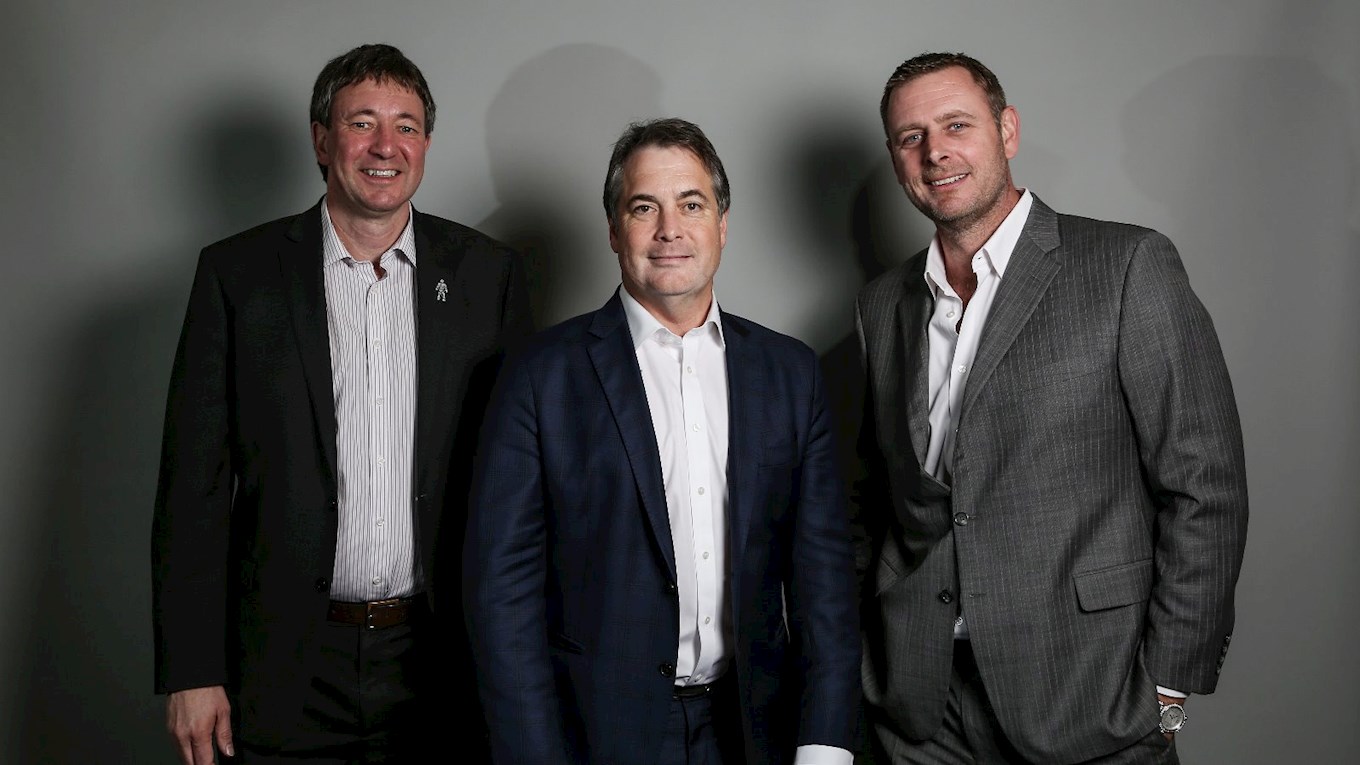 The co-owners of the football club have issued a short statement regarding arrangements for Season Tickets for the 2020-2021 campaign.

“We have listened to the concerns of our supporters with regards the purchase of season tickets for the 2020-2021 campaign as we approach the end of the super saver period which is due to come to a close at the conclusion of March.

“Whilst the global pandemic is affecting every facet of life, including our football club with no match income or event income for the foreseeable future, we recognise that a number of supporters are unable to commit financially at this difficult time.

“Therefore, after discussions between ourselves as co-owners, key personnel at the football club, our Supporters’ Liaison Officer and independent supporters groups, we have decided to extend the first discount period for season tickets until the end of April.

“We are extremely grateful to the hundreds of fans that have supported the football club in these times of real unknown and have purchased their season tickets already. As owners we are also tremendously proud of the support that the people of Peterborough have shown the club over the season so far. We are also particularly thankful to those supporters that will still purchase their tickets in the next seven days. The income generated in this initial super saver period is critically important to the football club as we steer the club through these unprecedented and difficult times.

As the three of us have said previously; stay safe, stay healthy and we look forward to seeing you back at the Weston Homes Stadium when it is safe to do so.”

For full information on Season Tickets for the 2020-2021 season click here.

Both the Ticket Office and Club Shop are currently closed but we are replying to emails at tickets@theposh.com.