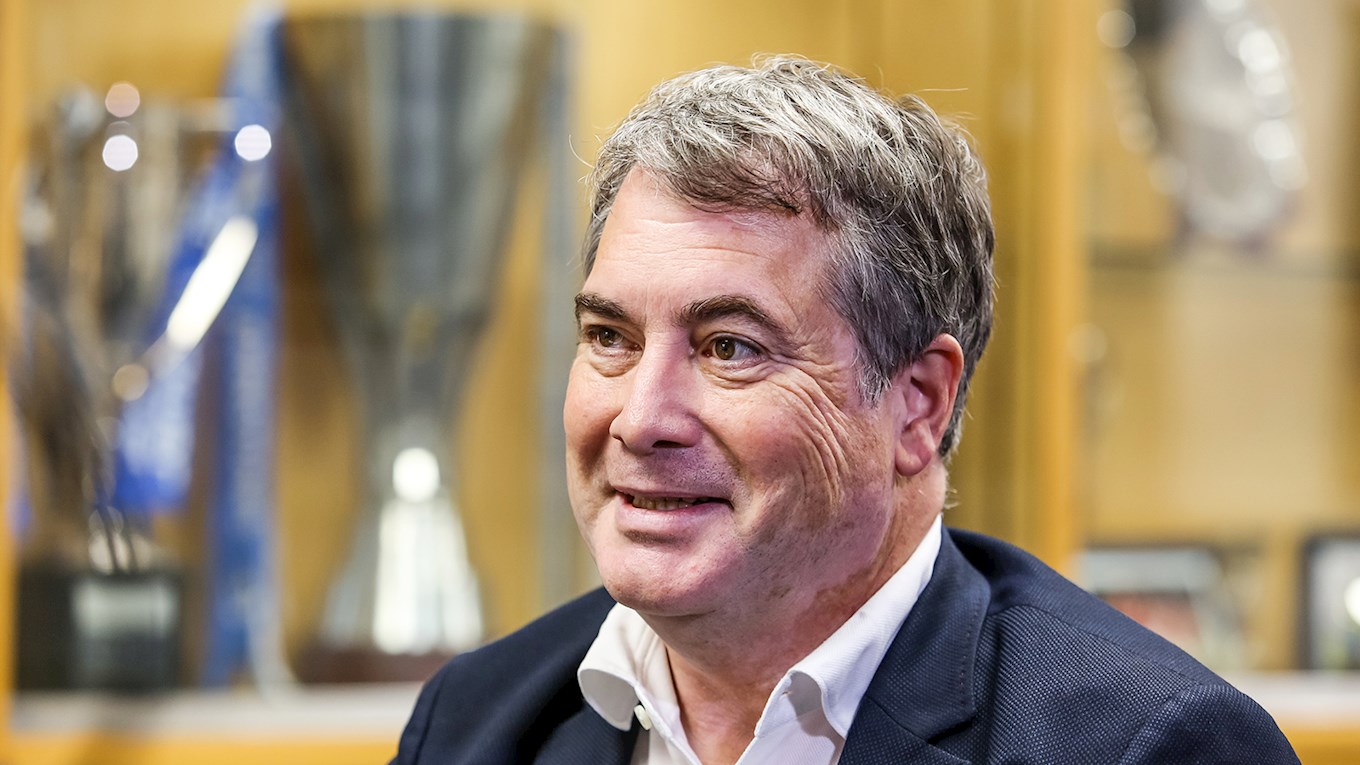 An Update From Stewart Thompson

Stewart Thompson has written the following with support from Jason Neale and Darragh MacAnthony.

First and foremost, I hope that as you are reading this, you are following the advice from the government as we, the world, come to terms with this virus and how it is affecting everyday life. Having been in North America during 9-11, and having been in finance during 2008, all three of us have watched how these types of crises effect people very differently.

Instead of focusing on the crisis though, what has pulled me through these types of events in the past is how communities of human’s band together and bring each other through to the other side. We as owners have definitely noticed the communities support for the club and it is greatly appreciated!! Through the season ticket support, the emails asking, “how can we help?”, and the comments on the Chairman’s YouTube channel, every one of the supporters has been part of the success in making sure that the club they love, Peterborough United Football Club, is healthy and vibrant at the end of this period.

Watching other clubs make drastic changes in the last two weeks is difficult for us as owners as much as it is for you the fans. It creates uncertainty, fear, and a concern for your own club as to whether they will be ok or not. Let us be clear as owners, that Peterborough United is going to be fine through this. Thank you for having a hand in that, through the incredible support of the season ticket drive. #AUnitedCIty is something that we all have embraced, which will see us come through this as one of the strongest clubs among the 71 in the EFL.

Let’s reiterate though that it will be difficult. Your support to the end of the season ticket drive will remain important! The support of the EFL leadership to date has been exceptional, with the early support financially as well as the commitment to finishing the season being expressed as a priority. Football will be back. The three owners support this stance as the number 1 objective, subject to health safety of course.

At Peterborough United, like other clubs across the EFL, this suspension of football is affecting us on a day to day basis. With no games in the next two months, the loss of a TV game against Blackpool and the postponement of events like the Harry Redknapp night, the end of season awards and many more, it has obviously made a massive dent in our finances.

#AUnitedCity was not intended to just be a throwaway saying when we embedded it into the early season marketing. We live in, or are a part of, a great community here in Peterborough and region. While you continue to support your club through the end of the season ticket campaign, how can the club be part of your #AUnitedCity?

#AUnitedCity has supported Tommy Robson as he battles a degenerative disease, or how we have created “The 150 Club” to embrace our history. Let us know how we can do more!!

In closing let me say again how thrilled we are to have your support through the season ticket drive. And, because we are in this together, let us know how we can continue to support you the community through this massively difficult time in human history.

Stay safe, stay healthy and we look forward to seeing you back at the Weston Homes Stadium when it is safe to do so.

For full information on Season Tickets for the 2020/21 season click here.

🎫 Remember there are three ways to buy or renew your Season Ticket for the 2020/21 Season:

💻 Online 24/7 at theposhtickets.com
☎️ On the Ticketmaster hotline at 0844 847 1934**
🏟️ By requesting a call back from the Weston Homes Stadium Ticket Office here