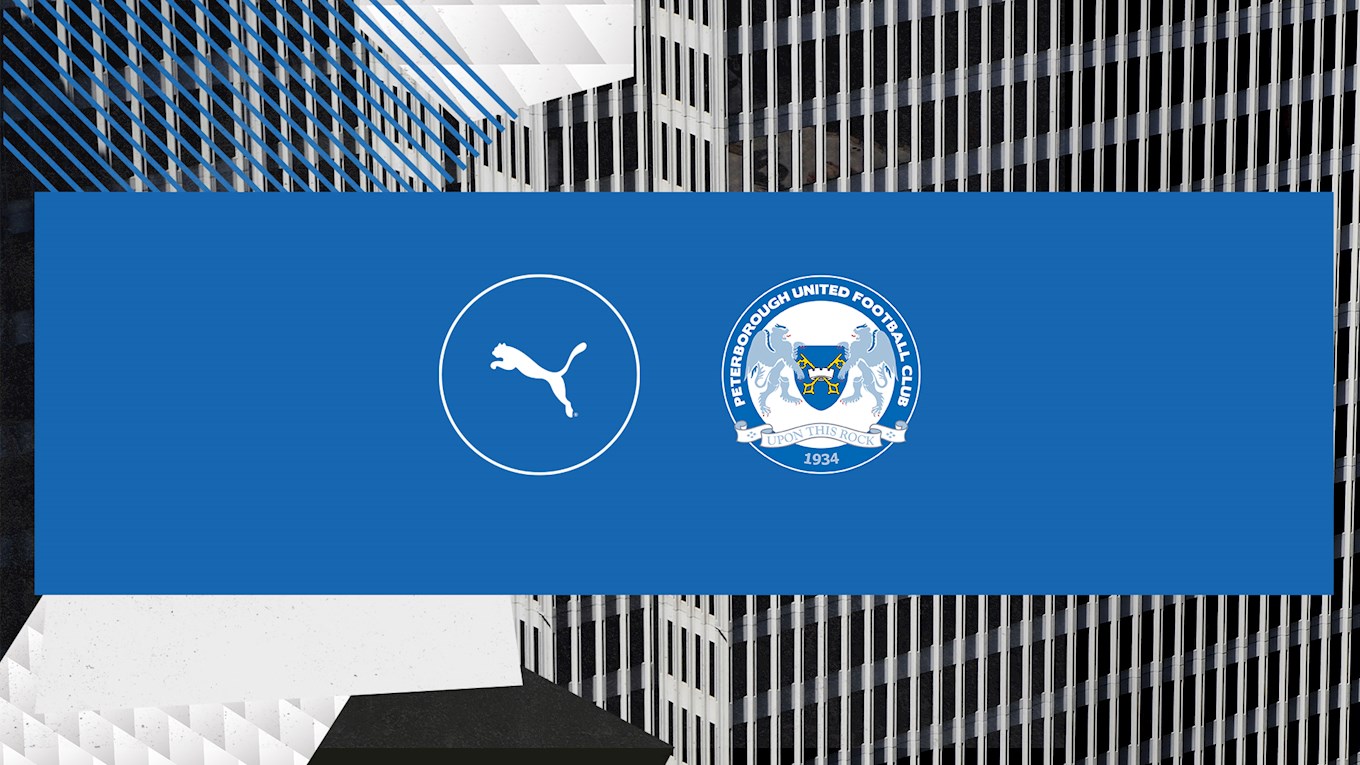 Peterborough United are thrilled to announce that we have entered a three-year deal with PUMA to produce the replica kit and official merchandise with the long-term partnership the best deal in the club’s history.

The deal will allow the club to sell a bespoke home shirt, which will be on sale shortly, as well as more creativity for future designs. The club would like to thank Nike for their wonderful support over the last nine seasons.

Commercial Manager Alex Harris said: “We have been in a partnership with Nike for nearly 10 years and their support during that time has been fantastic. We are entering a new era now and we are thrilled to be joining forces with PUMA and are excited about the future.

“This deal is the best in the club’s history when it comes to a kit provider and it will allow us to create a bespoke design for the replica kit, which is something I know supporters have talked about in recent years. We are already working on ideas for the kit launch suitable for the times that we live in and will have more detail shortly.”

Russell Thomas, Puma said: “Everyone is delighted to welcome The Posh to the PUMA family, we are delighted to be partnering with Peterborough United and playing our part in the next chapter of the Club’s journey. Our Product Development Team has been working closely with the Club’s performance and retail management teams to ensure we deliver the best possible kit and training wear product for both the supporters and the Club’s players for the new season and can’t wait to see the team wearing PUMA in 2020/21.”

The store at the Weston Homes Stadium will be re-branded ahead of the new season.