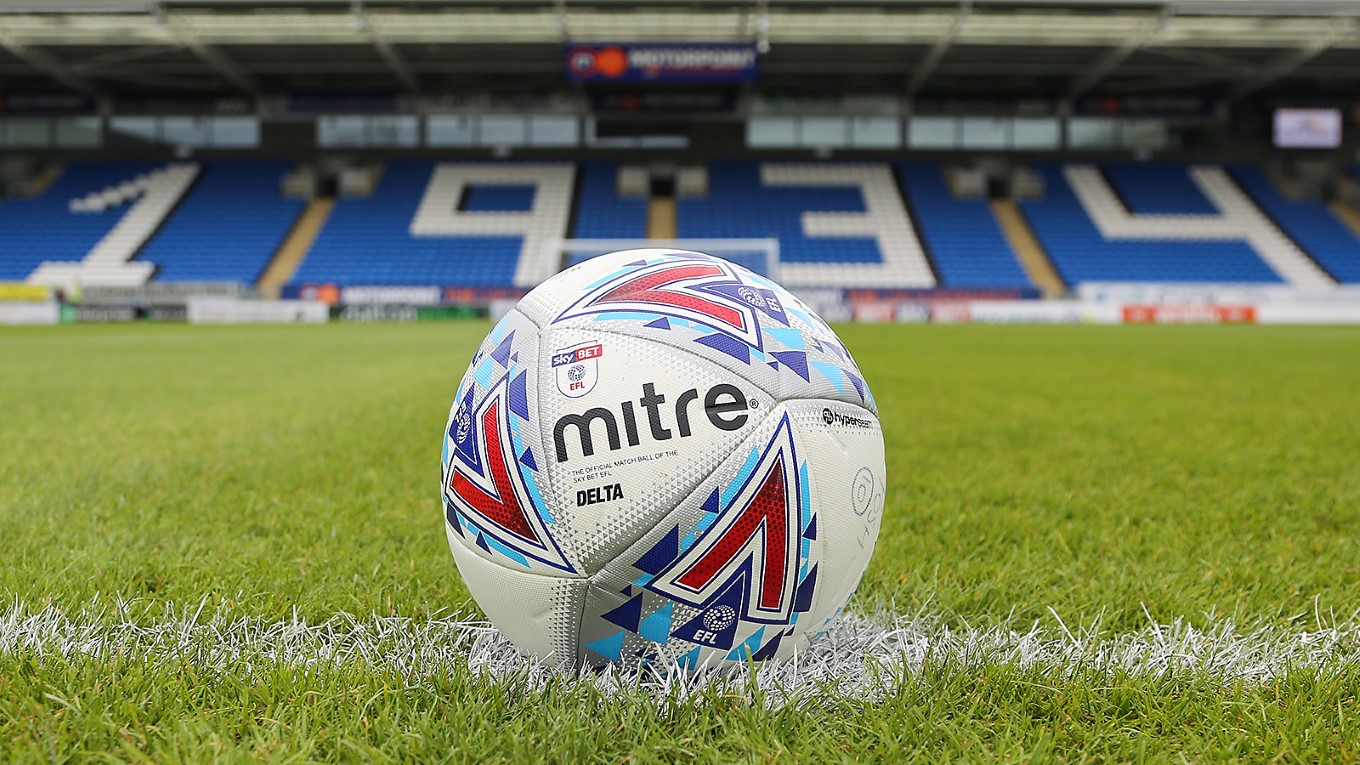 Gap in archive filled thanks to donation of videos.

The football club would like to thank Phil Crisp for a donation of videos featuring Posh from the late 1990s, which were created by his father Reg (with permission we are sure from Betty).

The videos, which feature goals recorded on VHS from local news footage, will be converted into files for the club archive shortly. Some of them will be put out on social media during the close season.

Reg and Betty were both season ticket holders in the London Road enclosure and inspired their children and grandchildren to follow the Posh. A big thank you to the family for letting us use the videos!