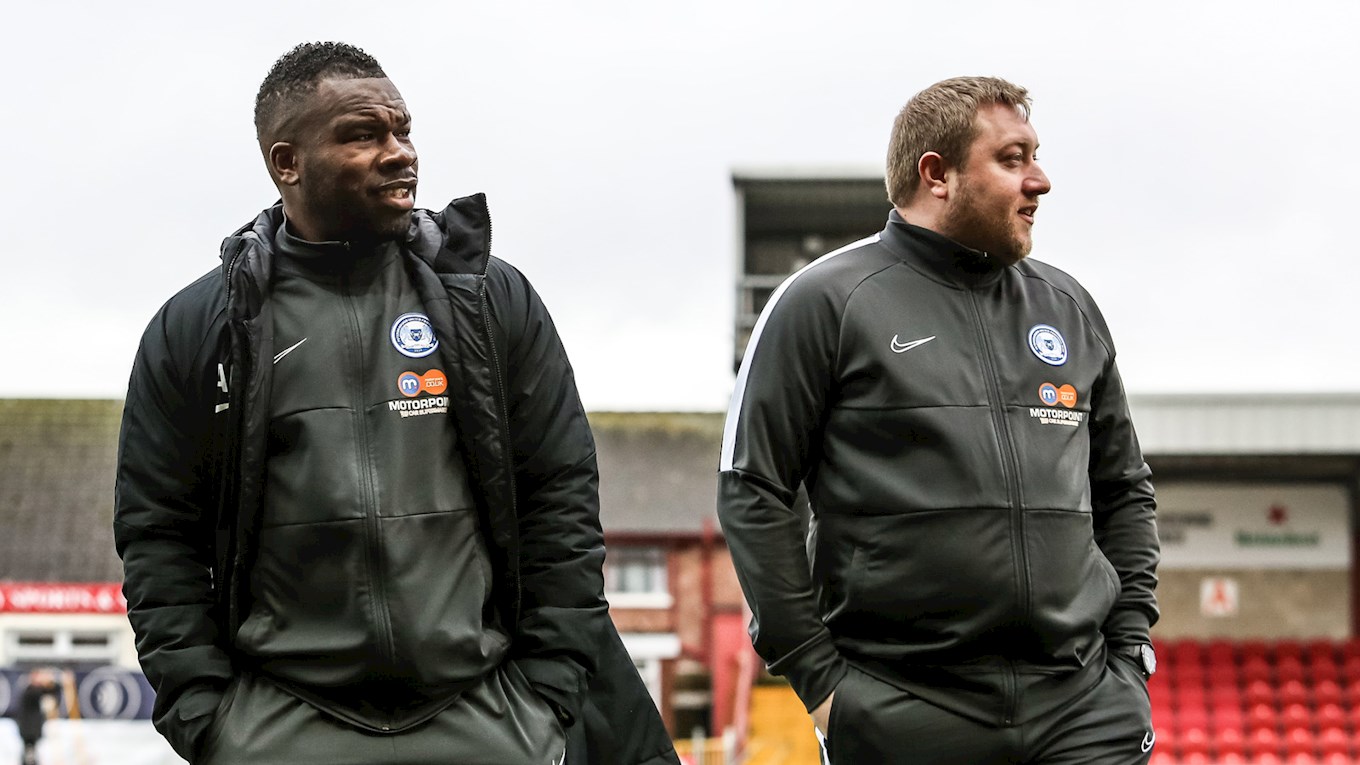 The decision has been made following the curtailment of the campaign earlier this week and the ongoing financial implications of the global pandemic.

Manager Darren Ferguson said: “I would like to thank Aaron and Sean for their efforts on behalf of the football club. Sean was in employment on my arrival back to the club and has been an important member of the backroom staff in his role.

Unfortunately, in today’s climate, tough decisions have to be made for the long-term benefit of the football club. I wish both well in the future.”