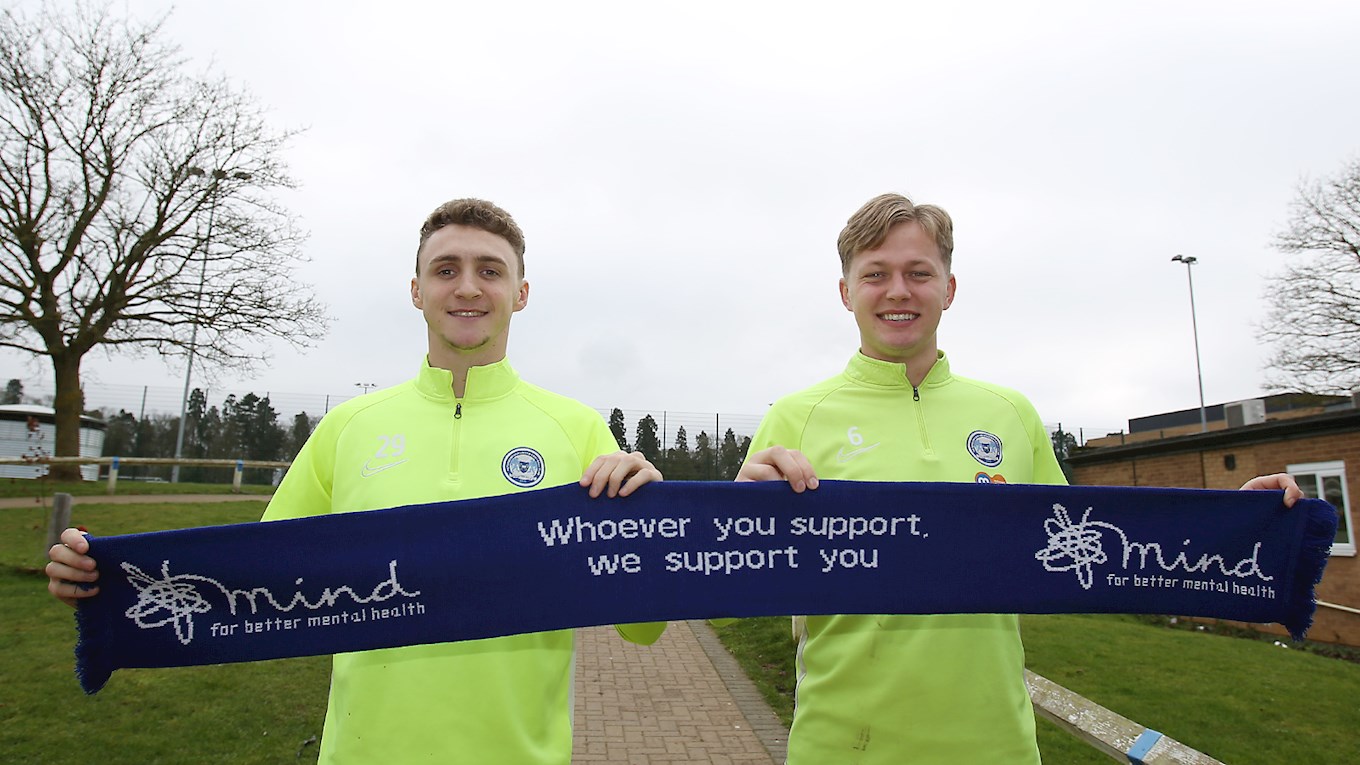 Starting on the 1st June, former Peterborough United midfielder Adam Fry had challenged himself to run three marathons in under a week – but after completing the challenge within three days, he ended up smashing six marathons in six days - an incredible achievement.

Following on from Mental Health Awareness Week (18th to 24th May) Fry chose to do this in order to raise money for Mind, the EFL’s charity partner. Mind’s contribution in offering support and resources to adults and young people in respect of mental health issues is invaluable.

Specifically, it has been an incredible help to many people in the game – from players to supporters. Further, Mind will carry on its great work in raising awareness around mental health concerns by continuing its association with the FA cup next season.

The current lockdown situation is having a profound impact on the psychological and emotional wellbeing of many people. In the coming months, as we re-engage with the world and with others, we will no doubt face further difficult challenges. It is vital, therefore, that charities such as Mind are able to continue to support us in these testing times.

Over £5,000 has already been raised for MIND and you can still donate by visiting www.justgiving.com/fundraising/adamfryrunformentalhealth