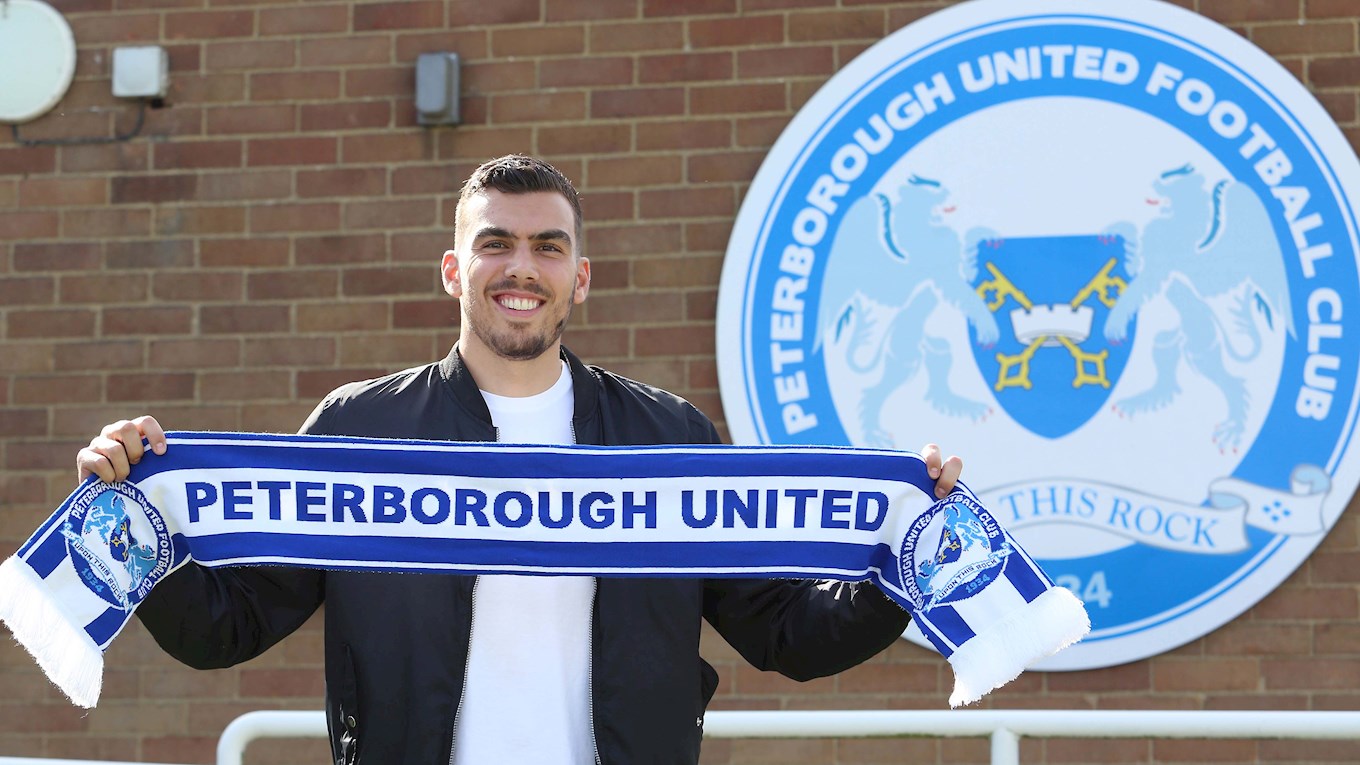 Manager Darren Ferguson has completed his first signing of the summer with Hungarian goalkeeeper Dan Gyollai signing for the club.

We are delighted to confirm the signing of Hungarian goalkeeper Daniel Gyollai on an initial two-year deal. Gyollai joins the club on a free transfer from Wigan Athletic after completing his move to the club at the Mick George Training Academy this afternoon.

Gyollai, 23, spent last season with the Latics after spending seven years with Stoke City, in which time he won a number of youth international caps with Hungary.

Posh boss Darren Ferguson was delighted to secure the 'keeper who he has been aware of for some time. "We had him in on trial for a few days when he was at Stoke, he then went on to Wigan last season and had some experience in the Championship."

"He is a good size, can play from the back, and I think at his age is a really good addition to the squad and will be able to provide some real competition for Christy."

Gyollai was delighted to get the deal over the line and to join the football club. "Everything about the club made me excited to come here. The club has a real history of bringing young players through and giving them a chance. I just can't wait to get started and challenge for the number 1 shirt."

"I want to get more senior games under my belt, I want to prove myself to the gaffer, the staff and the fans and I am looking forward to making my debut and showing everyone what I can do."