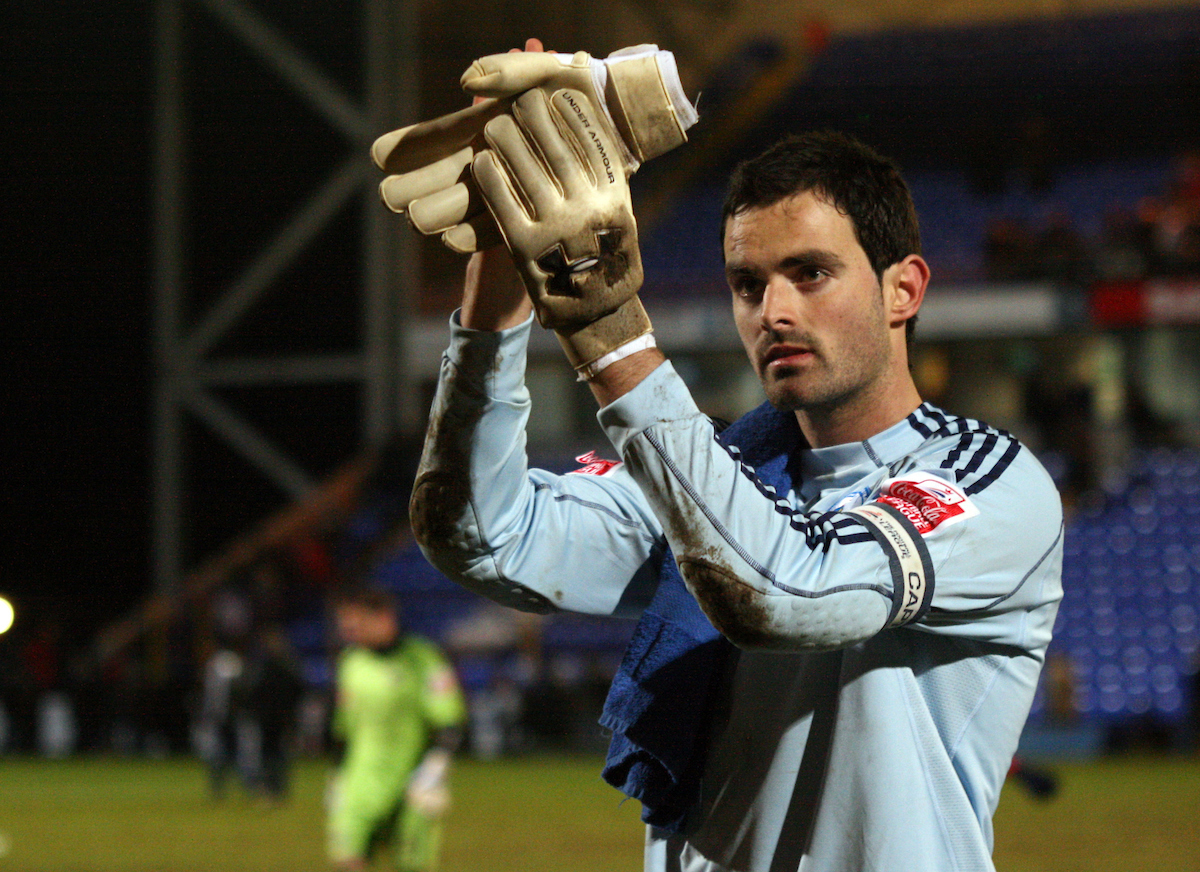 Through the wonders of technology, we have uploaded more interviews with former players.

Our lockdown series of interviews at home with former players have been popular over the last few months and several other interviews have been uploaded in recent weeks.

We spoke with goalkeeper Joe Lewis, who spoke honestly about his time at the football club which included promotion to the Championship, a devastating injury that kept him out of the final and moving on to Cardiff City. The interview is in two parts with the second part focussing on his time in the Championship as he fought back from a serious knee injury.

Centre back Simon Rea joined Posh from Birmingham City and spent the majority of his professional career with the football club, playing a massive part in promotion at Wembley back in 2000. The defender talks about that success, injuries, the dressing room, Barry Fry and much more in this in-depth chat.

Academy graduate Mathew Gil was another former Posh player that has a promotion on his CV and although he was an unused substitute at Wembley 20 years ago, he played a big part in that success. Gill looks back at his debut, coming through the ranks, scoring from midfield, his versatility, returning to the Weston Homes Stadium and helping two clubs to promotion in the same season during this conversation.

Winger Ryan Semple is another to have come through the Academy and he looks back at his Posh career which included a trial at Manchester United, playing a part in the Big Ron Manager series as well as bouncing back from injury.

Midfielder Steven Thomson may not have played as many games for Posh as he would have liked but he will always have that goal from close to the half-way line on his CV. He chats about that goal, his arrival and departure from Posh, the dressing room characters and how he is helping the modern-day footballer as a financial advisor.

Another Academy graduate who came under the spotlight was former defender Gareth Jelleyman who not only had a fine career, but his name spawned a book for Sky Soccer Saturday presenter Jeff Stelling. He talks about that, promotion at Wembley, coming through the ranks with his friends and his eventual departure in this interview.

Remember, there are plenty of interviews on the club’s YouTube channel with other former stars including Jack Marriott, Ryan Bennett, Britt Assombalonga, Gabriel Zakuani, Craig Mackail-Smith, Charlie Lee, Chris Whelpdale and so many more.

You can find all of the interviews here.