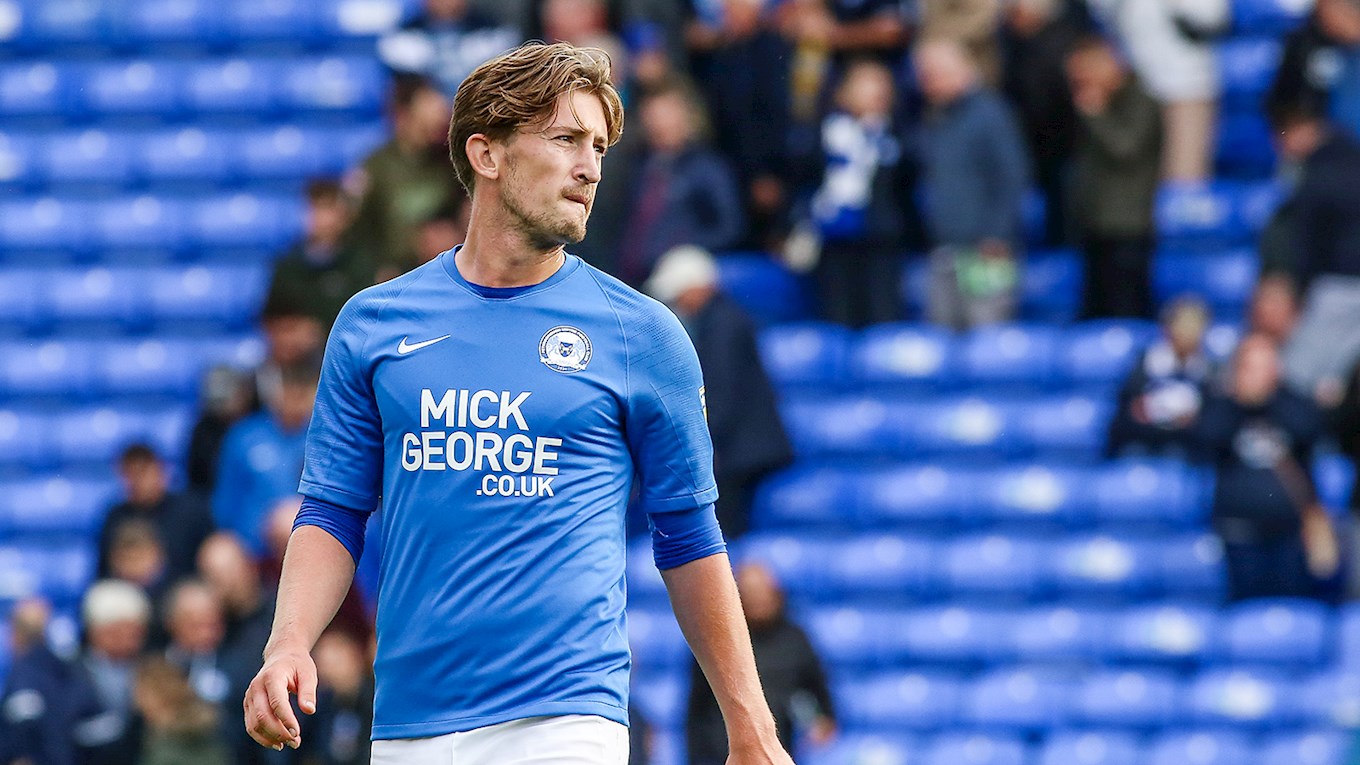 Midfielder Alex Woodyard has joined Tranmere Rovers in a loan deal until the end of the campaign.

Peterborough United midfield man Alex Woodyard has joined Sky Bet League One side Tranmere Rovers on-loan until the end of the current campaign, linking up with goalkeeper Aaron Chapman who remains on-loan at Prenton Park.

Woodyard, who joined Posh from Lincoln City in the summer of 2018, has made 70 appearances for the club, and was skipper last term. The 26-year-old has been a regular of late in the starting line-up but has yet to open his goal account for the club.

Manager Darren Ferguson said: “With Woodyard, I have been very consistent with my communication on him. He was available in the summer, he didn’t move, we tried to get midfield players in the summer and we didn’t get them. I am just doing now what I wanted to do in the summer.

“He has been a very good professional, he hasn’t let anyone down, he wanted more regular football. He has been playing of late but that has been down to injuries but he has done fine for us. I wished him all the best and he will go there and get more game time. I’ve enjoyed working with him.”

Woodyard is cup-tied for Tranmere’s FA Cup tie at Watford on Saturday. He can’t feature against Posh for Tranmere during the duration of his loan spell.