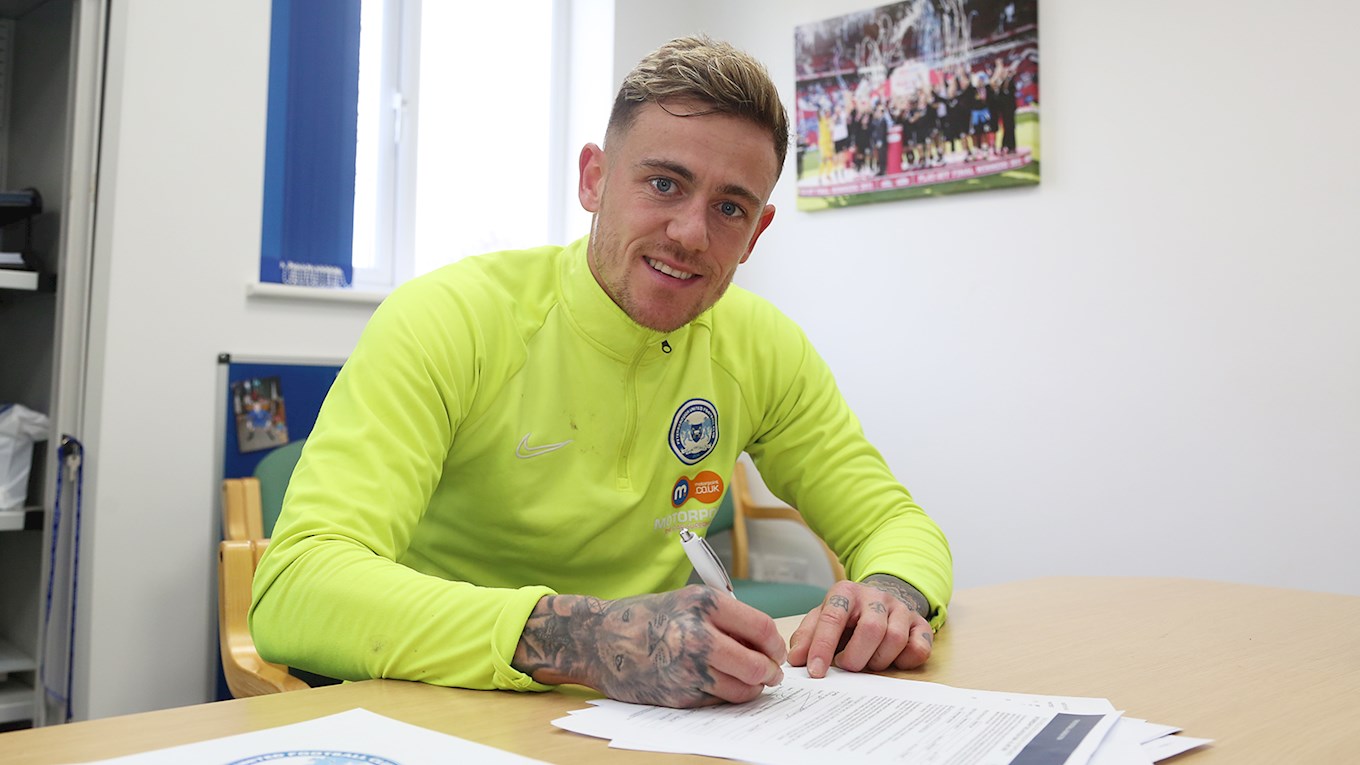 Bristol City attacking midfielder agrees loan switch until the end of the campaign.

Peterborough United have completed the loan signing of Bristol City attacking midfielder Sammie Szmodics in a loan deal until the end of the campaign with the 24-year finalising the paperwork at the Mick George Training Academy on Thursday morning.

Szmodics, who moved to Ashton Gate in the summer from Colchester United, will go straight into the squad for Saturday’s Sky Bet League One trip to AFC Wimbledon. Manager Darren Ferguson was delighted to get the deal over the line.

“One thing that we have done is be very consistent in our targets. We have had to wait an extra few months for the three we have brought in during January. We respected Sammie’s position, very much like Reece’s to go to the Championship, sometimes when you make the jump from League Two it can be difficult to get starts and that has been proved to be the case.

“Sammie is a very good player. He can play anywhere in the middle of the park in the attacking areas, he is predominantly one that can play centrally. I am really looking forward to working with him. He is one that I have liked for a long time. I am absolutely delighted to get him into the building. He is a talented boy,” Darren Ferguson said.

Szmodics made 162 appearances for Colchester in all competitions, scoring 40 goals. The 24-year-old was tracked by a host of Championship clubs in the summer before agreeing a deal with Lee Johnson’s Bristol City. He has made four appearances for the Robins so far.

Szmodics will wear the number 9 shirt and becomes the third signing of the January transfer window following in the footsteps of Jack Taylor and Reece Brown.