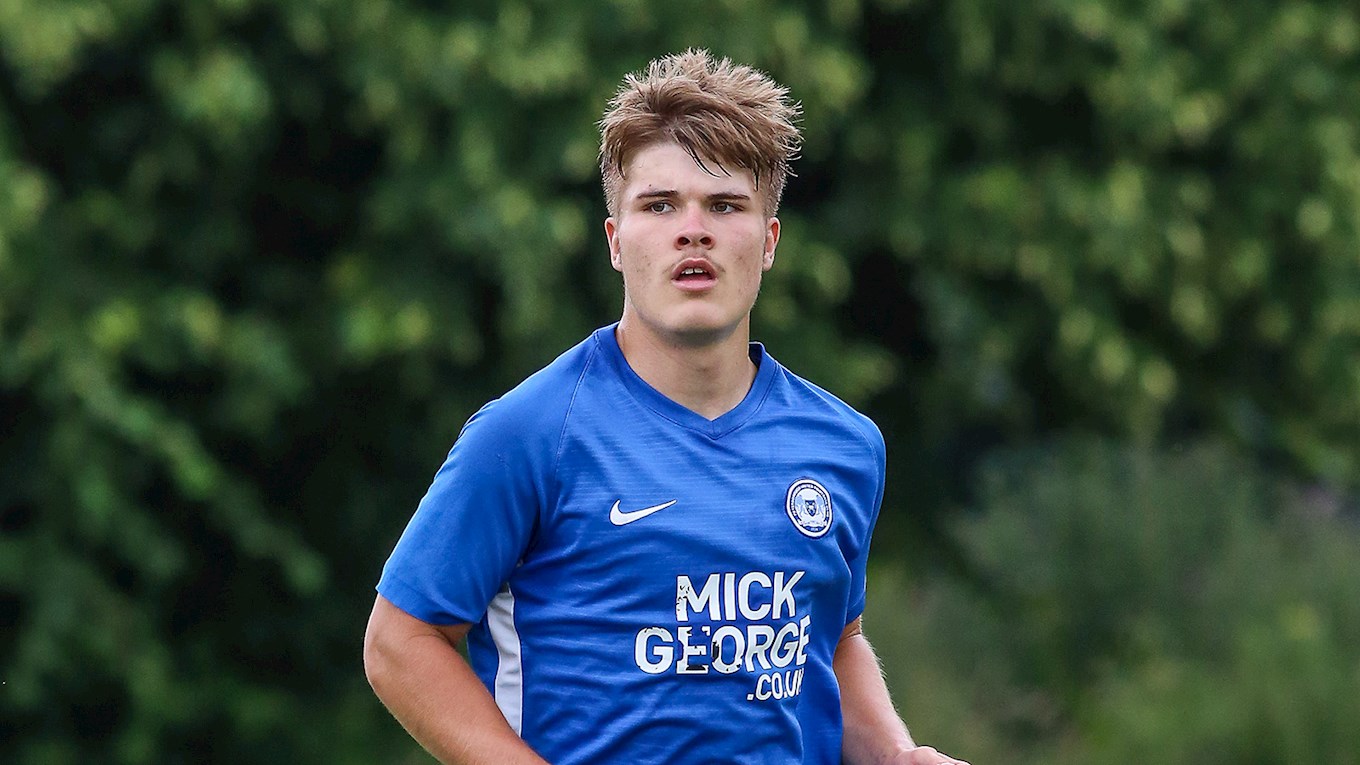 Posh under 18s still have the title in their hands after 1-1 draw with Southend United.

The Peterborough United under 18s still have the destination of the Youth Alliance League title in their own hands after a 1-1 draw with Southend United at the weekend with striker Brad Rolt continuing his fine form in front of goal with a clever first half strike.

Posh, who were without skipper Archie Jones due to injury and lost the services of fellow midfielder Luke Harris at the interval, opened the scoring but were pegged back by a strong Shrimpers side in the second half.

Rolt saw a penalty kick saved after he himself had been felled in the area. Manager Matthew Etherington described the game as ‘scrappy’ but was pleased with his side’s battling qualities. “It was a scrappy game. We didn’t really hit the heights that we have done this season to date. We scored a good goal and created a few chances, but Southend equalised with a good finish and they had a strong side out.

“Our passing wasn’t as crisp as it usually is and when you are not at your best you make sure you don’t lose it and we picked up a point. We were missing Archie through injury and he has been good for us this year and we lost Luke to injury at half-time. We are hoping that Flynn Clarke will get some minutes this weekend.

“The league is still in our hands. We have to concentrate on the next game, try and win it and see what happens then,” Etherington said.