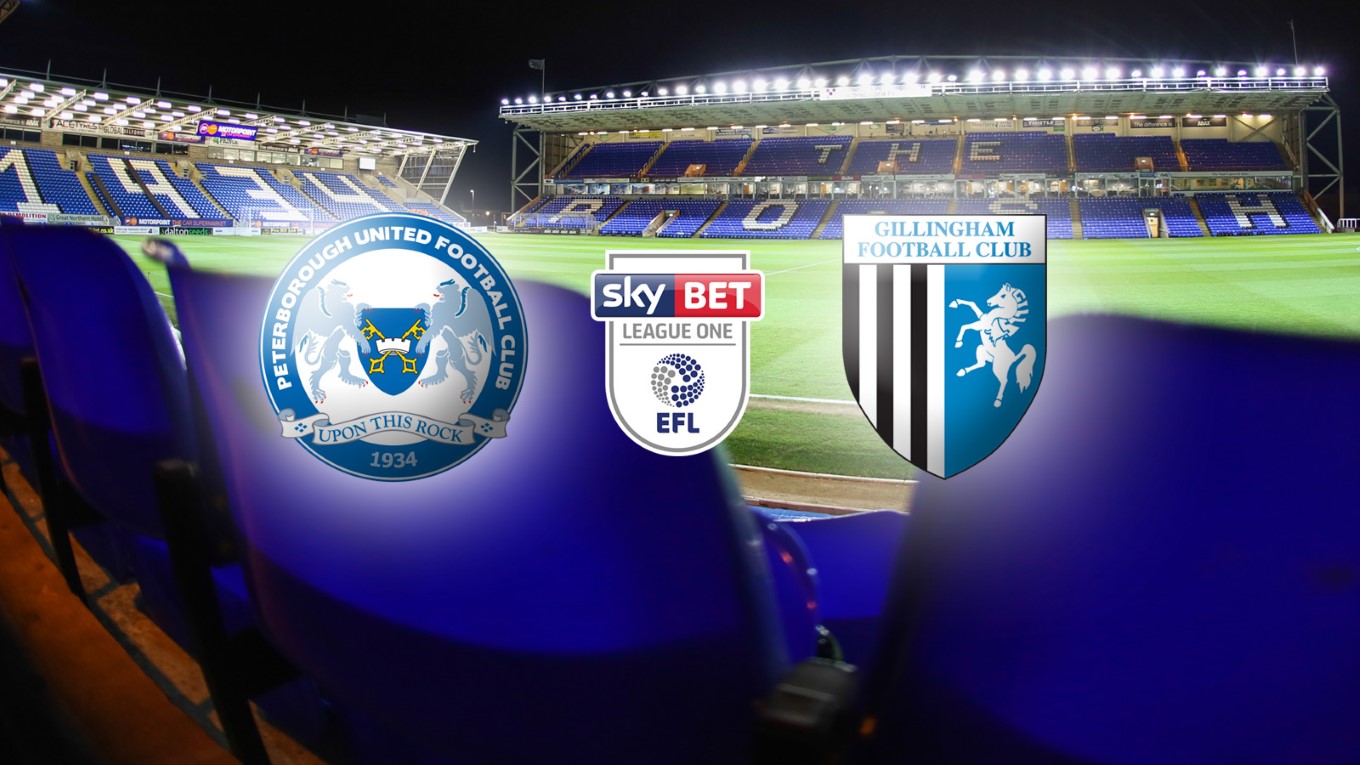 Match preview for Peterborough United vs Gillingham on 11 Jan 20

Peterborough United welcome Gillingham to the Weston Homes Stadium on Saturday afternoon in Sky Bet League One action (3pm) with both sides looking to improve on their current league position in the table.

The Gills arrive in better recent form with just one defeat in 13 in all competitions while Posh are looking to get back on track after a disappointing Christmas. However, Darren Ferguson’s men are just eight points off the summit and have lost just twice at home all season.

Posh welcome back Frazer Blake-Tracy to the squad after injury but Josh Knight and Nathan Thompson remain sidelined. Siriki Dembele is serving the second of a three-match ban. New signings Jack Taylor and Reece Brown are expected to make their first starts at the Weston Homes Stadium.

Gillingham should welcome back striker Mikael Mandron to the squad after he missed the weekend defeat to West Ham United in the Emirates FA Cup third round due to personal reasons.

“Gillingham will be a tough nut to crack. They are in good form, albeit their home form is better than their away form. I watched their game with West Ham and they did well for long spells on a difficult surface. Our home form has been good, we need to get back to that after a disappointing period over Christmas and the New Year,” Darren Ferguson said.

“We are under no illusions about the task on Saturday. Posh will be desperate to get back on the winning track just as we will be desperate to stop them. We will try and win the game, but if we can’t win we will try and get a point as that would be a good result against this Posh team for a club like ours. We have been good in League One lately. The players have taken on board how we want to play and the results have followed,” Gills boss Steve Evans said.

Tickets are on sale at www.theposhtickets.com, via the Ticketmaster hotline 0844 847 1934 (calls cost 7ppm plus your network access fee) and in person at the Weston Homes Stadium Box Office. A number of areas are unavailable with the club welcoming junior teams across the region for Grassroots Football Day.

The fan zone, weather permitting, will be open from 1pm.