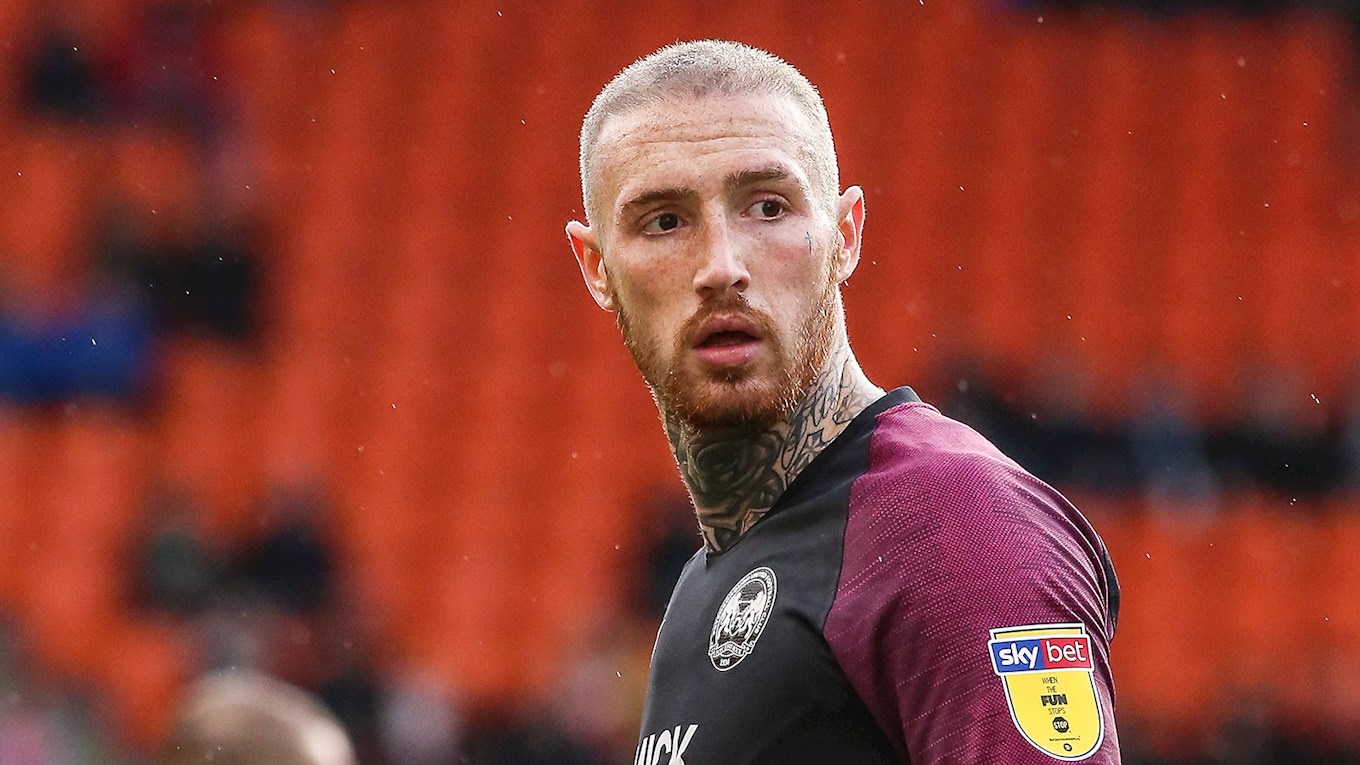 Attacking midfielder Marcus Maddison has completed a loan move to the Championship.

Peterborough United can confirm that attacking midfielder Marcus Maddison has completed a move to Sky Bet Championship side Hull City in a loan deal until the end of the season.

Maddison is out of contract in the summer following just over five years at the Weston Homes Stadium. Maddison completed a medical at the KC Stadium on Friday morning and links up with former manager Grant McCann and team-mates Ryan Tafazolli, Leo Da Silva Lopes, Callum Elder and Martin Samuelsen.

Maddison is eligible to feature in Saturday’s televised Sky Bet Championship clash at home to Brentford and has been allocated the number 11 shirt at the club.

Chairman Darragh MacAnthony will discuss the move and the transfer window as a whole in a video on his YouTube channel before Monday. To subscribe, click here