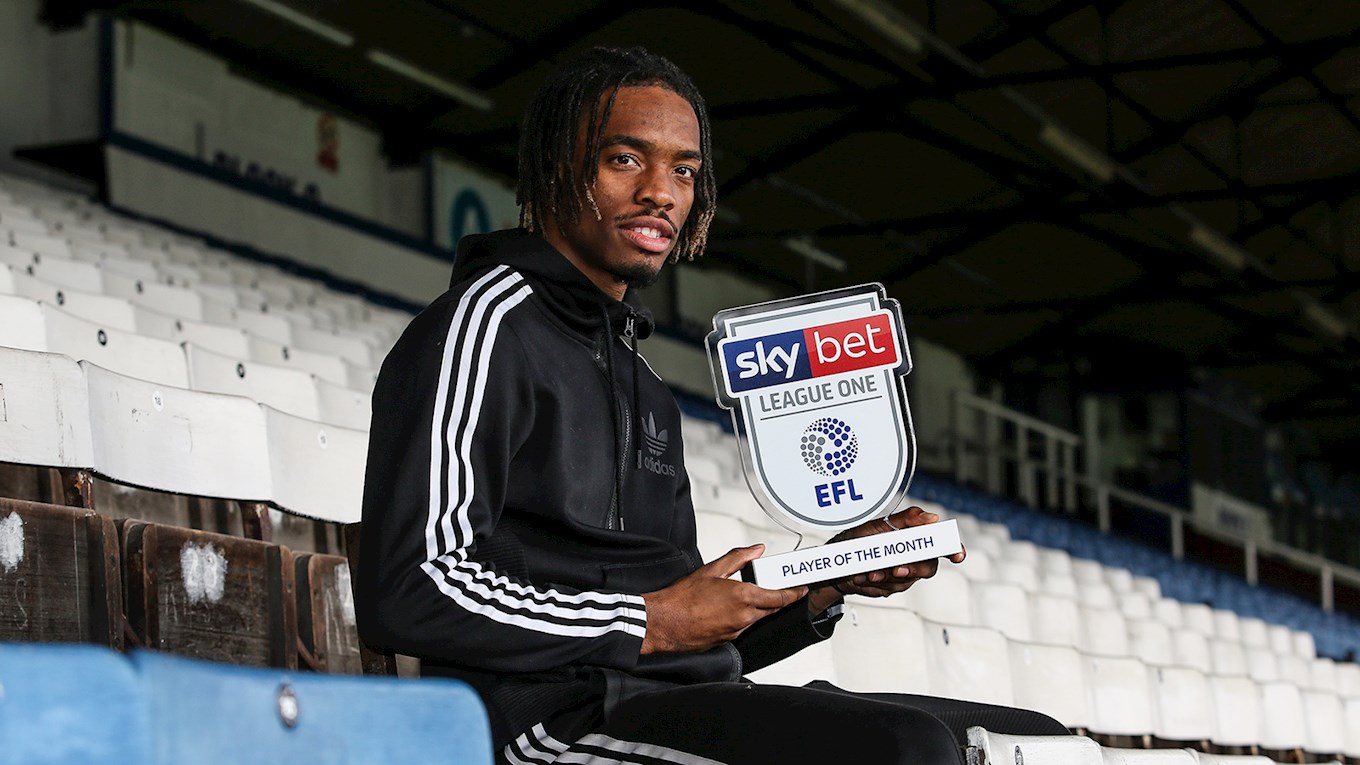 Peterborough United front man Ivan Toney has won the Player of the Month for January in League One.

Peterborough United striker Ivan Toney has been named the Sky Bet League One Player of the Month for January. Toney made light of the burden of captaincy and constant transfer speculation by firing Posh back into form with four goals in six games, including two against promotion rivals Wycombe.

Toney said: “I am pleased to win the Sky Bet League One Player of the Month for January. It was a good month for me personally and for the team it was a really positive end to the month.

"I managed to score some goals and contribute to the team and that’s my job. Hopefully I can continue to do that between now and the end of the season and maybe now I have tucked away a few penalties, the gaffer can put me on them full time.”

Sky Sports’ EFL pundit Don Goodman said: “For the second time in his career, Ivan Toney is Sky Bet League One’s Player of the Month, and the award is richly deserved after a fabulous January. Transfer speculation didn’t faze the 23-year-old throughout the window, nor did the added expectancy that comes with the captain’s armband.

“His four goals in six games delighted the Posh faithful, with his brace against Wycombe an obvious highlight.”

“Toney tops the Sky Bet League Two goalscoring charts and has come in from 3/1 at the start of the month to just 1/2 to finish the season with the Golden Boot.”