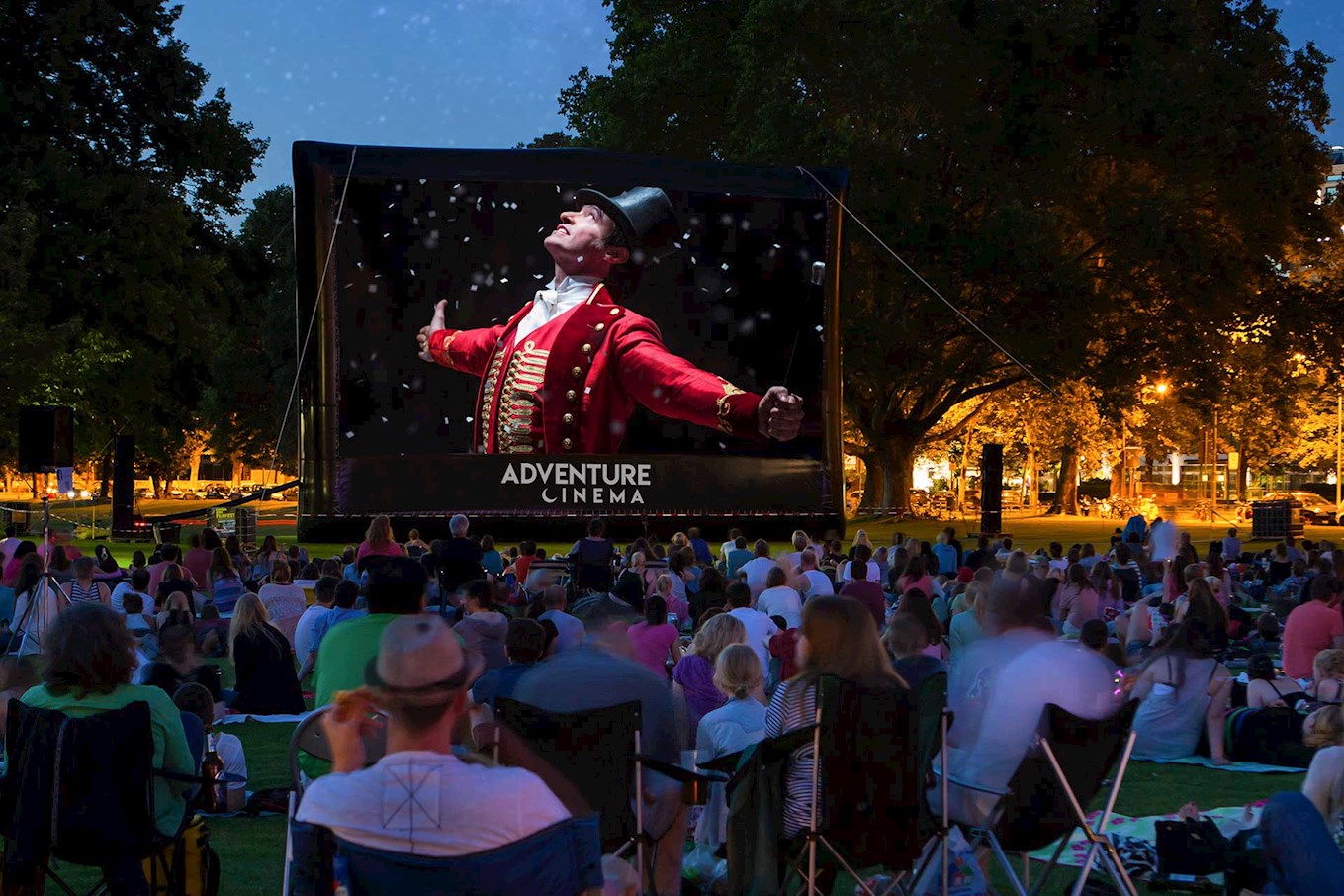 This is the greatest show! An amazing Sing-A-Long outdoor cinema experience at Peterborough United with a showing of The Greatest Showman.

The movie that has sold out cinemas all over the world is coming to the Weston Homes Stadium on May 29th this year.

Inspired by the imagination of P. T. Barnum, The Greatest Showman is an original musical that celebrates the birth of show business & tells of a visionary who rose from nothing to create a spectacle that became a worldwide sensation.

Plus: Food, Snacks, Bar and Music before the film starts.

Bring a blanket or camping chair and sing along with The Greatest Showman on a giant cinema screen under the stars!

🍕 Stadium policy states food & drink is to be bought on-site only.

👪 Under 16s must be accompanied by an adult.

⛅ The event will go ahead if it's raining but we are hoping for a nice dry night under the stars.

💺 No seating provided unless you have VIP tickets. Blankets and camping chairs are allowed.

Or to purchase tickets for the event click here!