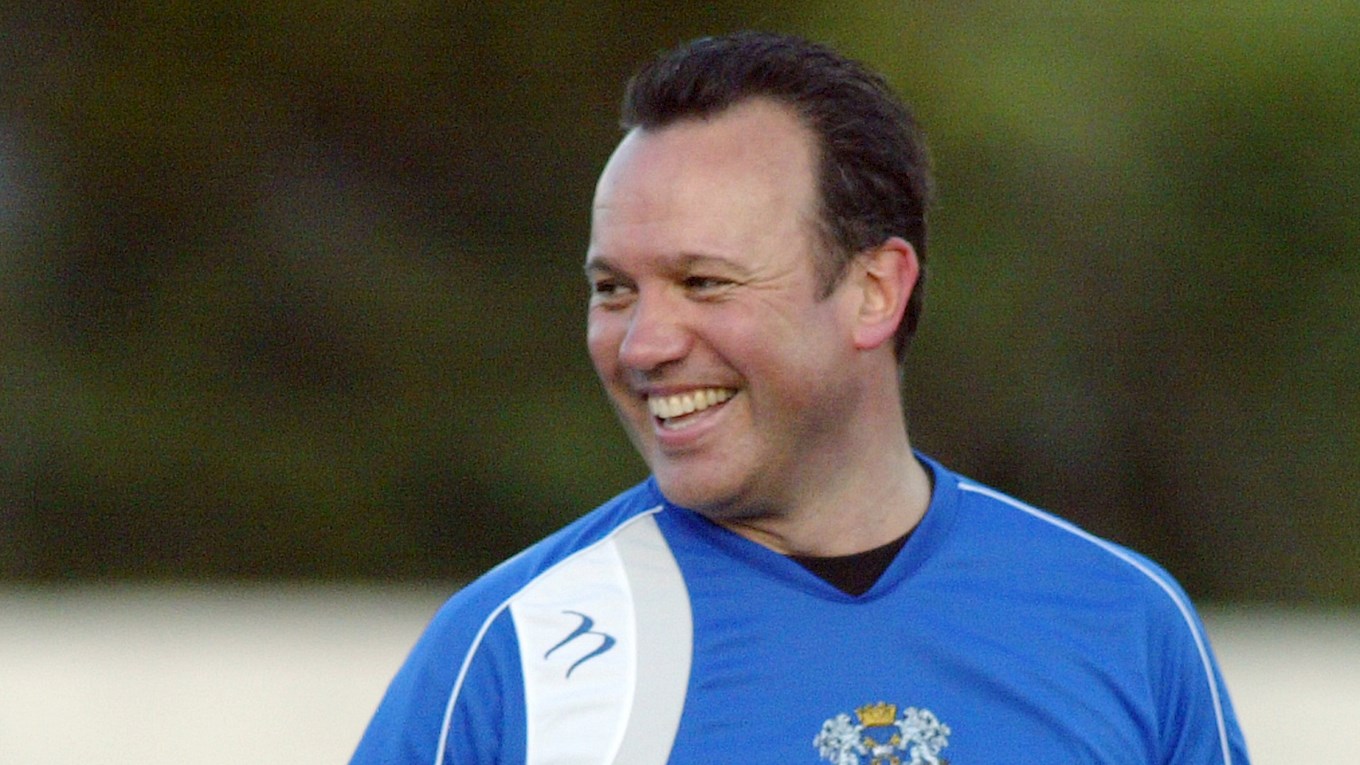 Shoemake Confirmed As Next Guest Speaker

Peterborough United are pleased to confirm that Kevin Shoemake will be the next guest speaker for the senior citizen event at the Weston Homes Stadium on Monday 24th February between 12pm and 2pm.

The event, which is free for senior citizens, will take place in the Caroline Hand Executive Suite with free tea and coffee provided. Shoemake appeared for Posh during the 1980s and played for a host of local clubs before remaining in football in a number of positions including the chief executive of the Birmingham FA.

Press Officer Phil Adlam said: “Once again, Peter and Sandee Lane have arranged this event and Kevin has some great stories to tell from his time as a player and also in his other roles within the game. He has an extensive contact list and is well known in football circles, particularly locally. We have been really pleased with how these events have operated and urge those that can attend, to do so.”