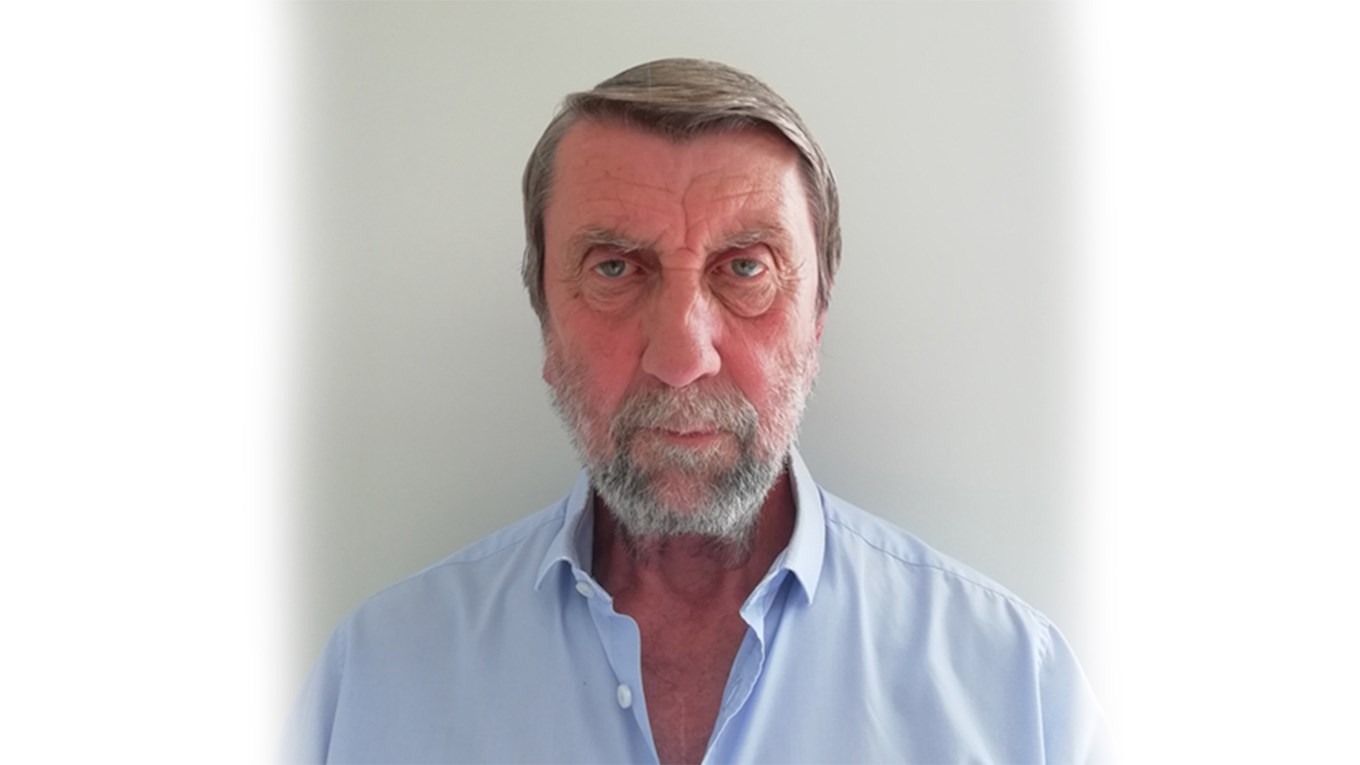 Stuart Gray passes away after losing battle with cancer.

Peterborough United are saddened to report the death of scout Stuart Gray following a battle with cancer.

Gray, who worked alongside former manager Steve Evans at several clubs including Posh, was retained following the appointment of Darren Ferguson as manager. Ferguson said: “Stuart was a lovely man and I really enjoyed working with him in the short spell that I did. It is really sad that he has lost his battle with cancer.

"He was a genuine guy. He worked with Steve Evans before I arrived but once I got to know him, I really enjoyed his company. I would like to pass on my condolences to his family at this incredibly sad time.”

Academy manager Kieran Scarff added: “I have known Stuart for over 20 years in his capacity as a scout and Chief Scout at a variety of clubs. He was such a nice, well respected person with great values and has been a great help to me undertaking some recruitment work for the Academy here at Peterborough since I came back to the club.

“He will be greatly missed by lots of people here at Peterborough and also in the wider football community. I, like Darren and all the other members of the management at the football club would like to express our condolences to his friends and family.”