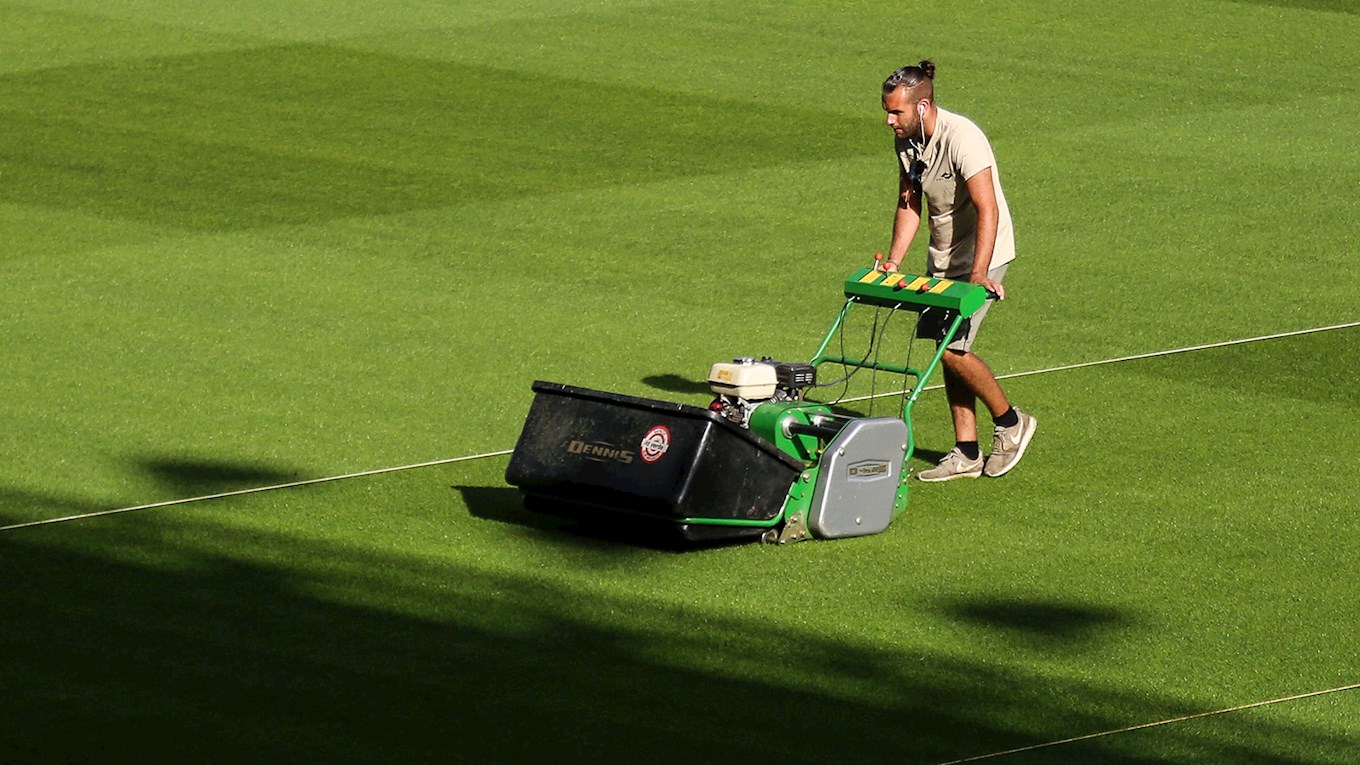 Club Saddened By Passing Of Groundsman

Posh Groundsman passes away at the age of 21.

Peterborough United Football Club are shocked and saddened by the death of 21-year-old Groundsman Will Whitney.

We are planning to pay tribute to Will, who was not only a friend and colleague but also a supporter of the football club as well as an employee of Idverde, the company in charge of the upkeep of the pitch at the Weston Homes Stadium and the Mick George Training Academy, at our next home fixture against Portsmouth on Saturday 7th March.

Staff, both at the stadium and the training ground, as well as players were left in shock, particularly given the tragic circumstances of his death.

A club spokesman said: “Everyone connected with the football club were shocked to learn of Will’s death. We are in constant contact with the family at this incredibly difficult time and are offering support to colleagues affected by his tragic death.”