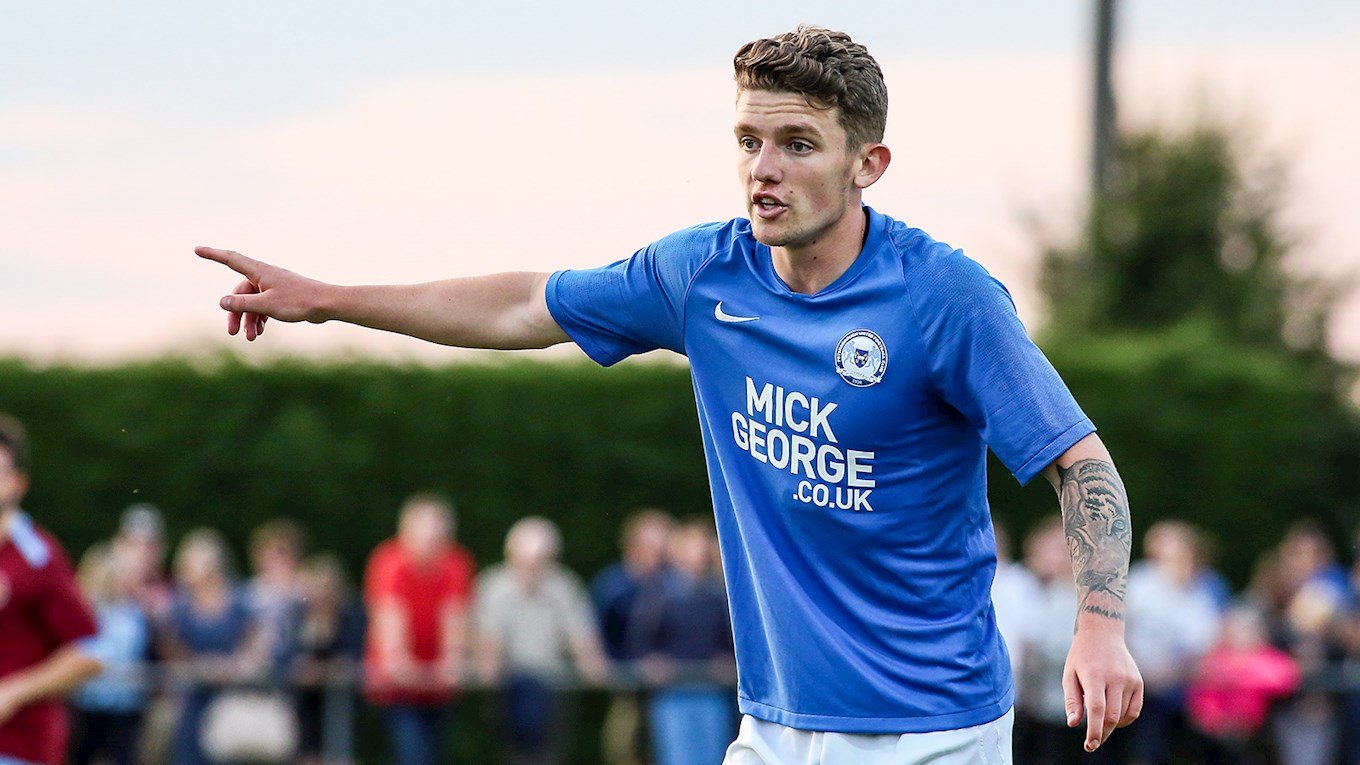 Kyle Barker has joined Wrexham in a loan deal until the end of the season.

Peterborough United’s young midfielder Kyle Barker has joined National League side Wrexham in a youth loan until the end of the season, linking up with former Posh midfield man Dean Keates, who is at the helm at the Racecourse Ground.

Wrexham are currently 19th in the National League having played 34 games so far this season. As part of the terms of the loan agreement, following the first 28 days, Barker could be called back to the Weston Homes Stadium within 24 hours.