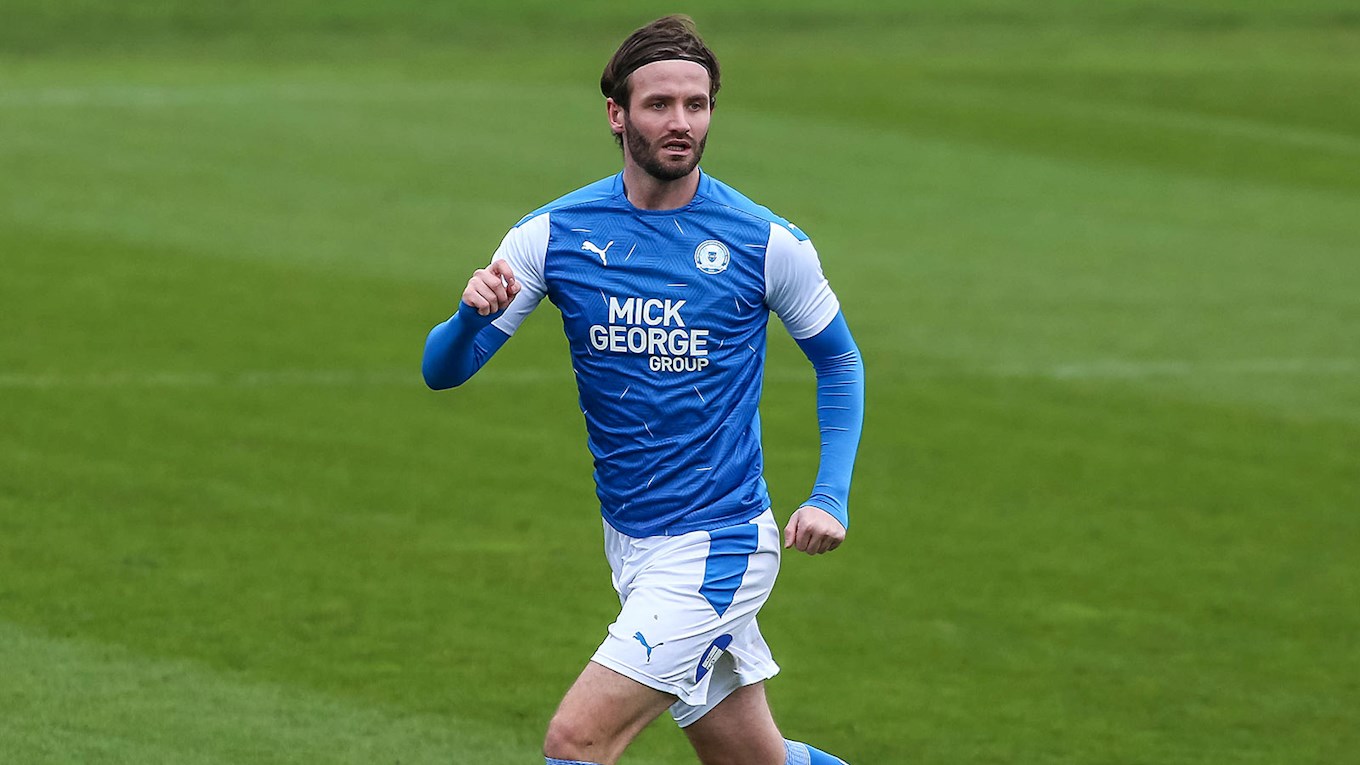 Posh defender Jason Naismith has left the football club and is set to sign for Scottish side.

Peterborough United defender Jason Naismith has had his contract cancelled by mutual consent, freeing him to sign for another club with a side in Scotland set to be his next destination.

Naismith was not selected as part of the club’s Salary Cap squad and has spent time on-loan at Hibernian. He made 53 appearances for Posh after joining the club from Ross County in the summer of 2018.

We wish Jason well at his next club.