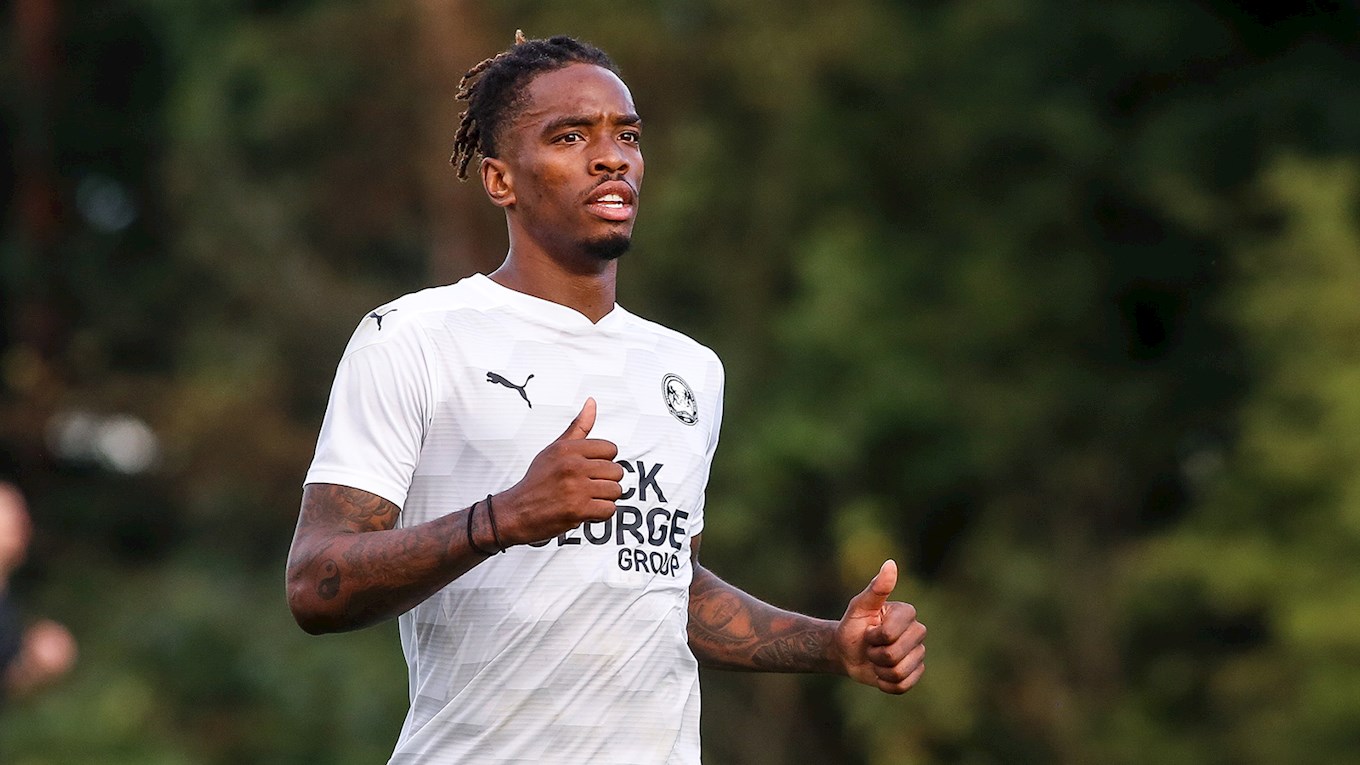 Toney Set To Be Unveiled As Bees Player

Striker Ivan Toney set to be unveiled by Championship side Brentford.

Toney, who will train with his new team-mates today, will pen a five-year deal after the two clubs agreed an undisclosed fee. Toney, who was named the EFL League One Player of the Year and scooped the Golden Boot after netting 26 times last season, has attracted the attention of a host of clubs, but will start the 2020-2021 campaign as a Brentford player.

Toney, who also won the foreverposh Player of the Year, joined Posh from Newcastle United after a host of loan spells at a number of clubs including Wigan Athletic and Scunthorpe. Posh strengthened their attacking options with the acquisition of Bristol Rovers striker Jonson Clarke-Harris last week.

We would like to thank Ivan for his efforts and wish him well for the future.