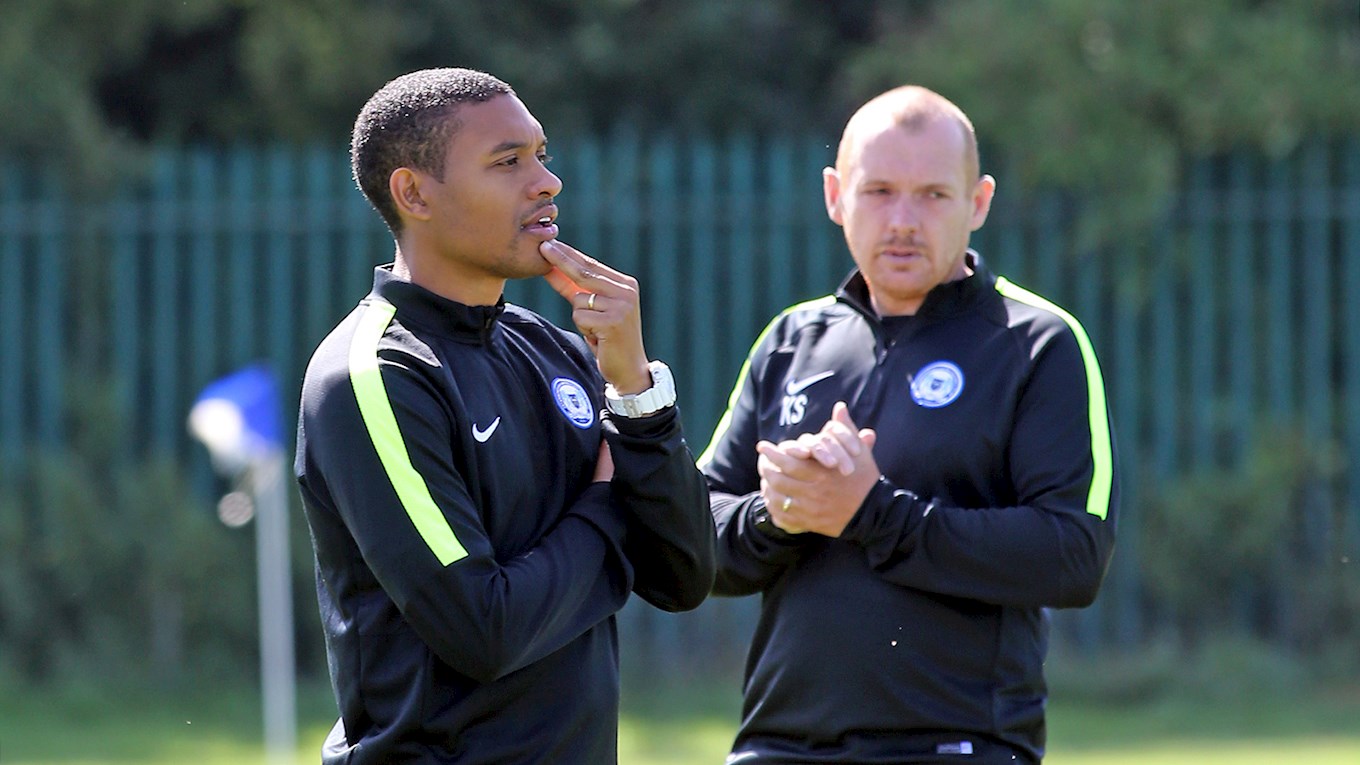 Ryan Semple returns to the club as Academy Lead Phase Coach (12-16s) and under 16s manager on match day.

Peterborough United are pleased to confirm the return of former player and coach Ryan Semple, who has been appointed as the Academy Lead Phase Coach for the under 12s-16s, also taking on the role of under 16s manager on match day.

Semple, who worked alongside Jack Collison at under 18 level at the club before departing for the Football Association, re-joins the club after a spell coaching at Manchester City. Academy Manager Kieran Scarff was delighted to welcome Semple back to the Mick George Training Academy.

“I am delighted that Ryan has agreed to come back to the football club and take on the Lead role from under 12s through to 16s and take the 16s on match day. He has been away from the club for the last three years and got a wealth of experience during that time. He worked at the Football Association with a lot of the national youth team coaches and players and for the last two years he has been working with the under 15s and 16s at Manchester City, so dealing with elite young players.

“He was already an outstanding coach when he left here before, so we are very excited to have him back working with the players and the staff within the Academy. With the Category ‘2’ application going in, we are constantly driving our standards and looking to improve what we are doing and Ryan will help with that massively.

“If you look at the top end of the Academy, you have Matthew Etherington and Simon Davies working with the under 18s and Ryan Semple working in this role, that is three former players that have come through the Academy system here at Peterborough United.

“Ryan totally fits the culture at this football club. He is genuine, hard-working, enthusiastic, all the things that myself and the first team manager look for. He is going to come in and build on the good work that has been going on. He knows the club inside out, he is passionate about Posh, he is a local lad and it is an exciting appointment.

“It has also given me the opportunity to do some work with regards to the shadow squad and the education programme at Nene Park Academy and Bruno Porfiro will step into that role. His strengths will drive that programme and we are really excited about the future,” Scarff said.