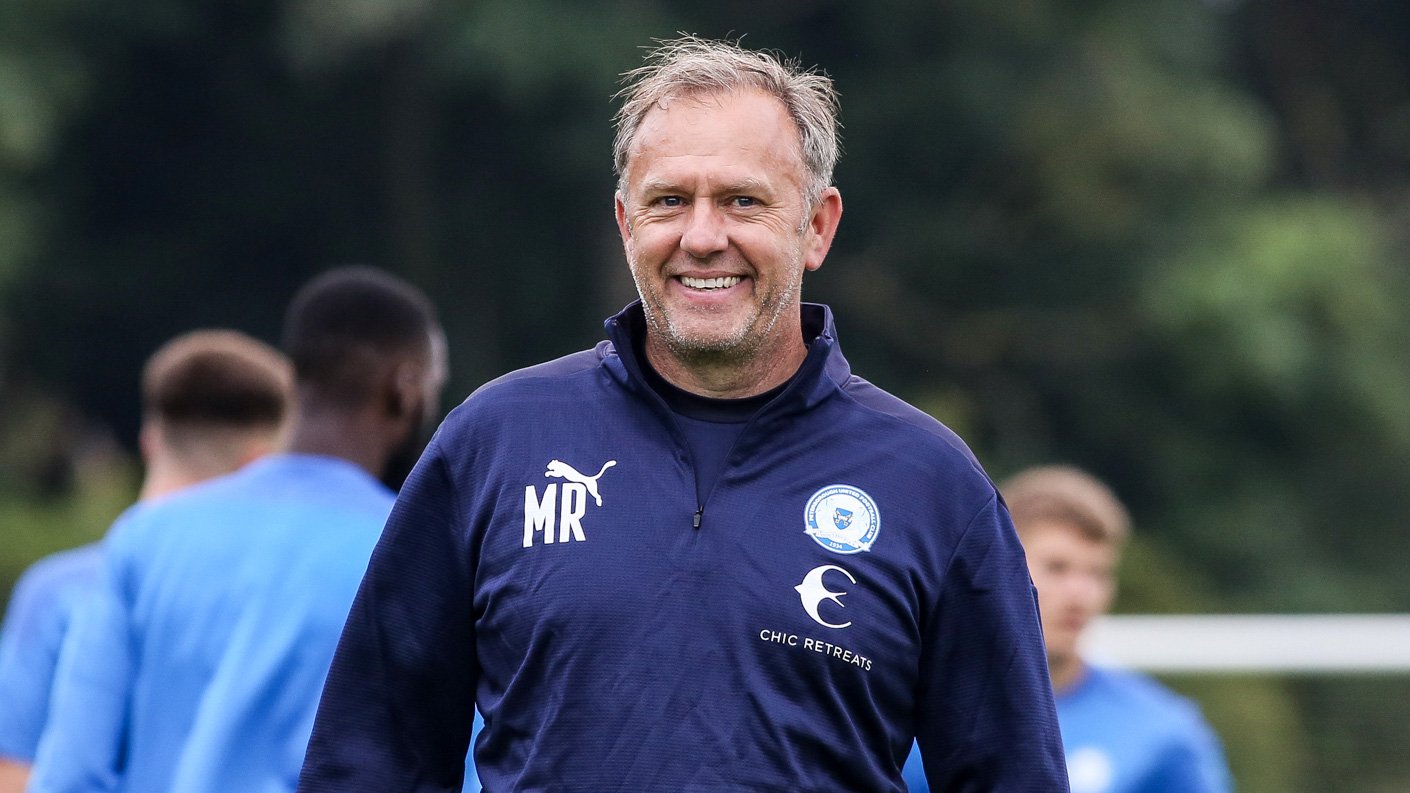 Club confirm the appointment of Mark Robson as assistant manager.

Robson, who was Head Coach at the club when Posh secured promotion to the Championship in 2011, joins following a long spell at the Football Association and is delighted be back working alongside Ferguson.

“It is great to be back,” Robson said. “I have some really good memories of working at the club and there are still quite a few familiar faces including of course the chairman, who I want to thank for granting me this opportunity to come back to a club where we enjoyed success. During my two years at the club we got promoted to the Championship and stayed in the Championship the first year so that would be great if we can do that again.

“When Darren gave me a call about a month ago we had a discussion and it was something that really appealed to me. It was a no-brainer. The FA have been great during this time and I thank them for that. I really enjoyed working for the FA, I have been there for four and a half years and during that time we have won the Euro’s and World Cups at youth levels.

“I love being out there on the grass with the players and they seem a really good group and I am looking forward to working with them and hopefully helping them. It does feel a little bit like I have come home in terms of the football club. I learned a lot during my time at the FA and hopefully I can take that into this role.”

Ferguson said: “I am delighted, Mark was my number one choice. As soon as Gavin indicated he wanted to go to Celtic, my first phone call was to Mark. It has taken a little while because he was in a job and in fairness, the FA have been brilliant with it all. He is an outstanding coach, it gives me fresh ideas which can be good and I am looking forward to working with him.

“It was a really important decision. While everything was being sorted out, Kieran Scarff and Matthew Etherington have been helping out and have been great. The assistant role was key because this year there will just be me and Mark as opposed to the three of us that we had last season and I think I prefer that if I am honest in terms of the numbers.

“We share the same philosophy, the way we want to play and he has worked at a lot of very good clubs. We have always kept in touch since we last worked together. He is methodical and excellent with the set-pieces and that is an area that we needed to improve on because we didn’t score enough from that area last season,” Ferguson said.