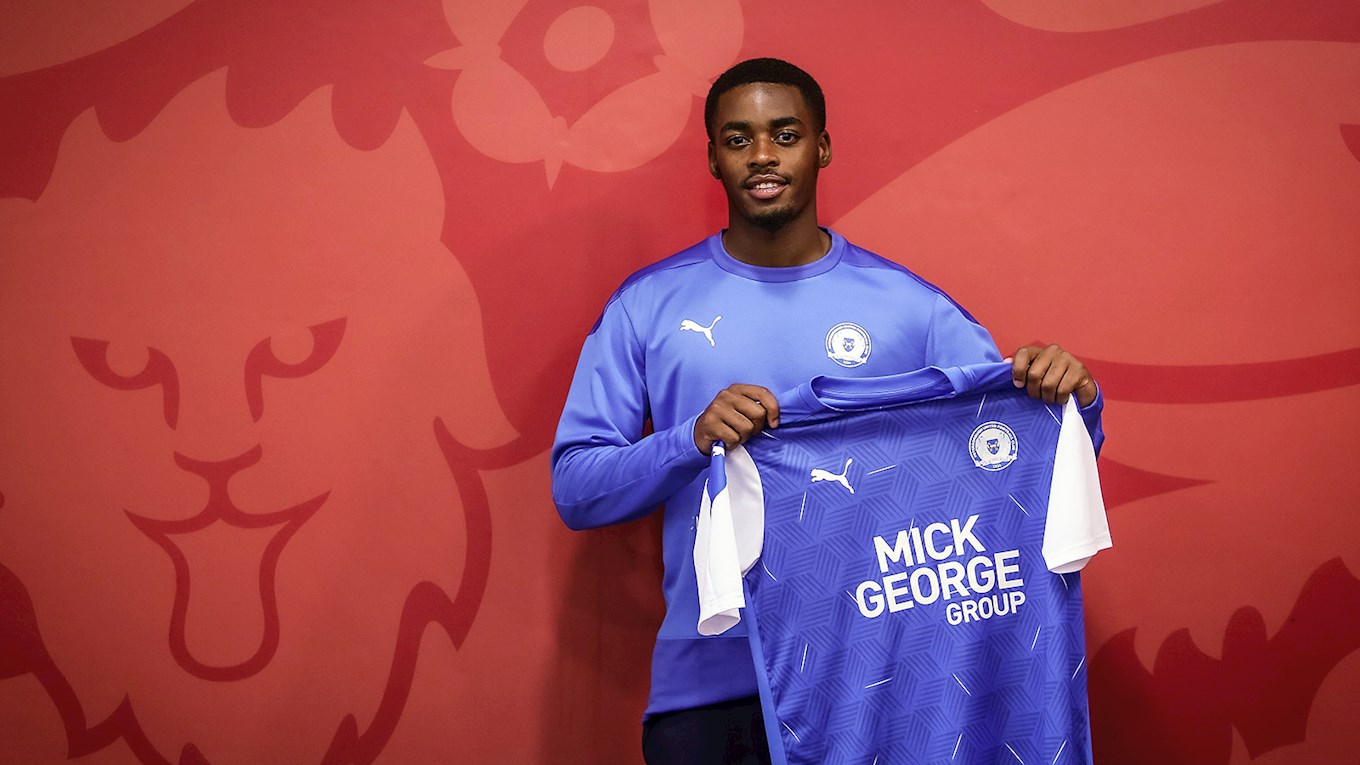 Peterborough United are pleased to confirm the signing of Huddersfield Town midfielder Reece Brown, with the 24-year-old agreeing a season-long switch with the paperwork completed at St George’s Park, where Posh are currently beginning a weeklong pre-season training camp.

Brown made 11 appearances last season in a loan spell at the Weston Homes Stadium and was only on the losing side once during that time in the league. Manager Darren Ferguson was delighted to make his fourth signing of the close-season and admits he was unsure whether the deal would be completed.

“When we knew there was a possibility of bringing him back, given what he did for us last season in terms of the way he played, it was a no brainer. I was pleasantly surprised we could get him back in the building. He is a great lad, he fitted in really well and suited the way that we played and was a very impressive performer.

“He just gets on with his business, he doesn’t give you any problems and he is a good player, so I am really pleased to get the deal done. He has joined us at St. George’s Park and I am looking forward to working with him for a longer period of time,” Ferguson said.

Brown linked up with his team-mates on Monday at St. George’s Park and once the deal was completed, told theposh.com: “I enjoyed my time here last season and in my opinion, I felt we were going to get promoted, so I am back here to see if we can finish the job this time around. I want to play first team football and the club were keen to bring me back.

“I knew there was a possibility that it could happen and that has been going on for a little while, but when I got the green light it was a little bit crazy getting here and getting it done. I have only had a week training at Huddersfield, but I will knuckle down and catch up and I am sure I will be ready when the season starts,” Brown said.

Brown started his career at Birmingham City before joining Forest Green Rovers following several loan spells elsewhere. He scored 14 goals during his spell at the New Lawn in 78 starts for the club.