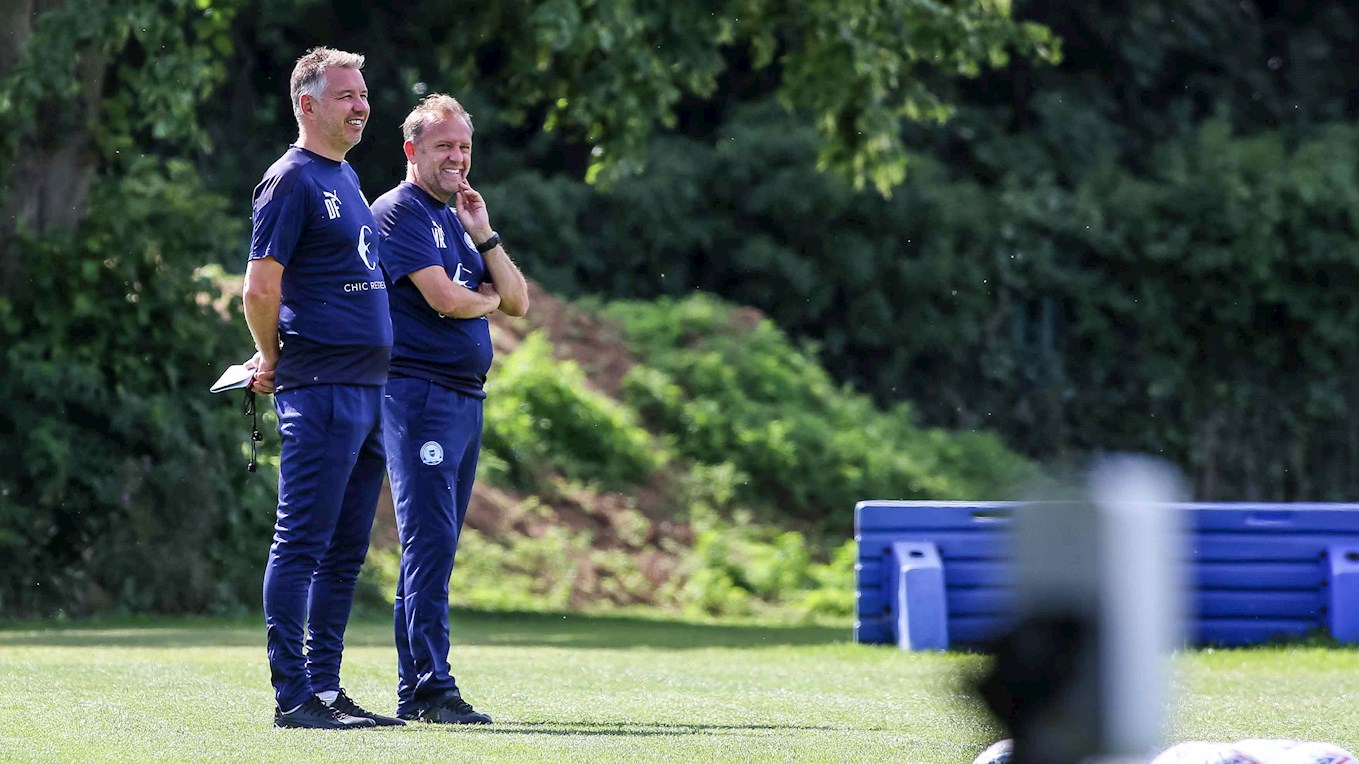 Ferguson Looking For Improvement In Tempo

Posh continue preparations ahead of the new campaign with their second friendly on Tuesday evening.

Peterborough United will face Peterborough Sports in a behind closed doors pre-season friendly on Tuesday evening as preparations continue for the start of the Sky Bet League One campaign, which is set to get underway on 12th September.

Manager Darren Ferguson will again give the majority of his squad 45 minutes with youngster Flynn Clarke set to miss out due to a toe injury sustained in the 1-0 victory over Stamford on Saturday afternoon. The Posh has also confirmed a young defender who is currently on-trial with the club will feature in the game.

“It will be different XIs for each half to the game at the weekend, but the important thing is that we get more match fitness into their legs. Flynn has picked up a knock on his toe, so he won’t feature. We have a young centre half we are having a look at that will be involved. We need to up it; we have gone through that in training today in terms of the speed of play, but I think there will be an improvement in that because of the surface.

“This it now, when the season gets underway it will be Saturday, Tuesday, Saturday, so we have to be ready and get used to it. I wasn’t too disappointed on Saturday, these games can frustrate you if you let it, the most important thing is getting the players through the games and get fitness into them.

“It is a very different pre-season to normal. We have to gradually build them up. We have some excellent games scheduled and we are looking forward to them. Everything we do from day one needs to be right, we need to be bang at it, because it will be a shorter season in terms of the length of the campaign. We have to get used to playing in front of no fans. We have to get that mindset right.”

This evening’s game against PSL will be streamed live at a price of £5. To find out how, visit https://www.theposh.com/teams/pre-season-streams/