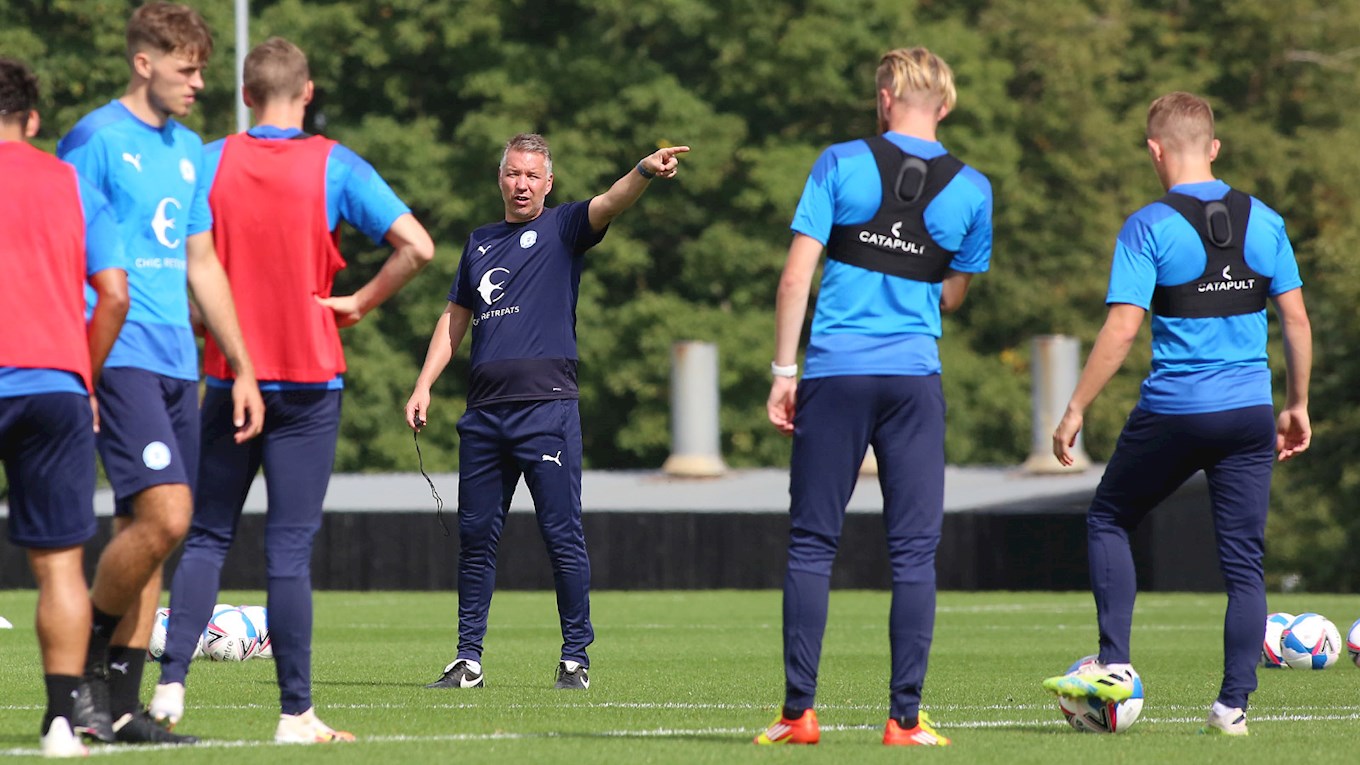 Darren Ferguson keen for success in the EFL Trophy.

The first part of the EFL Trophy was made on Monday with Peterborough United set to face Burton Albion and Cambridge United in the group phase with an under 21 side set to be added to the mix in the final part of the draw later today (1.30pm).

Posh were beaten on penalties in the competition at the knockout phase at the Weston Homes Stadium last term and boss Darren Ferguson has admitted that he should have made changes in that tie by bringing on Ivan Toney and Mo Eisa earlier in the clash to give the team a stronger look as he wanted success in the competition.

“We are used to it now in terms of the more local element of the group phase, albeit Burton is a little further in terms of the distance. We want to do well in the tournament, in fact one of the biggest regrets I have from last season was the game against Ipswich at the Weston Homes Stadium.

“We did dominate that game, but perhaps I should have brought on Mo and Ivan earlier to ensure our progress because we ended up losing on penalties. It is a competition I want to do well in, I want to go as far as we can in it.

“It is also a competition where you can play the younger members of the squad and we did that last season, giving a number of players their debuts, it is very good for their development. The games are going to come thick and fast at the start of the season with the Carabao Cup, then the EFL Trophy and then the first league game of the season. Of course, then if you get through the first round of the Carabao Cup, the second round is straight after that league game.

“We are looking forward to what comes though and we wait to see who else joins the EFL Trophy group and of course which games are at home and away,” Ferguson said.