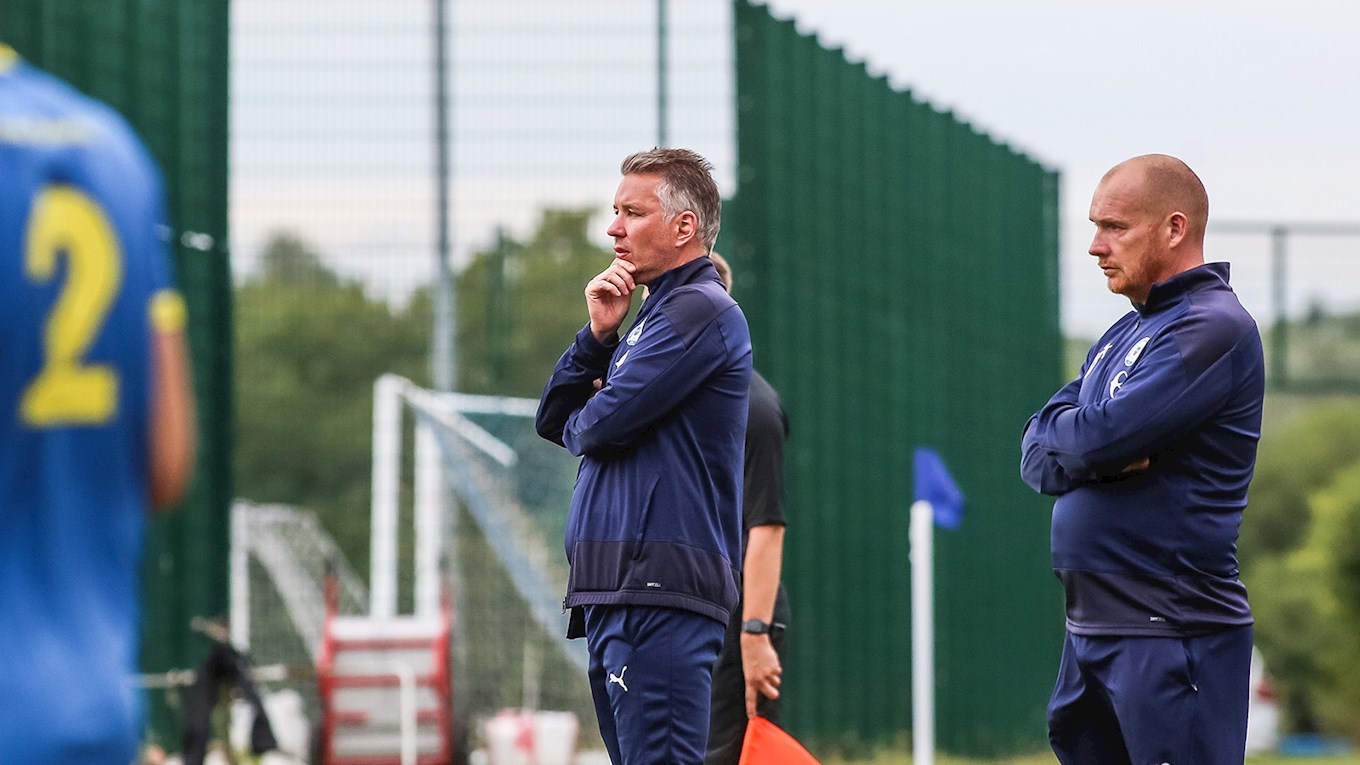 Darren Ferguson pleased that the club are making strides towards Category ‘2’ status.

Peterborough United manager Darren Ferguson has hailed the work of the owners and Academy boss Kieran Scarff as the club took a big stride forward in their ambition to become a Category ‘2’ Academy with the submission of the application within the last seven days.

Ferguson, who handed first team debuts to a host of Academy graduates last season, is a big believer in developing talent from within the system and is delighted by the on-going development behind the scenes.

“When I came back to the club, one of my first decisions was to try and get Kieran Scarff back to the football club, I didn’t think it would be possible. Thankfully, the owners backed my decision and we were able to make it happen. As a club we are developing very well, there is a lot of work going on behind the scenes that perhaps people don’t realise.

“The training ground is great; the new stadium is on the horizon and the application to Category ‘2’ status opens up even more avenues. We have to make sure we are equipped on the grass; the key is always about getting players through the system. I am absolutely delighted we have put the application in, it is exciting. You can see the growth that is going on within the Academy and that is really important,” Ferguson said.