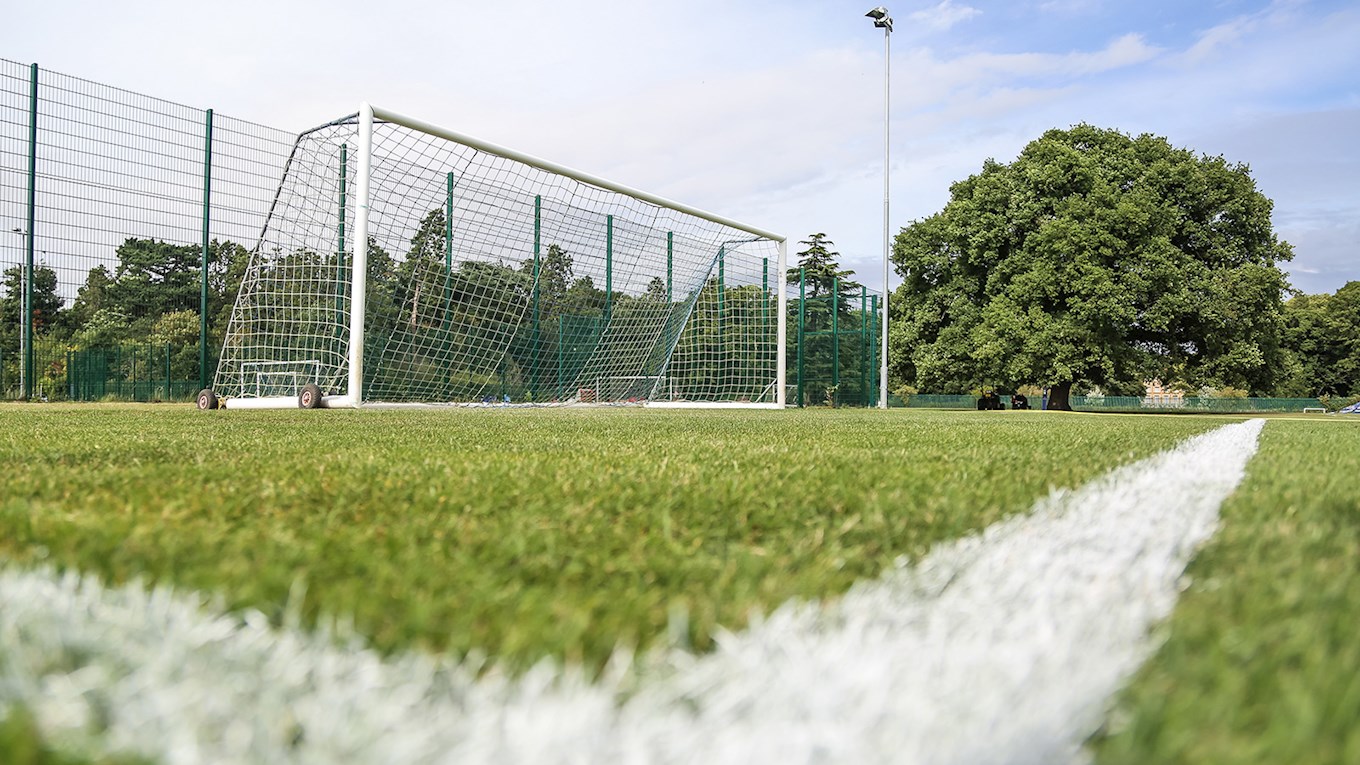 Ambitious plans to become a Category ‘2’ Academy have taken a step closer.

Peterborough United are delighted to report that our application to increase our Academy status to Category ‘2’ has been accepted and the next phase of the process is now underway with an audit of the Mick George Training Academy set to take place shortly.

Co-owner Jason Neale has praised the club’s supporters for the role they have played in helping the club achieve this milestone with donations following last season’s curtailed Sky Bet League One campaign playing an integral role in reaching this point.

“We would like to thank for season ticket holders who gracefully donated the credit for five unused 2019-2020 season games to the Youth Academy as their contribution was instrumental in allowing Peterborough United to press ahead with our ambitious plans to become a Category 2 academy.

“As widely advertised, our goal is to produce three home grown players each and every season from the 2023-2024 season and achieving this higher status will help facilitate that goal through increased academy funding, better coaching and a higher level of competitive games. Darragh, Randy and I have loved seeing multiple youth academy graduates play for the first team this year and we are excited about the future,” Neale said.

Academy Manager Kieran Scarff, who played a major part in helping to secure the site ten years ago, believes the investment and enthusiasm from the co-owners demonstrates their unwavering commitment to youth development despite the global challenges that Covid-19 has provided during 2020.

“Since I returned to the club, we have spoken about the possibility of applying for Category ‘2’ status and to be honest I was naturally concerned with the pandemic and the impact that has had on all football clubs including ours that we might need to delay that application, but the owners have been absolutely brilliant.

“The application went in last week, the application has been accepted, which means we will be audited quite intensely throughout this season with the plan being that we achieve Category ‘2’ status for the start of next season. It is very exciting times for the football club and achieving that status will have a long-term impact for Peterborough United.

“It means we will be able to increase our staffing beyond the model that we have at the minute, which can only benefit the players. The facilities will play a big part. There are plans to build an indoor dome, that is required at Category ‘2’ level, and that will have a huge impact, not just on the players within the Academy, but also the wider community as well.

“The facility has developed so much over the last 10 years. It was part of the school’s playing fields back then, the staff at Nene Park Academy and CMAT have been superb throughout the process and they deserve so much credit for the support they have given to the football club up to now and in the future.

“I can’t ask for anymore if I am honest, as Academy Manager. The support that I get from the first team manager Darren Ferguson and his staff in terms of a clear pathway has always been the case and makes my job a lot easier. The support from the owners, who are putting their trust in the Academy to produce players and putting a lot of money in to do that, is second to none. The co-owners are extremely passionate about the Academy, they have a genuine interest in its development and that is fantastic for everyone connected with the football club.

‘The increased challenges from a stronger and more varied games programme will support the recruitment and development of the players and that can only benefit the long-term with regards to the first team at this football club,” Scarff said.