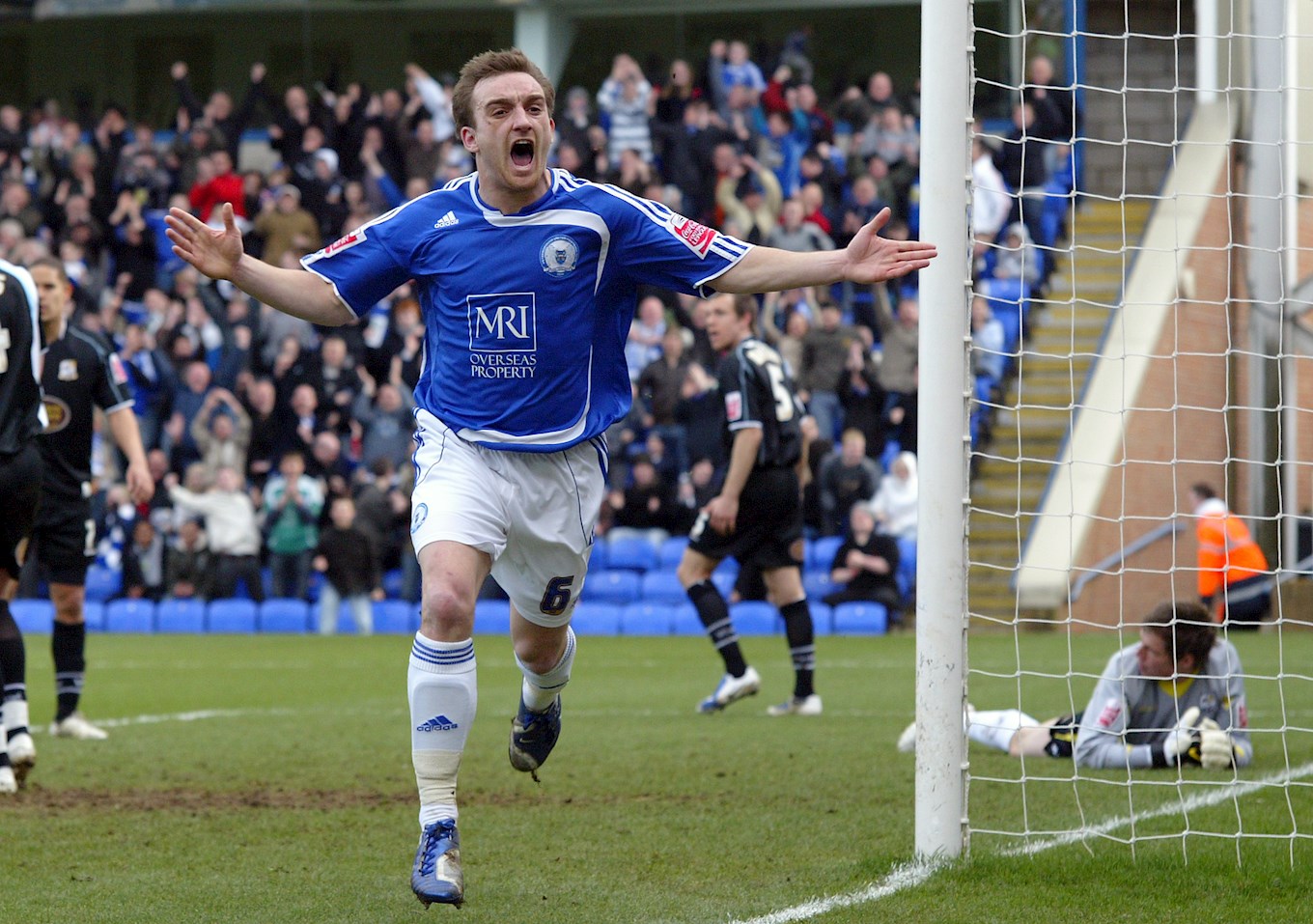 A Trip Down Memory Lane – Thanks To Zoom!

Thanks to the wonders of modern technology, we have conducted plenty of interviews with former players and one that is back!

It started with a trip down memory lane with centre back Ryan Bennett, who talked us through his transfer from Grimsby Town, his earlier memories of the club and the success he enjoyed alongside Gabriel Zakuani which included promotion to the Championship. Bennett is now with Premier League side Leicester City.

It was then the turn of former midfielder Dean Keates to discuss back to back promotions, his winning goal at Hereford that clinched the first of those (thanks to a diving header), as well as the departure of Darren Ferguson (the first time around) and his exit from the football club.

We then delved a bit further back in time – to a time where behind the scenes documentaries on football clubs just didn’t exist. Nowadays, Netflix is awash of tales from the dressing room, but Big Ron Manager was revolutionary in its time and striker Danny Crow ultimately became one of the most talked about players during that period. Crow spoke about the programme, his goalscoring record, pre-conceptions that dogged him in his career and his honest assessment of his departure from the football club.

It was then the turn of Britt Assombalonga, who looked back on his season with the club which yielded a shedload of goals, including one at Wembley which helped clinch the Johnstone’s Paint Trophy. Britt talked about the Wembley experience, scoring on his debut, the disappointment at not converting that trophy success into play-off glory and his departure from the football club.

Everyone dreams of a team of Charlie Lee’s apparently, but while that would be incredibly confusing for any commentary team, it showed the affection that he was held in by the club’s supporters during his time at the club. A goal that clinched promotion to the Championship at Colchester United will always have him in the record books. Charlie discussed his move to Posh, his versatility, the promotions, the relegations, the managers, the injuries, his goals and lack of cooking ability during this chat. He also discussed his departure and his friendship with Chris Whelpdale.

Which is good news for this story as Whelpdale was the next to come under the camera (on his laptop) as he talked about the leap from Billericay into the Football League, the incredible success that came, his goals, his ability in the air, as well as some of the best players he played with during his time at the club.

Jack Marrott is yet another striker that hit the ground running at the Weston Homes Stadium following a move from Luton Town. The Golden Boot winner talks about his move to PE2, getting off the mark with a hat-trick at Bristol Rovers, assists from Marcus Maddison and much more in a detailed chat about his time at the club.

We also sat down (miles from each other) and discussed the Posh career of a certain George Boyd. Boyd, who of course is a current Posh player, looked back on his first spell at the club, including the contract negotiations, promotions, relegations, a missing manager in the dressing room, a surprise new contract and much more.

And if you think that is a lot of interviews, there are plenty more to come including Tony Adcock, Adam Newton, Dean Holden, Helgi Danielsson and Craig Mackail-Smith.