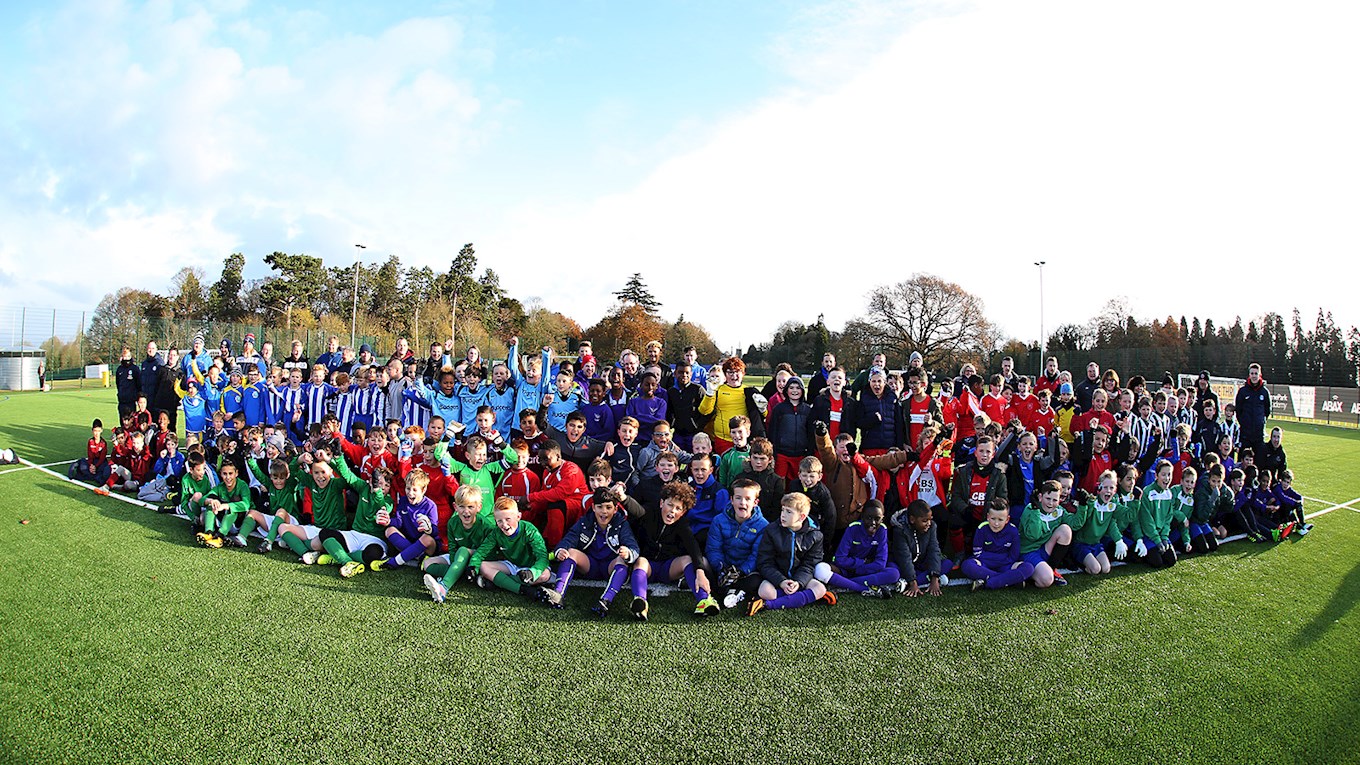 The new partnership, which will be in place until the conclusion of the 2022/23 season, will see the community competitions renamed as the Utilita Kids Cup and Utilita Girls Cup respectively.

Over 22,000 schoolchildren nationally will take part in the competition each year, with approximately 300 pupils taking part in the Peterborough competition this year. Each local competition that the schools compete in, the winners represent their local EFL Club, as they battle for the opportunity to play at Wembley Stadium. The Girls Cup Final takes place before the Leasing.com Trophy Final and the Kids Cup Finals during the Sky Bet Play-Off Finals weekend.

In the run up to these finals, Peterborough United and the Peterborough United Foundation - alongside other EFL clubs and club community organisations (CCOs) - deliver local and regional stages of the competitions. We will run a round robin style tournament with the winning team going on to the regional finals. Schools have already started signing up for our competitions, but we have a few spaces remaining on the two competitions, which are Under 11 mixed (boys and girls) year 5 and 6 competition and girls under 13s (year 7 and 8) tournament.

Any interested school staff wishing to enter the school tournament, must use the links below;

By encouraging young people to participate and develop a love of sport, the Clubs and CCOs are helping to deliver the EFL Trust’s overall vision to create stronger, healthier, more active communities, whilst also supporting Sport England’s ambition of creating an active nation by focusing on the benefits sport can bring to people and society.

Find out more about the Kids Cup, Girls Cup and the work of the Peterborough United Foundation by heading to https://www.theposh.com/club/foundation/

For any more information on the tournaments, please contact James at James.Tranter@theposh.com